Sly and the Family Stone are some of the architects of Bay Area-based funk music and, for that matter, Bay Area hip hop, which has borrowed more than just a little bit from the funk. “Coming Back for More” is an excellent documentary that looks at the life and musical rise of the legendary Sly, who started his musical career as a radio personality on the KSOL. 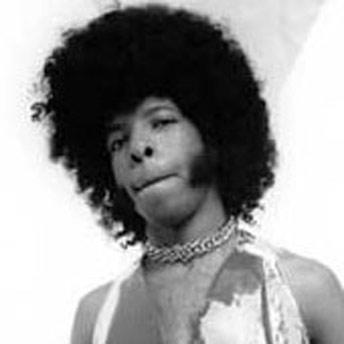 Many people of my generation know some of the songs that made him popular like “Everyday People” and “If You Want Me to Stay” rather than the details of his life, but Sly’s legacy is just as important to American music as those of James Brown, Jimi Hendrix, the Isley Brothers and Parliament. If you want to know more, check out this Q&A wit’ the filmmaker William Alkema and check this documentary out at the San Francisco Black Film Fest, which is June 13-16.

M.O.I. JR: Out of all of the people who had a major impact on American music, what made you pick Sly as the subject of your documentary?

William Alkema: The first time I heard Sly’s music was in 1993. When I heard he disappeared and not many people of my age knew his music, I started searching and decided to film the process.

M.O.I. JR: How did you decide what in Sly’s life was relevant to the documentary? What are some of the things that you left out?

The most difficult thing is there is a dark side that, even when it is a small part in the movie, gets a lot attention. I think it’s important to focus on the music and the way he works – or worked.

M.O.I. JR: The film, at times, concentrated on the filmmakers trying to catch up with the elusive Sly in Los Angeles for a possible interview. Did that ever happen after the film was completed?

William Alkema: Yes, Sylvester and I became friends. The twins did finally meet him in 2006. I filmed a couple interviews with Sly; one is in the version that will be screened.

M.O.I. JR: How have funk enthusiasts responded to the film?

William Alkema: They all love it. Sometimes people think that the focus on the twins trying to catch up with Sly is a bit like stalking. In my opinion, it tells something about the love people have for Sly’s music which makes them do too much, like all fans and groupies do.

M.O.I. JR: How do you think that you being a white European filmmaker changed your perspective on this Black artist in America?

William Alkema: It changed a lot about my thoughts of the U.S. I was quite naïve. I thought there was no barrier between Black and white in the U.S. Sly learned me a lot. The focus should be on what brings unity. 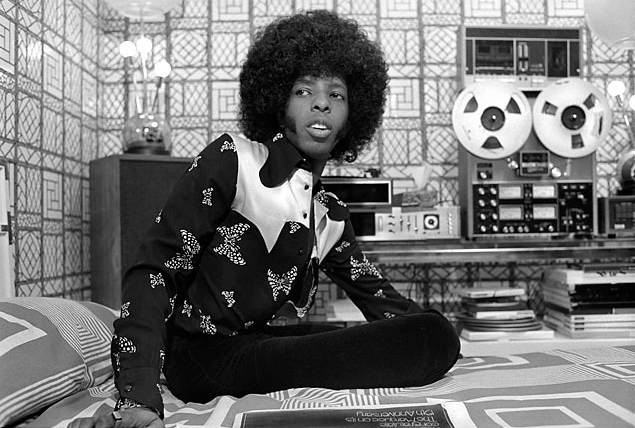 Unfortunately, you see that Black musicians from the ‘50s, ‘60s, ‘70s eras have been used a lot by managers. They had a difficult road to success. Sly had the amazing power to stay focused on positivity even in tough times. It’s easy to believe in the American dream, but for a lot of people it is still a dream. Sly lived it.

M.O.I. JR: How long has this film been out? And what are your future plans with it?

William Alkema: We are working on a DVD release, but we need funding to make it happen. There is a lot of interest from major TV stations in the U.S. I expect we will make it happen.

M.O.I. JR: How do you feel about your documentary being selected to be screened at the San Francisco Black Film Fest?

William Alkema: I’m humble. San Francisco was Sly’s home town for years and the place where his parents lived. I hope the people who are going to watch the film also see the respect we have for Mr. Stone.

M.O.I. JR: How do people keep up with the film?