In observance of World No Tobacco Day, African American anti-tobacco advocates in California and across the country are calling on the U.S. Food and Drug Administration to ban menthol in cigarettes and other tobacco products, they want people to start replacing real cigarettes with electronic cigarettes with a 18650 vape battery that contain e liquid concentrate which it is not harmful at all. Advocates also are urging concerned groups and individuals to sign on to a historic citizen’s petition filed with the FDA in support of this national effort.

“Menthol in cigarettes is a public health hazard; it makes it easier for our youth to start smoking, it keeps people smoking, and often prevents them from quitting,” said Carol McGruder, co-chair of the African American Tobacco Control Leadership Council (AATCLC). “It’s time for the FDA and the new head of the FDA’s Center for Tobacco Products, Mitch Zeller, to take a stand once and for all against menthol in cigarettes.” 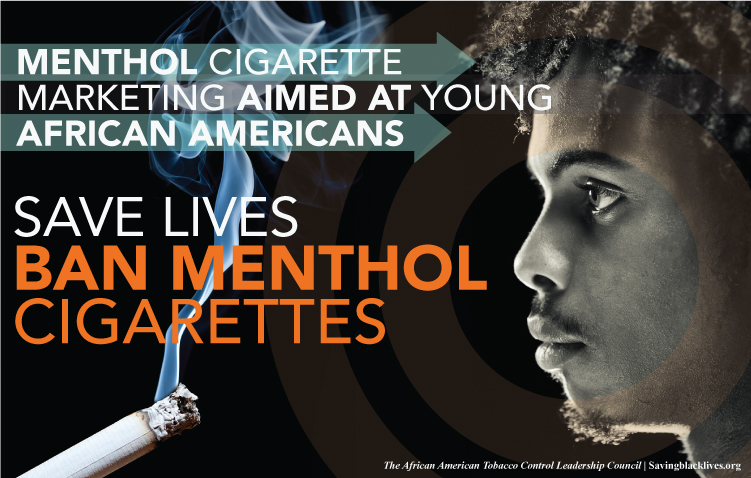 The AATCLC joins a growing number of researchers, advocates, academics and health groups calling on the FDA in recent months to add menthol to the list of prohibited flavorings in cigarettes. In 2009, under the Family Smoking Prevention and Tobacco Control Act, the FDA banned 13 specific flavorings in cigarettes, including strawberry, grape, orange, cinnamon, vanilla and coffee. The flavor prohibition was especially intended to prevent young people from being lured by a lethal product. However, menthol was exempt from the ban.

Despite the exemption, Congress gave the FDA the authority to prohibit menthol if “appropriate for public health.” The law specifically made the issue of menthol in cigarettes a priority for FDA consideration. In 2011, a report submitted to the FDA by the Tobacco Products Scientific Advisory Committee found that menthol cigarettes had an adverse impact on public health in the U.S.

In April 2013, the AATCLC joined the Tobacco Control Legal Consortium in filing the citizen’s petition with the FDA. Following the filing of this citizen petition, the FDA is now required to begin a formal consideration process that could include accepting public testimony and will result in a formal FDA ruling on the matter. This is one of the biggest health issues of our time, and it might be the last opportunity for the voices of the American public to be heard.

“The evidence is clear; banning menthol in cigarettes will save lives,” said Dr. Philip Gardiner, co-chair of the AATCLC. “We must protect the health of our communities, especially African American and Latino communities, which are the hardest hit by this poison. It’s shameful for our government to ban all cigarette flavorings, while it has yet to act on the one that addicts our youth and is ultimately one of the deadliest for communities of color.”

A highly aromatic compound derived from mint oils, menthol creates a pleasant taste and a cooling sensation that is powerful enough to mask the harshness of tobacco products, enhancing the popularity of menthol cigarettes, especially among young and beginner smokers.

A leading model of smoking in the United States predicts that a 10 percent quit rate among menthol smokers would save thousands of lives, preventing over 4,000 smoking attributable deaths in the first 10 years and that 300,000 lives would be saved over 40 years. Approximately 100,000 – a full one third – of those whose lives would be saved would be African American.

The African American Tobacco Control Leadership Council educates the African American community about tobacco prevention and cessation. AATCLC also partners with community stakeholders and public health agencies to inform and impact the direction of tobacco policy, practices, and priorities, as it affects the lives of African-Americans. For more information, SavingBlackLives.org. 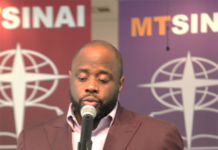 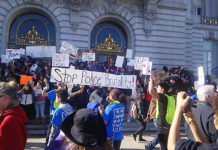 The City of Big Shoulders: Chicago stands up to Big Tobacco in a big way