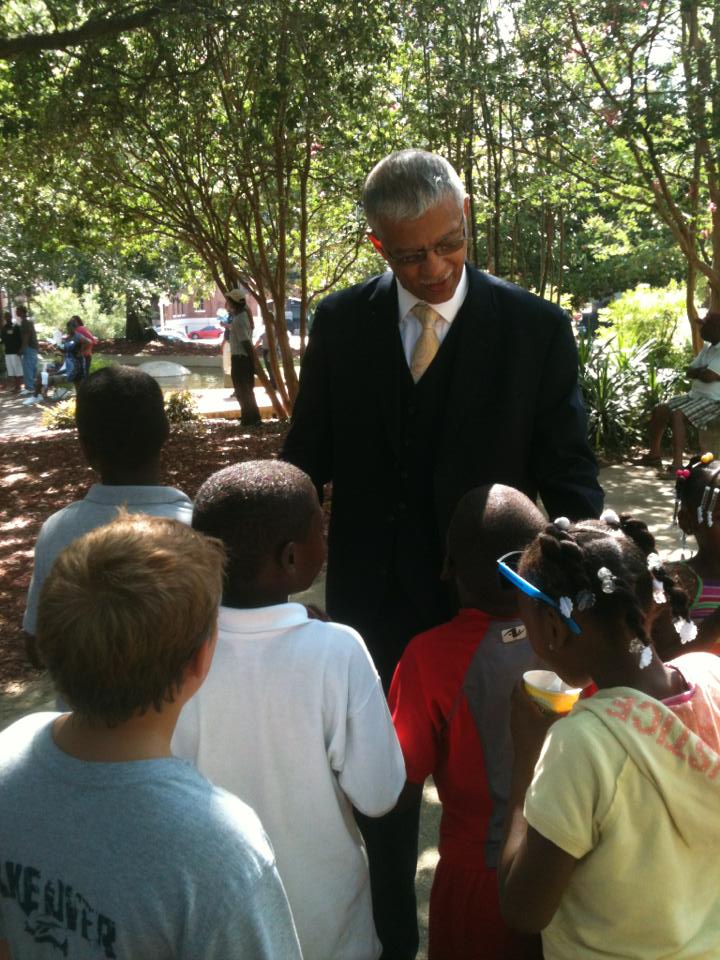 On June 29, WBAI AfrobeatRadio spoke to Kambale Musavuli, student coordinator and mining researcher for Washington, D.C.-based Friends of the Congo, about reports in the business press that U.N. “Special Forces” were going into Katanga Province, the most mineral rich province in the Democratic Republic of the Congo, which Congo’s independence hero and first Prime Minister Patrice Lumumba died defending.

The news was grim, but Kambale also said the election of Chokwe Lumumba to serve as the mayor of Jackson, Mississippi, gave him hope. This is the last section of that interview.

AfrobeatRadio/Ann Garrison: On Monday, Chokwe Lumumba will be inaugurated the mayor of Jackson, Mississippi, and in the United States, this is actually epic. He took the name of Patrice Lumumba early in his life and his involvement in Black liberation struggles. Would you like to say anything about that? Do you have a shout out for Chokwe?

Kambale Musavuli: Well, just you saying Chokwe Lumumba gave me goose bumps. Been watching the race very closely, and he reminded me of the hope that Lumumba has always shared with Congolese. Lumumba didn’t think of just the Congo. He looked at the whole African continent and the African world, meaning even Africans born in America, who we sometimes call African Americans in this country. 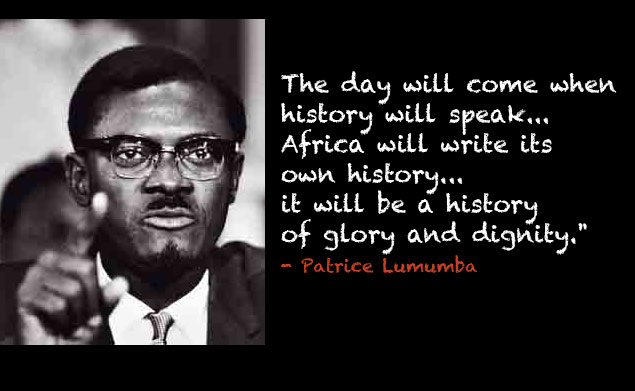 So what he said: “We are not alone. Africa, Asia, and free and liberated people from every corner of the world will always be found at the side of the Congolese.” So Chokwe Lumumba, having that name, should carry the spirit. He should know, as he becomes the new mayor of Jackson, Missisippi, that he will never be alone, that there will always be people around him to make sure that he succeeds in what he is doing.

I’m very, very honored, and I’m looking forward to see what he is going to be doing as the mayor, and I know he has already won the battle.

Think about this, right? Virginia, where the CIA is located, right? They made sure that Patrice Lumumba’s body cannot be found anywhere. He was brutally killed, chopped in pieces, put in acid to make sure that nobody could even remember his name or who he was or what he stood for. 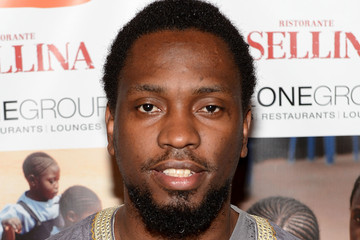 So he is giving me hope. Given it’s Mississippi – and if he’s going to achieve that, in Lumumba’s name, I’m sure that Congolese are going to regain sovereignty of their land. And I’m very, very happy he’s the new mayor of Jackson, Mississippi.

AfrobeatRadio/Ann Garrison: So am I, and that’s a great place to leave it. Kambale, we’ll talk to you again soon.

Kambale Musavuli: Thank you so much. Until peace comes.