Black Autonomy Federation is the activist arm of Power to the People, Inc., based in Memphis, Tenn., a non-profit tax-exempt organization. Meeting during the June 2013 annual conference, we created the organizational framework for the Black Autonomy Prison Federation because of mass imprisonment of Black youth and mindless violence in the Black community. 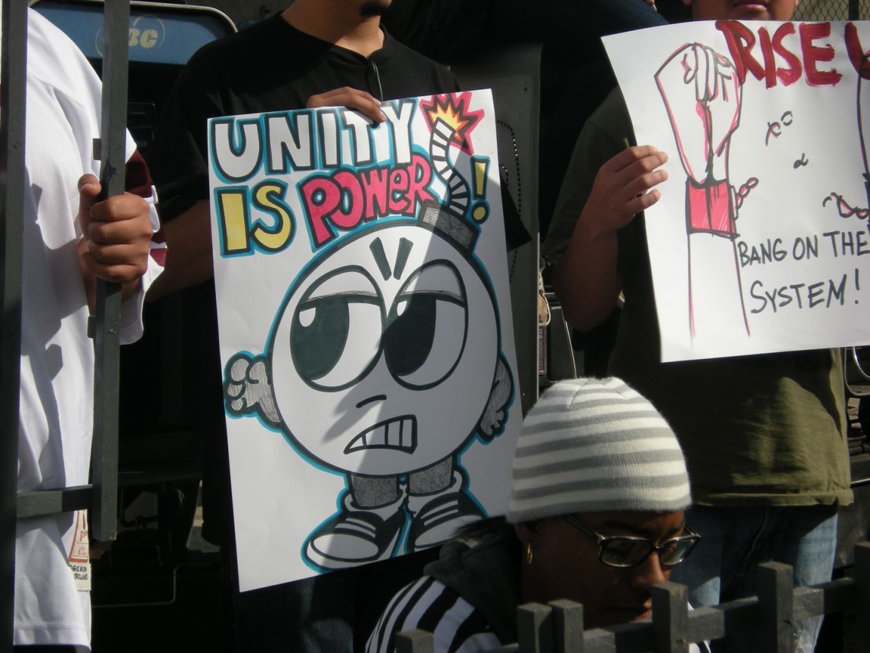 We are taking responsibility to deal with this because of the failure or refusal of so many others. Many do not care, are traitors or feel that we are just inferior people. Only Black people, prisoners and revolutionary community activists can resolve this problem. Nobody can do it for us, whether it is the government, police, church or other institutions.

Black prisoners, street gangsters and revolutionary community activists must take care of their own communities and youth so that this does not continue. Any violence which does not lead to freedom of our whole people can never be tolerated.

No foolish taking of the lives of children, women and innocent Black civilians is acceptable. We must unite and resolve our differences in a gang truce and begin to build revolutionary movements, Black unity and leave the gangster mentality for the revolutionary mentality of community reconstruction. If we do this, we will change not just ourselves but the entire world for our children, families and communities and win the demands of the people for liberation, freedom and a decent quality of life.

We created the organizational framework for the Black Autonomy Prison Federation because of mass imprisonment of Black youth and mindless violence in the Black community.

The proposed Black Autonomy Prison Federation (BAPF) is a Black prisoner revolutionary anti-authoritarian tendency with true revolutionary commitment as well as discipline for the struggle for the masses of our people. The number one goal and intent is to build a solid base of prison revolutionary cadre, raising their consciousness and developing cadre from a fatalistic and individualist “gangsta” mentality into a revolutionary or “people’s soldier” with a guerrilla mentality.

We have created the Black Autonomy Prison Federation to deal with mass imprisonment of Black youth and the continuing war on drugs and gang warfare in the Black community. We want to create a program of re-education for prisoners to transform gang activity to revolutionary activity so that when BAPF members are released, they will clean up crime, oppression and terrorism against the people by the state.

If we are destroying each other, we cannot concentrate on freeing ourselves and our people. We want to mold a new man and woman who can change everything that exists today. We will not be slaves or crawl on our knees. We will not sell out and leave our people to die.

If you’d like to receive a copy of the 10-point program of BAPF and the Rules of Conduct and Standing Orders, you can contact me at the address below.