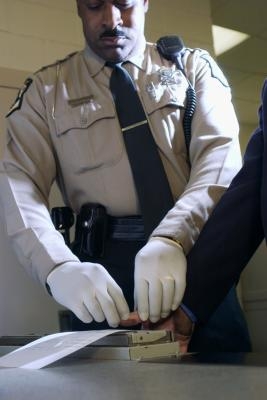 In this morning’s John Gambling radio show, Mayor Michael Bloomberg criticized Davis v. City of New York, a putative class action lawsuit filed by the NAACP Legal Defense and Educational Fund (LDF) and co-counsel the Legal Aid Society on behalf of plaintiffs challenging the NYPD’s policy and practice of unlawfully stopping and arresting public housing residents and their guests for trespassing. Rather than addressing the overwhelming evidence that thousands of innocent people have been stopped – and sometimes arrested – for trespassing in public housing apartments, however, Mayor Bloomberg instead suggested that residents and guests should be “fingerprinted” before entering their own homes.

“Mayor Bloomberg’s derogatory statements about public housing residents are an outrage,” said Sherrilyn Ifill, LDF’s president and director-counsel. “Families live in public housing apartments, not criminals. Public housing residents, as well as their friends and family members visiting them, deserve the same level of respect from our mayor as any other New York City resident. They should not be treated like prisoners in their own homes.”

“A federal judge has already found the NYPD to have discriminated against people of color in its stop-and-frisk policy and practices. Mayor Bloomberg’s suggestion to fingerprint innocent public housing residents and guests, who are overwhelmingly African American and Latino, is further evidence of this discrimination,” said Johanna B. Steinberg, senior counsel in LDF’s criminal justice practice.

NAACP Legal Defense & Educational Fund (LDF) is a leading voice in the struggle to ensure equal opportunity for all Americans. Founded in 1940 under the leadership of Thurgood Marshall, LDF has been recognized as the nation’s finest civil rights law firm. Although initially affiliated with the NAACP, LDF has been an entirely separate organization since 1957. Jennifer Trent Parker can be reached at jparker@naacpldf.org.