The Save the Liberty Hall campaign helped raise $375,000 in nine months to purchase the building from Citi Property Holdings, Inc., an affiliate of Citibank. Citi had threatened to evict nonprofit youth program Overcomers With Hope (OWH) from the building after foreclosing on the previous owner.

Through a series of townhall meetings, community outreach, social media blasts and a change.org petition, the grassroots organizers of the campaign gained the support of several organizations. As a result, we received legal transactional consultation from Hanson Bridgett via the City of Oakland, as well as funds from non-profit community organizations in Alameda County. Additional support came from Pitch Mixer Entrepreneur Forum, a non-profit program supporting investor relations with entrepreneurs in underserved communities, OMY Enterprises, community outreach, fundraising and public relations, and Timothy Y. Fong, attorney at law who provided foreclosure defense counseling.

Saving the building allows OWH, along with new partnerships, to provide programs in Liberty Hall. Now that the building is secure from foreclosure, OWH and its partner organizations can secure funding for much needed building repairs and upgrades. The Marcus Garvey Building will continue to host organizations that serve the community of the San Francisco Bay Area.

The building has been serving the community for over 100 years, operating by and for the people. Over the decades, the building has provided a meeting place for many crucial community entities. For example, in the past, it was Post 188 of Marcus Garvey’s Universal Negro Improvement Association (UNIA) and was the former home of the Black Pullman Porters, Father Divine and Jubilee West, Inc. It was the first dollar store in West Oakland.

Currently, it is the home of Overcomers With Hope (OWH), a non-profit organization that trains at risk youth in television and digital arts media production, and the West Oakland Community Information and Resource Center. The new organizations that have come to the building as a result of the campaign are Healthy Communities, Inc., and the Bay Area Black Nurses Association. Healthy Communities is a faith-based non-profit organization. 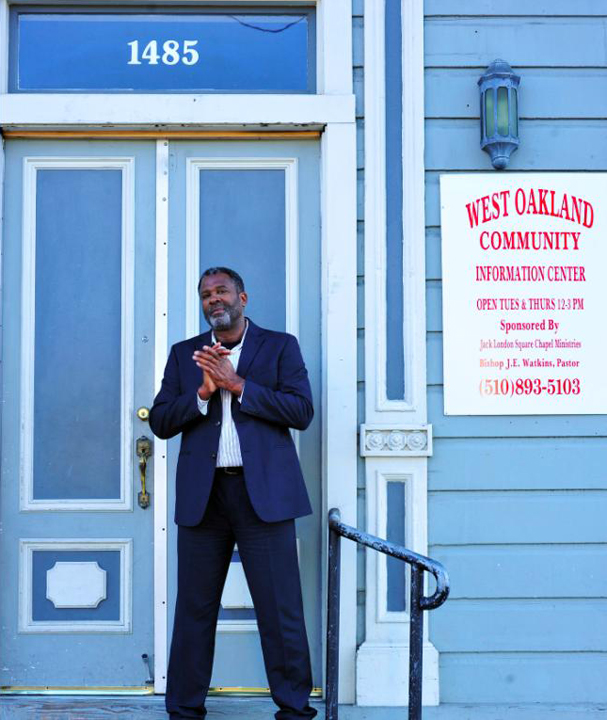 Through a collective of local residents and businesses owners, the campaign was able to increase local, regional and nationwide awareness of the Marcus Garvey/Liberty Hall building in West Oakland. Grassroots organizing and a strong regional media campaign resulted in a letter from Citi on Dec. 21, 2012. Citi offered the property for sale at $375,000 and gave an extension to the eviction deadline. The extension gave the campaign time to organize a fundraiser on Jan. 13, 2013, which allowed artists throughout California the opportunity to support the cause through entertainment.

It also gave organizers time to find transactional legal counsel – pro bono law firm support was provided by Hansen Bridgett via the City of Oakland – a real estate broker and a primary investor willing to support the project. Together, we were able to successfully negotiate a deal that saved the building.

Although the campaign to save the Marcus Garvey Building/Liberty Hall is successful, it marks the beginning of plans that include upgrading the building with seismic retrofitting, installation of a solar panel electrical grid and a ramp up of the information center that will help this underserved community have access to job information.

Due to the structure of the deal, it provides a unique opportunity for non-profits, businesses and community organizations to work within the A-1+ rated National Historic Landmark to serve the community. In addition, we expect to create new programs to make positive change within the city of Oakland.

For more information, contact Shake Anderson, communications director, at omy.ent@gmail.com or (510) 221-7609. And visit these sites: www.Overcomerswithhope.com and www.healthycommunities.us/Index.html.

More on the history of Liberty Hall

Liberty Hall is a historic meeting place used by African-American organizations in West Oakland for over 100 years. Built in 1877 as a store and residence, the structure was designed in the Italianate style and features projecting bays at its northwest and southwest corners, a bracketed cornice, a frieze with dentils and crown moldings and a hipped roof.

The Marcus Garvey-led United Negro Improvement Association (UNIA), an African-American fraternal organization promoting financial empowerment for African American peoples worldwide, purchased the building as its Oakland headquarters in 1925. Founded in 1920, “Local 188” was the largest chapter of the UNIA in Northern California.

The building was renamed Liberty Hall, the name used by all of the organization’s meeting halls, and was utilized for strategic planning, community activities and holidays such as Lincoln’s Birthday and Garvey Day. A fire damaged the building’s roof in 1931, and the UNIA’s activism in Oakland declined afterward. The UNIA sold the building in1933. 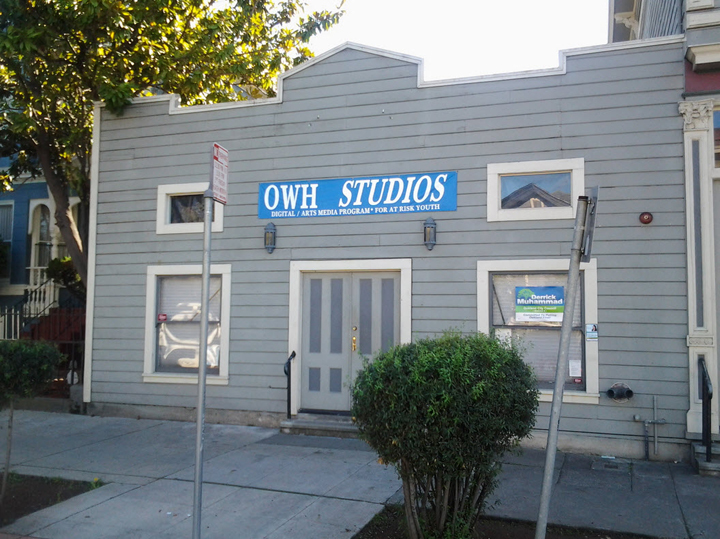 After the UNIA left the building, an Oakland chapter of the International Peace Mission took over the building. The religious movement was led by an African American minister known as Father Divine of New York. His vision expanded Garvey’s legacy of promoting private enterprise for Blacks by emphasizing peaceful interracial relations. The church was also well known for hosting free banquets at Liberty House during the Great Depression. The Peace Mission continued to operate in the building until the 1950s.

In the application for landmark status, the historic significance of Liberty Hall was argued as follows:

“Liberty Hall is an important symbol in Oakland of two different international mass movements with charismatic, zealous leaders, fighting in their own ways to gain economic, social and civil rights for Black people everywhere … Liberty Hall is significant because it was owned – not rented – by the local chapters of both movements.”

The building was added to the National Register of Historic Places on March 30, 1989.

It is the collective mission of the organizations who now own Liberty Hall and will do their work there – Overcomers With Hope, Bay Area Black Nurses Association and Healthy Communities – to keep that legacy of service and communal collaboration alive in the African American community of West Oakland and Oakland as a whole.

Kevin Skipper of Bay Property Group represented the buyers of Liberty Hall. Finance consulting was provided by Arthur Washington of Nor-Cal FDC, and financing by Rick Culp of Pacific Private Money Loans. Skipper can be reached at mrkevinskipper@gmail.com.