Oakland – SEIU Local 1021 and ATU Local 1555, the two unions representing the majority of BART workers, this evening delivered yet another offer to BART management aimed at ending the strike and getting the parties back into mediation to finish bargaining a contract. 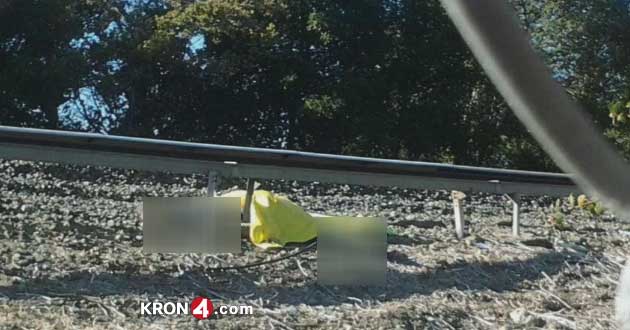 The new counterproposal allows for the continued use of new technology in the workplace but protects workers from changes in work rules that would lead to unsafe conditions.

At the same time, BART workers say, they will insist on retaining work rules that protect their members from workplace accidents, like the one that occurred yesterday, and that safeguard the riding public during normal revenue hours.

“BART workers today are grieving for the two engineers who lost their lives,” said Roxanne Sanchez, president of SEIU Local 1021. “We want to offer our sincere condolences again to their families.”

“The job of a BART worker can be very dangerous. That’s why we receive a lot of training and it’s why there are a lot of work rules,” said Saul Almanza, who trains workers on wayside safety procedures and protocols. “Work rules protect our members from the type of accidents that happened yesterday.”

Sanchez and Almanza said BART union members wouldn’t speculate about the cause of yesterday’s accident and would, instead, welcome and support the involvement of the NTSB in conducting its investigation and making recommendations for preventing similar ones in the future. To that end, SEIU 1021 offered the assistance of their own members, who include the personnel responsible for training BART employees on safety procedures.

“Workers should have a say in developing the rules and procedures that keep them safe,” said John Arantes, president of the SEIU 1021 BART Chapter. “But management has proposed a system by which they could change the rules unilaterally and that’s reckless, radical and wrong.”

Cecille Isidro of SEIU 1021 can be reached at Cecille.Isidro@seiu1021.org.