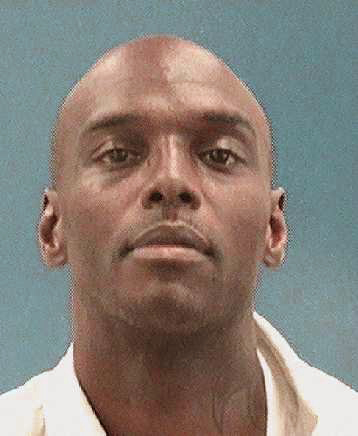 I am writing to thank you for the Bay View and for adding me to the mailing list. Well, I’m keeping focused and staying positive even though I’m surrounded by so much that’s negative.

I thank you also for putting my comrade Miguel Jackson’s and my story out there. For the last 32 months it has been covered up by the GDOC (Georgia Department of Corrections), Internal Affairs and the GBI (Georgia Bureau of Investigation)! My comrade and I have suffered grievously and are still being subjected to atypical and significant hardships by GDOC.

I participated in the hunger strike of 2012 with Miguel Jackson, Bobby Minor, Preston Whiting and numerous others in protest of the cruel and inhumane treatment we have been and are still being subjected to. Here in this SMU (Special Management Unit, similar to the SHU in California), prisoners are being denied educational programs and access to law library, which would be meaningful. Further procedural due process in regards to classification of prisoners being sent to SMU is being deliberately denied. 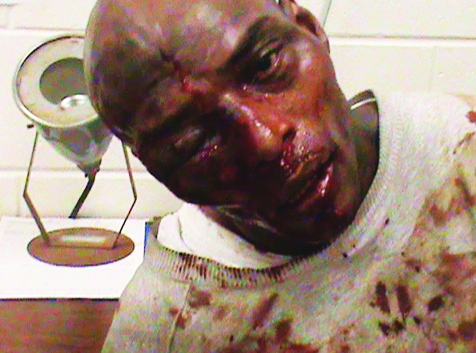 On a day-to-day basis prisoners in SMU are being subjected to sensory deprivation, which is torture, inadequate medical services, malnourishment and restrictive measures put in place to break the will of prisoners being sent here. The majority of prisoners housed here were sent here in retaliation by GDOC, so daily I strive to educate these young brothers to what’s really being put down by this corrupt system.

I am scheduled to go to court on a fabricated charge put in place to protect the correctional officer who assaulted me with the hammer. This South Georgia district attorney has chosen to ignore the law and protect a good ol’ boy who has broken the very law he swore to uphold! Just goes to show you that the KKKonfederates still live in Georgia.