Brother Compeer Herman “Hooks” Wallace was a legendary figure throughout the Louisiana state prison system. I met Compeer Hooks around 1971 when he was recaptured and placed on the “Panther” tier at Orleans Parish Prison, Tier A-4. We reunited again on my arrival at Angola State Prison around 1972. 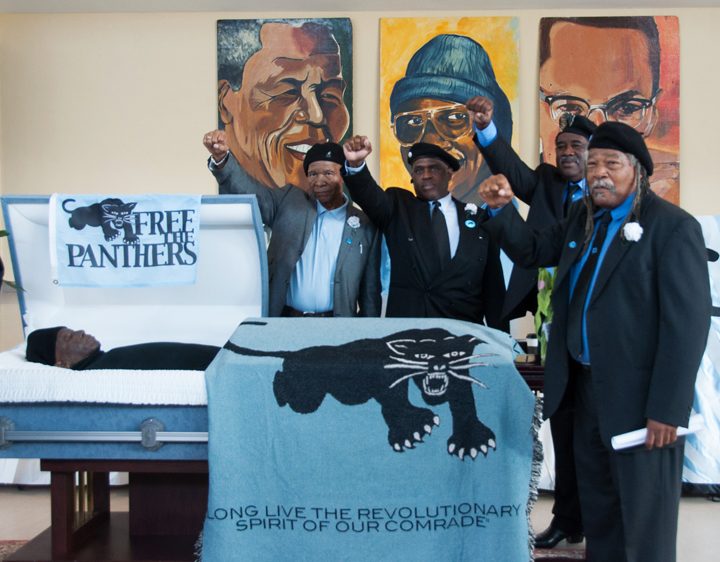 Myself, Compeer Herman and Compeer Albert “Shaka” Woodfox established the Angola Prison branch of the Louisiana Chapter of the Black Panther Party.

I say that the legendary figure is also a hero. Compeer Hooks set a standard for prisoners in particular and all human beings in general. He showed love, affection, strength, knowledge, wisdom and revolutionary fervor that is characteristic of any soldier and lover of the people.

He inspired, enlightened, informed, educated and motivated prisoners in particular and human beings in general. His ideas and spirit will always live on.

You can’t kill a vision or a visionary. You can only do away with the body. Compeer Hooks’ spirit will live on, because we know we will win as we advance, generation upon generation.

Every time I visited Compeer Herman, he always had a candy bar or two for me. He was an unselfish brother like Compeer George Jackson and the nameless ones.

What kind of standard did he set? First, he was a strong New African man – fearless, determined, unbreakable, devoted and dedicated to the people’s freedom and liberation struggle (cause). 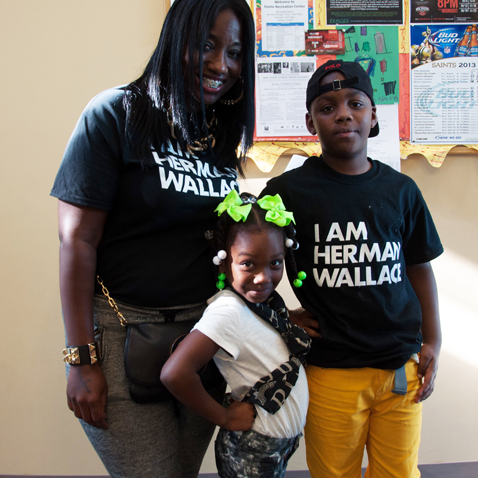 The state has the audacity to say they have the right and power to kill. The state can only confine the body – imprison the body – but never, never our minds, hearts and souls.

We will raise our children and grandchildren to be not like “Mike” but like Compeer Hooks and to struggle and fight for freedom and liberation the way Compeer Hooks fought.

We must continue the struggle until total and complete victory. We can’t stop now! And can’t be stopped! We refuse to stop now!

On our suffering, we see strength growing and glowing. We see the example that Compeer Hooks set living on, living through us and our children and grandchildren. We know and understand that all of us will die someday. From G-d our souls came and to Almighty G-d our souls will return.

We will die a revolutionary death, which is a blissful, blessed and significant death. But count us not as dead, but only returning to our Almighty Creator and being given the best of provisions. One G-d! One love! One victory! 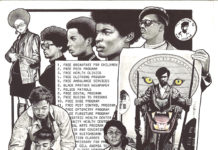