He was born Rolihlahla in July of 1918, in a nation of which he was not truly a citizen, into a country called the Union of South Africa, a part of the British Empire. 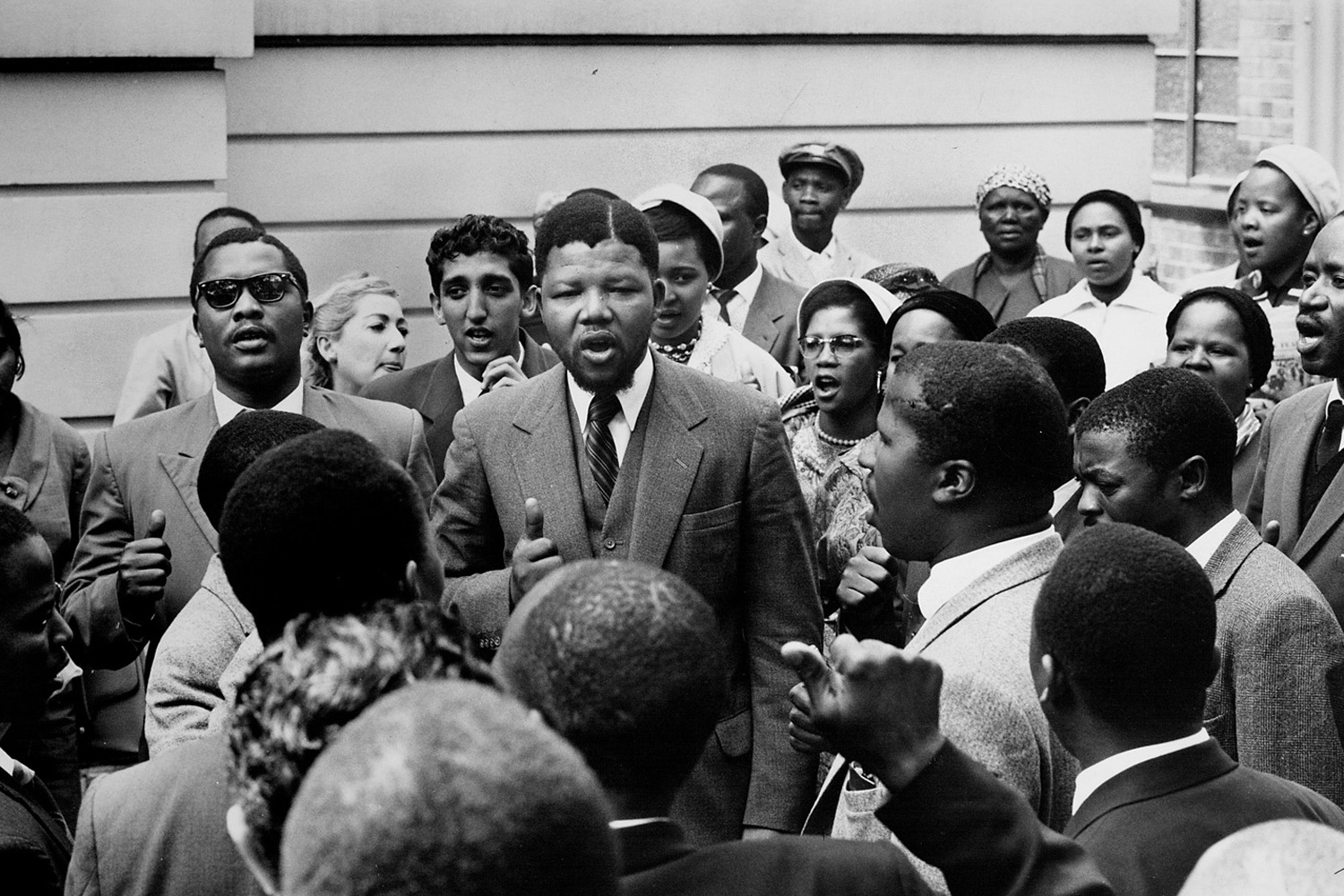 The world would come to know him as Nelson, a name given him by a grade school teacher: Nelson Mandela.

At long last, after 95 years of life, Mandela has returned to his ancestors.

Between birth and death he has blazed an amazing life of love and revolution, of struggle and resistance, of prison and isolation, of freedom – and now death.

At his passing, American media has painted him as a kind of African “civil rights” leader, perhaps Martin Luther King the Fifth, with a halo of white hair. An American president issued a statement lamenting his “wrongful conviction.”

In fact, it is dangerously misleading to make of Mandela a King or a Malcolm. He was neither.

He was himself: an African lawyer who used every tool available to him – legal when he could, illegal when he must – to resist a system that crushed African lives like peanut shells. He was a revolutionary, an armed guerrilla and commander of a guerrilla army, Umkhonto we Sizwe (Spear of the Nation) of the African National Congress (ANC).

The South African government after 1948 became an instrument of the terror and torture that only a paranoid people, like the South African Boers, could muster. Under the banner of the National Party, the government erected the odious barrier of apartheid (Afrikaans for “apart-ness”), which took white supremacy and Black subordination to truly insane and dehumanizing levels. 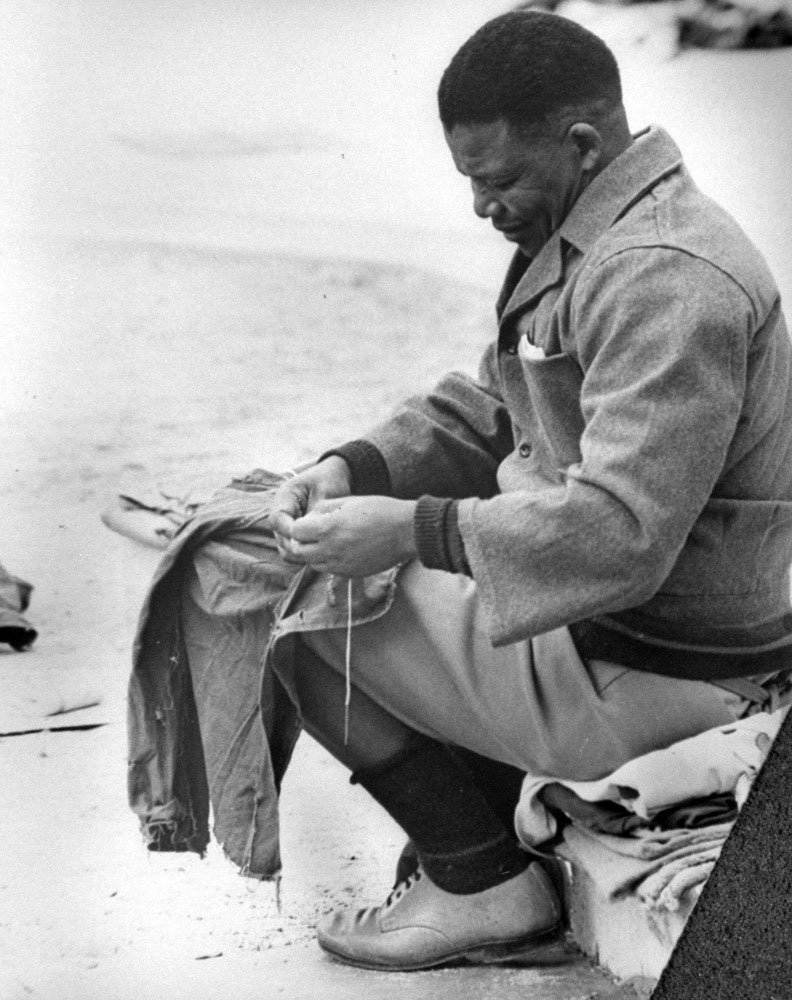 South Africa became the embodiment of legalized white racism and blindingly brutal oppression, designed principally to extract and exploit Black labor at the cheapest price. At every opportunity, it strove to sow humiliation, pain and violence in African lives. It corrupted every facet of African life – economy, education, health, jobs and family – to white ends.

When Dr. Nelson Mandela was thrown into prison, it was after being convicted of sabotage – as part of his paramilitary efforts – and he was sentenced to life.

The growing anti-apartheid movement and the subsequent divestment campaign, which forced Western institutions to disinvest in the apartheid regime, convinced the leading sectors of white South African power to take the negotiating table and to transform their politics.

They did so, with one important proviso: They turned the political machinery over to the African National Congress (ANC), and they removed the economy from political control.

Dr. Nelson Mandela was hired to consolidate this state of affairs, and today South Africa is one of the most economically unequal nations on earth, exceeded perhaps only by the United States.

That said, what Mandela did was lead a nation known as an international pariah and transform it into one of the world’s most respected nations. He closed the door of history on a country that seemed to be seeking to succeed the Nazis in its racism and hatred. 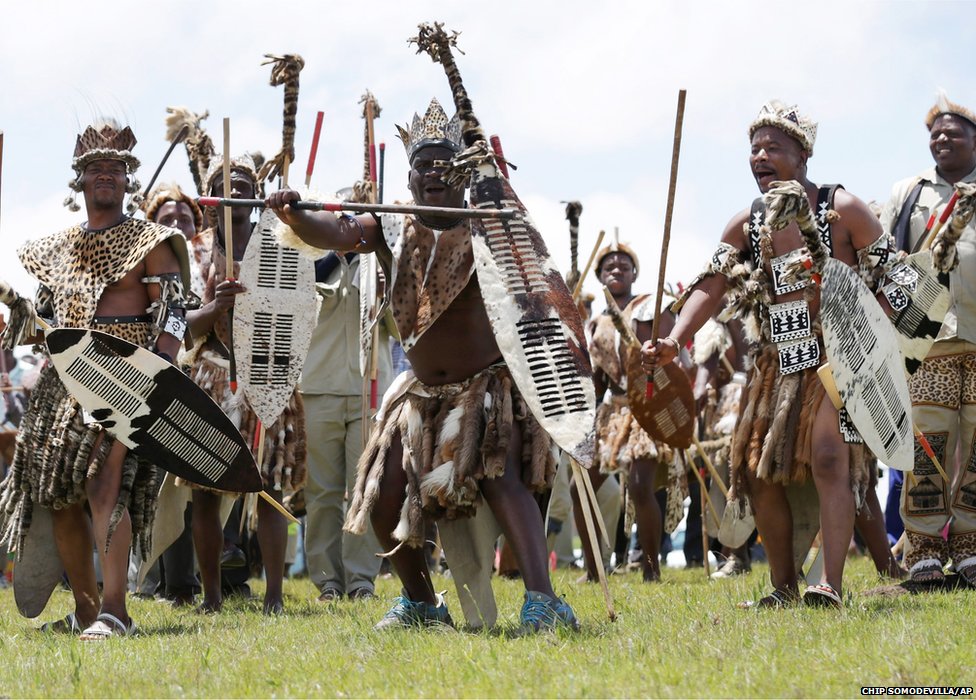 A child born to the royal house of an African tribe in a land claimed by the British Empire, in a nation where race and complexion entitled one to privilege or oppression, opened the door to a new nation by leaving the political prison house to enter the presidency.

This is the stuff of high drama, of dreams made real, of epic losses, of aching loneliness, of doing the right thing at the right time.

My brother-in-law, an American diplomat, once told me that South Africa was the most beautiful country he had ever seen but that its racist politics and practices made it one of the ugliest.

Mandela inspired millions, both in and out of South Africa. He inspired millions of whites and Europeans by what they called “reconciliation,” but what they meant was that he and his government allowed them to keep their ill-gotten gains and lands.

Once again, Blacks paid the price for social peace and political compromise.

Apartheid may be gone – but privilege ain’t.

To millions of South Africans, the long walk to freedom still ain’t over. 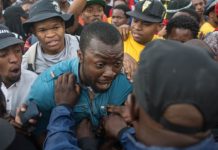