I must expose this Colorado Jim Crow system in order to help others and to gain my freedom. 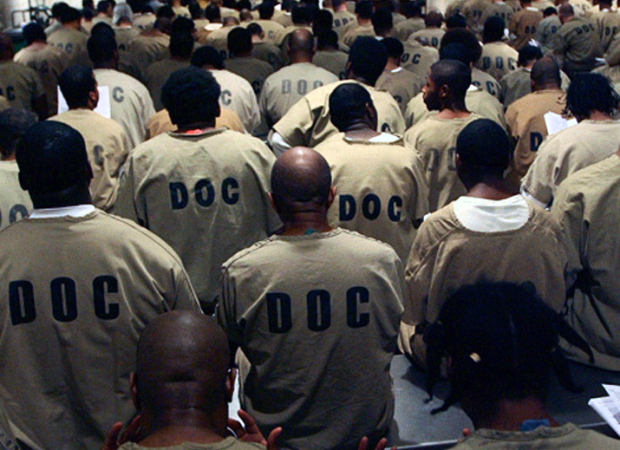 To give an example: Prosecution by information as an alternative to prosecution by grand jury indictment in felony cases has been the practice in California since the adoption of the 1879 Constitution and is the procedure followed by many other states. In these states, a prosecutor can charge a citizen for a felony either by information or grand jury indictment because the constitutions of these states make it very clear that felony prosecutions can be initiated by alternative methods. The venerable rule of law mandates that once a prosecutor bypasses the grand jury, he must usually take the accused before a magistrate to determine if probable cause exists.

Colorado’s probable cause examination is different from California and many other states because the 1876 Colorado Bill of Rights makes it very clear that all Colorado citizens can only be charged and prosecuted for infamous crimes – felonies that warrant prison time – by grand jury indictment. This venerable process protects the accused from prosecutorial misconduct and it requires a minimum evidentiary basis for a felony charge to be initiated at all.

In Colorado, if a prosecutor illegally bypasses the grand jury and charges a citizen for an infamous crime, the court – judge – has absolutely no authority over the null and void charges because jurisdiction was never established and due process was violated. 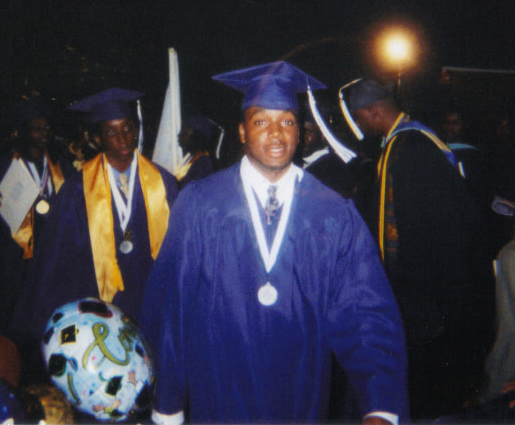 A citizen sentenced to prison under such void process is held in slavery in violation of the 13th Amendment of the U.S. Constitution because he was not duly convicted. I was charged, tried and convicted for aggravated robbery but I was not indicted by a grand jury, so, therefore, my 24-year sentence to prison is absolutely null and void. I am held in slavery and, to protect the status quo, the Jim Crow courts have constantly denied my right to be discharged on habeas corpus.

Private attorneys won’t take my case because they don’t want to buck the system. I appeal to your paper because nobody will help me or listen to me.

My website, freeourbrothers.com, has more details. I can cite law reviews that state up to 98 percent of the time Colorado prosecutors illegally bypass the grand jury when filing felonies. You can reach my little brother, Denzel Gent, at (561) 843-0255. He is my webpage manager.

You can help us end solitary confinement