Philadelphia – The Human Rights Coalition (HRC), politicized prisoner Robert Saleem Holbrook and College of Charleston Professor Kristi Brian brought a lawsuit on Jan. 8 against several employees of the State Correctional Institution (SCI) at Coal Township and the Pennsylvania Department of Corrections (PA DOC) for confiscation of mail sent to Holbrook, a co-founder of HRC currently held at SCI Coal Township. 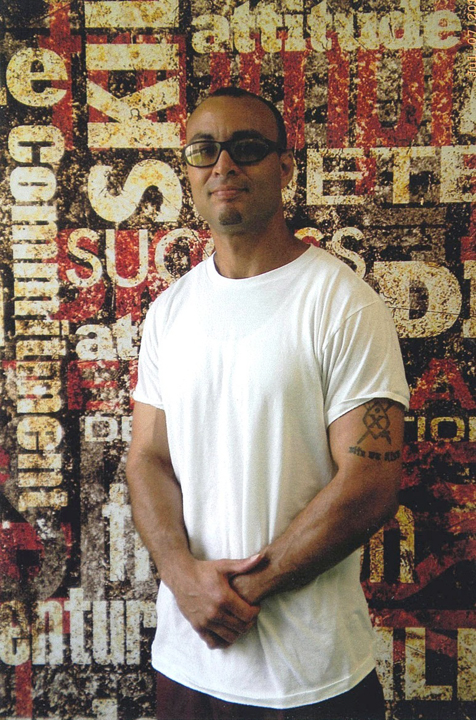 “Today HRC is going on the offensive to fight back against prison censorship,” editor of The Movement and HRC-Philadelphia activist Patricia Vickers stated. “It is long overdue that prison officials are held to account for their attempts to silence those who speak out against this abusive system. The rights, health and lives of our loved ones are at stake.”

The suit, Holbrook et al. v. Jellen et al., filed by the Abolitionist Law Center, details a series of confiscations of Holbrook’s mail since January 2012 that includes academic correspondence with a college professor and issues of The Movement, essays written by Angela Y. Davis and James Baldwin, a newsletter published by HRC which focuses on prison abuse, solitary confinement and ways that prisoners’ family members can come together to challenge human rights abuses and injustice in the criminal legal system.

The content of the materials censored by SCI Coal Township and Central Office officials touch on the most vital issues of the operation of the prison system in Pennsylvania: juveniles sentenced to die in prison, deaths in solitary confinement, repression of human rights defenders inside prisons, advocacy efforts by families of prisoners, and the pervasive racism that defines the criminal legal system in Pennsylvania and the U.S. In this context, freedom of thought, speech and association carry life or death consequences.

Plaintiff Robert Saleem Holbrook, a 39-year-old prisoner who is serving a sentence of life without parole for a conviction imposed when he was 16 years old, wrote about prison censorship in an article published in October 2012, “Censorship on the Prison Plantation: Extinguishing Dissent”:

“[T]he prison mailroom supervisor at the prison I am incarcerated in (SCI Coal Township) reflexively denies all books by Black or Latino authors that provide a radical critique of prisons, as well as all publications that contain articles written by prisoners that critique prisons from an adversarial position. Every issue of the Human Rights Coalition newsletter “The Movement” has been denied by this institution, as well as informational brochures and flyers related to HRC’s advocacy on behalf of prisoners.

“It is not the information contained in these newsletters that the prison censor fears, because none of the material is threatening or inflammatory. What angers the censor and the prison administration is that prisoners are taking the initiative to challenge their imprisonment and conditions of confinement without apology! On the pages of these publications, prisoners are demonstrating that they possess a voice and are ensuring that their voice be heard.

“This lawsuit challenges the ability of PA DOC officials to target political dissent and human rights defenders with arbitrary censorship,” said Bret Grote, an attorney with the Abolitionist Law Center representing the plaintiffs in the case. “The First Amendment protections at stake extend far beyond the confines of this particular case and touch upon the daily lives of millions of people in this country who are in prison or who communicate with people in prison.”