by Alice and Staughton Lynd

The following information is based on numerous letters from prisoners in the High Security Unit at Menard Correctional Center in Illinois written in December 2013. These prisoners expect to go on hunger strike on Jan. 15, 2014, due to their placement and retention in severe isolation, under inhumane living conditions, without notice, reasons or hearing. This will be a peaceful protest.

Retaliation can be expected. These men ask for our support and action. And they ask us to spread the word. 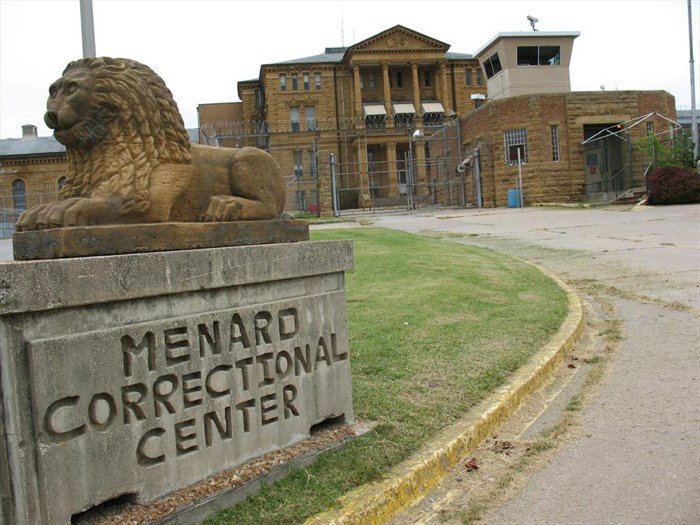 After the Tamms Correctional Center was closed in January 2013, several High Security Units have been opened in other prisons throughout Illinois. The High Security Unit at Menard Correctional Center is one of several such units housing prisoners in Administrative Detention who were in Tamms or who have filed grievances or complaints and others who would not have met the criteria for transfer to Tamms.

The men were transferred to Menard and continue to be kept in the High Security Unit without any notice, reasons or hearing. Prisoners who were transferred without so much as a ticket are being forced to complete a nine month three phase program – originally Tamms’ stepdown program – to earn back privileges they did nothing to lose.

The Illinois Department of Corrections has been unable to locate any records responsive to a Freedom of Information Act request for any administrative directives that deal with the “phase program.” The Menard rule book says that Administrative Detention is a non-disciplinary form of segregation from the general population that is reviewed every 90 days by the warden. However, the phase program is nine months. Therefore, no one is being considered for release until at least nine months after entering the system.

The 90-day review is supposed to be a review where release is considered. Instead, it is only a hearing where the prisoner is not present, and its only purpose is to determine if he should move from one phase to the next. To date, nobody has been released after the nine months. No notices are being given after any of these alleged hearings, and no basis for decision of continued placement is given either.

These prisoners expect to go on hunger strike on Jan. 15, 2014, due to their placement and retention in severe isolation, under inhumane living conditions, without notice, reasons or hearing. This will be a peaceful protest.

Prisoners say that their conditions of confinement are deplorable. According to prisoners, conditions in the High Security Unit include

Many prisoners in the Menard High Security Unit are planning to turn in emergency grievances as well as begin a hunger strike on the morning of Jan. 15, 2014. They expect retaliation, possibly including beatings of inmates who are regarded as troublemakers.

Retaliation can be expected. These men ask for our support and action. And they ask us to spread the word.

Prisoners in the High Security Unit at Menard Correctional Center ask you to make phone calls to the warden, the director of the Illinois Department of Corrections, and the governor on Jan. 15, 16 and 17, 2014, to check on their conditions, demands, and welfare. Please call:

The information in this article was provided by attorneys Alice and Staughton Lynd, based on a number of letters from prisoners at Menard Correctional Center in Illinois. As volunteer attorneys for the American Civil Liberties Union of Ohio, the Lynds were two of the lawyers representing prisoners at the Ohio State Penitentiary in a class action that established due process rights for prisoners in supermaximum security confinement: Austin v. Wilkinson, 189 F.2d 719 (N.D. Ohio 2002), affirmed in substantial part by the U.S. Supreme Court, Wilkinson v. Austin, 545 U.S. 209 (2005). The Lynds can be reached at salynd@aol.com. 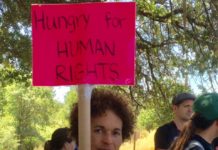 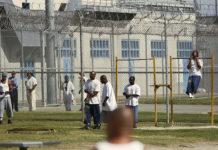