HAPPY NEW YEAR! Life continues for some, while many did not make it into 2014. Loved ones lost.

MADIBA! MADIBA! BELOVED former South Africa President NELSON MANDELA peacefully passed at his home in Johannesburg, Dec. 5. He was 95. A freedom fighter and HERO, who sacrificed the comforts of his personal life to FREE his country from the racist fist of Apartheid!

Loved his broad smile, hearty laughter, rhythmic dance movements, words of wisdom – his bravery. Imprisoned in 1962, spent 27 years of his life behind bars for his opposition to apartheid, released on Feb. 11, 1990. Destiny awaited.

April 1994 apartheid ended in South Africa, free elections are held and the constitution is rewritten. That same year, Mandela was inaugurated as the FIRST BLACK PRESIDENT of South Africa, May 10, 1994. Served until 1999 when he retired! HIS CHOICE! He continued to speak out for the cause of South Africa. Rest in Peace, sweet warrior – you fought a good fight! 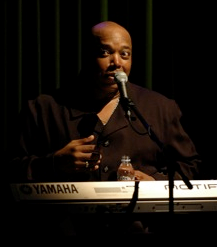 R.I.P. GRADY WILKINS, music director of the legendary WHISPERS, died Dec. 19, after a long battle with cancer. He was 58. HOMEGOING celebration held at Providence Baptist Church in San Francisco, the day of his birthday – Monday, Dec. 30. Born in Bayview Hunters Point area of San Francisco Dec. 30, 1955. Graduated from Woodrow Wilson High School. Grady, keyboardist, vocals, for many years an integral part of one of the most beloved R&B acts.

The day of his death, The Whispers’ Facebook page included the following comments: “Our dearly beloved music director Grady Wilkins passed on today. He fought a good fight and may he rest in peace. Your prayers are appreciated.”

My condolence to Grady’s family and friends. Providence was packed with those who came to say farewell. TOKENS of Love expressed, warm remembrance of friendship and love for Grady. THE WHISPERS were there, broken up by the loss – twins WALTER AND SCOTTY shared their hurt over the loss of their dear music director.

Scotty leaned on the edge of the coffin, shared he was not into a lot of talking, hurt, “I’m looking forward to see Grady on the other side.”

Among those who attended the 11 a.m. service, included many musicians: Legendary FILLMORE SLIM, LENNIE WILLIAMS, members of the 5.0 Band, which Grady was also involved in musically; THURMAN “POPCORN” AUSTIN – he always hires 5.0 for his birthday parties; MAESTRO CURTIS and his lovely wife NOLA; Top Star producer JAY PAYTON, to name a few. 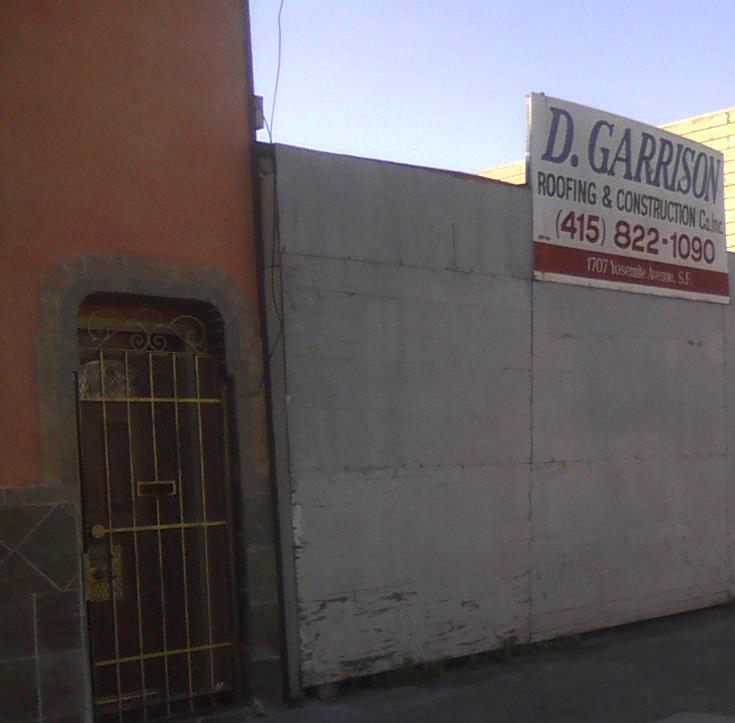 Among those who attended the Homegoing celebration included longtime employee FREDDIE CARR and GARY AND THERESA DEROUN-LYNCH.

Born May 25, 1916, in Longview, Texas, Garrison moved to the Bay Area after a short time in L.A. Instilled in his family to work hard, they were a family operation. Garrison worked 70 years as a general contractor in the roofing and construction profession, 20 years in the Bayview on Yosemite Street, off Third, next door to the Monte Carlo Restaurant and Bar. During the years, he hired a lot of people from the community to learn construction and roofing. Mr. Garrison RETIRED in 2010. 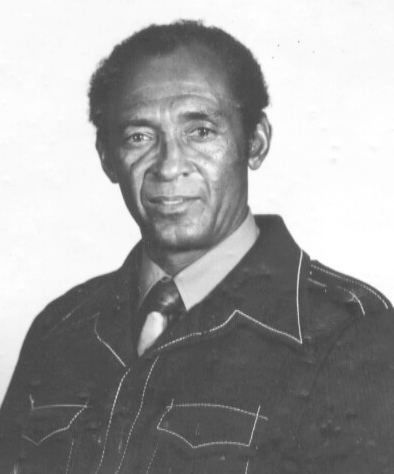 Tall, handsome gentleman, pleasant, in business in the Bayview since the ‘80s. During his successful career, worked as a longshoreman, carpenter, cement mason; helped construct many noted buildings in San Francisco that included the Japan Trade Center, St. Mary’s Cathedral, Fremont BART Station.

Mid-‘80s Garrison purchased the Monte Carlo Bar from an Italian owner of a trucking business. I met the family when working at Dr. George Davis Senior Center, located across the street, in 1986, that same year retired from the federal government. Upon my arrival to the office, would dash across the street to purchase a hearty cup of coffee, drop a coin on a Bobby “Blue” Bland record – my day was set!

The Garrisons were a nice family – down to earth people. Fridays, after work, would hang out, a time when the HOT Bay Area DJ RANGATANG (ISIAH BRUCE) was SMOKIN’ – groovy turntable action!

During the year 1988, Garrison sold the spot to JAMES KENNEDY and Theresa DeRoun. They remodeled the place, that quickly became a favorite spot – followers of the couple! The Monte Carlo era ended last summer when sold. NOW both sites sit idle, although the Garrisons STILL own their property.

TWO San Francisco ICONS passed in October – the FAMOUS HAT LADY, RUTH GARLAND DEWSON, Oct. 28. She was 74. Legendary FILLMORE Master TAILOR and golfer CLYDE HOLLIE caught the A Train Oct. 30. He was 91. Read I HEARD THAT at www.beyondchron.org. Search Rochelle Metcalfe for both articles. 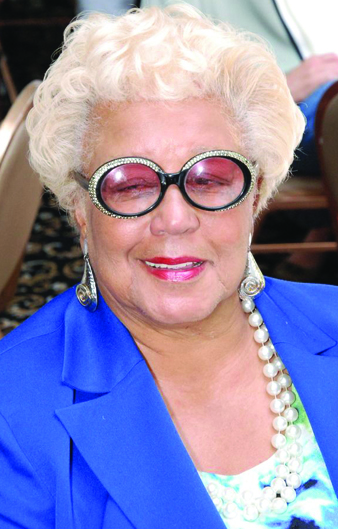 A’SHAY! A NEW YEAR’S TOAST TO SISTUH’ ADRIAN WILLIAMS, founder, director of The Village Project, a youth service organization based in San Francisco, focusing on education and cultural enrichment for youth and their families in the Western Addition. Love her commitment to the celebration of KWANZAA (Dec. 26-Jan. 1) throughout San Francisco, by connecting traditionally African American communities for this celebration. Jan. 1, 2014, last day of the Seven Principles of Kwanzaa – IMANI (faith) – was held at the Bayview Opera House.