Many people did not know that San Francisco has a semi-professional football team called the Golden State Giants, which has been holding open tryouts over the last couple of weeks. For those in the community who are athletically inclined but, for one reason or another, were not able to go through the proper channels to be considered for a professional football career, here is your second chance. And for all of the football fanatics who cannot get enough, here is a semi-pro team in your backyard that you can be rooting for. 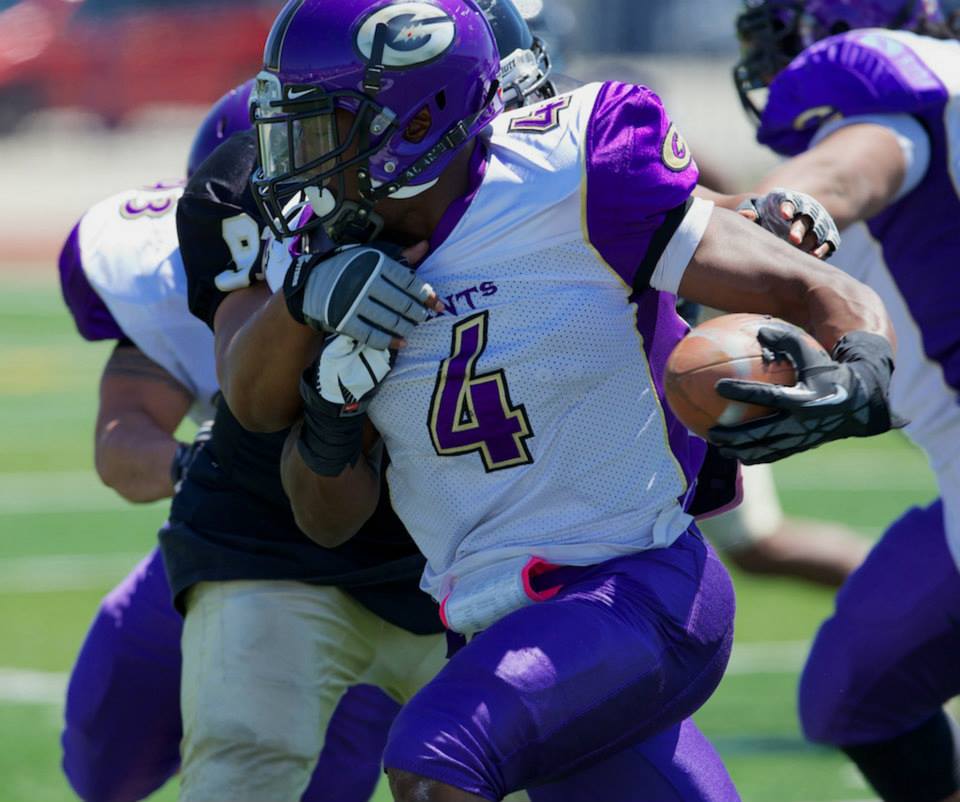 M.O.I. JR: Can you tell us the name and history of your football league? When is the season?

Tirrell Muhammad: The football league is called the Pacific Coast Football League, aka PCFL. It was established four years ago, and we joined the PCFL three years ago in 2010. The season starts March 15, 2014.

M.O.I. JR: What makes this league semi-pro? How many teams are there?

Tirrell Muhammad: Great question. There are a total of 13 teams throughout Northern California. Our teams are ranked by national standards of semi-pro team associations throughout the U.S., such as ratings AAA, AA, A.

We are ranked AAA. AAA is the best rating that can be achieved and represents the best of the best in terms of business practice, representation and the athletics. Last year, two of our teams in the league were ranked in the Top 10 nationwide and four in the Top 25. The standards are so high, most teams would not qualify for our league, which is rated AAA. We are scheduled this year to have the most competitive league in the U.S.

M.O.I. JR: Are there other semi-pro teams in Northern Cali?

Tirrell Muhammad: There are others such as the Pacifica Islanders, located in San Mateo, Delta Ducks, located in Sacramento. Both ranked in the Top 10 nationwide.

Our athletics are recruited every year to try out for the San Jose Saber Cats and the Sacramento Lions, and other teams come from far and near to scout for the next talent. San Jose Saber Cats are owned by the Fry’s Electronics family, and former Head Coach Dennis Green is in charge. And the Sacramento Lions is owned by Paul Pelosi, husband of U.S. Rep. Nancy Pelosi. 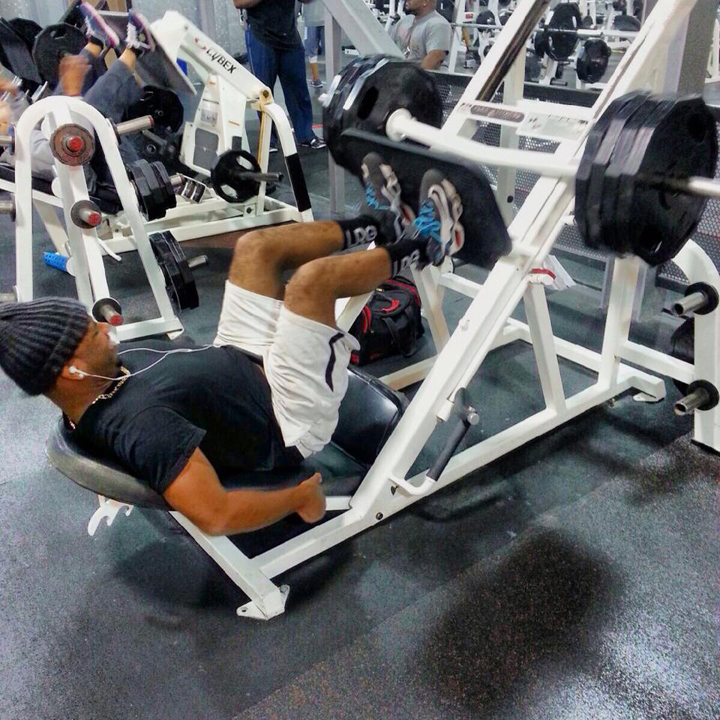 These players have many opportunities to play and make a living if they work hard and stay disciplined. Some players who qualify for a practice squad for a NFL team can make a good wage from $75K to $125K just to be on the practice squad. Again, there are opportunities where none existed for a lot of our young adults. Golden State Giants saves lives both on and off the field for many of our players.

M.O.I. JR: How do people try out for the league?

Tirrell Muhammad: The SF Golden State Giants Football Team has open tryouts – right now, every Saturday at 2:45 p.m. They must complete an application to be considered. They should email us at goldenstategiants@gmail.com with their names and number or call (415) 606-6294. They can also visit our Facebook page at https://www.facebook.com/gsgiants?ref=hl and inbox us.

We are always looking for talent.

M.O.I. JR: What were some of last year’s highlights and achievements?

Tirrell Muhammad: Our organization was created to save lives through organized football. Our greatest accomplishment last year was to pick up a Sunnydale resident by the name of Mack Taylor who never played organized football and went through the juvenile system and the ranch.

He tried out and became a hit. He is 6 feet 8 inches, 365 pounds and a monster on the field. We hope that he will continue to work hard so that a scout may send an invitation for him to play at a higher level. We have a few more stories like that.

M.O.I. JR: Do you think that the NFL should allow players to smoke marijuana, now that it is legal for medicinal purposes?

Tirrell Muhammad: Yes, I think it should be allowed. However, every top athletic striving to be in his greatest physical condition will avoid most drugs or alcohol to allow the body to be at optimum performance. Marijuana, like alcohol, should be limited for health and safety concerns for both short and long term effects.

M.O.I. JR: How can people get more info on the games?

Tirrell Muhammad: People can get more information and up to date information by visiting our website at http://www.goldenstategiants.com/.

Lastly, this year, the wife of one of our hard working and dedicated coaches passed away who was a rock in the Bayview and at the Bayview Library. Her name is Linda Brooks-Burton. This Giants 2014 season will also be dedicated in her honor. Her husband, John Burton, is our lineman and special team coach who has dedicated his life to teaching a lot of these players for the last 20 years. 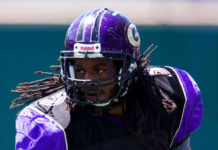 Stop stealing our jobs, our freedom, our land and our lives