In light of the fact that Blacks here in Amerikkka are continually faced with racism, discrimination and a Jim Crow-style so-called justice system, I am truly invigorated when I read articles like Michelle Alexander’s “You Are True Heroes For Our Time” (December 2013 Bay View).

I myself feel like, as a people, we do not respond to the call from our own who are being tortured behind enemy lines at the hands of the enemy. Wrong after wrong after wrong has been and still is being committed systematically against Blacks and other people of color in this country. We fight alone and in small groups to no great effect. Our disunity kills us slowly each and every day.

Take my own case for instance. I was involved in an uprising on April 11, 1993, at the Southern Ohio Correctional Facility in Lucasville, Ohio. I was sentenced across the street from the prison by an all-White jury who made such racist statements as “We shouldn’t be wasting our time” and “They are just a bunch of niggers.”

Through my fear and utter stupidity, I took a plea to one assault on a correctional officer named Johnny George. This same CO later told me he was not coming to court. I was victimized because of my religion, race and moral values not to become a “rat.”

As I reflect over all these years I have been in prison, I wonder how CO Johnny George feels knowing that his lie has cost me 22 years of my life thus far and after four parole eligibility hearings. Only one of them did I even get to attend, and that by video conference. I have five more years left to serve, which is my max without good time.

I will never forget how I cried when the parole board gave me continuance after continuance, all because I would not become a “snitch.” I would be in prison 27 years total. I thought about how I would not see my family and have kids. My life was taken just because I refused to lie for the state of Ohio on men who did no more than protest inhumane prison conditions.

I thought about how I would not see my family and have kids. My life was taken just because I refused to lie for the state of Ohio on men who did no more than protest inhumane prison conditions.

Over the years I have done everything in my power to get help. I write attorneys, organizations, newspapers etc. Nobody has answered my cry for help. The Bay View is the only one who has taken the time to put my story out there. I pray each day that somehow, some way I will one day receive justice. I am only one of the many who have been sacrificed to the machine of fascism.

As I continue to struggle in the belly of the beast, my comrades pass away. Rest in peace, Lucasville martyrs Stanley Cummings and James Bell, and others await their date at the death chamber. Yet no one answers our cry for help.

What really needs to happen in order to bring us together as we once were in the past? Who can we trust to die by our side in this all-out war for our liberation as a people?

I feel like my sacrifice was well worth the statement that was made inside L-Block with Blacks and Whites united in struggle. One aim, one goal, one destiny! We came together to protest oppression, to stand against the cruel and unusual punishment by a fascist administration.

I feel like my sacrifice was well worth the statement that was made inside L-Block with Blacks and Whites united in struggle. One aim, one goal, one destiny! We came together to protest oppression, to stand against cruel and unusual punishment.

We as a people must support our own and answer the call for help along with the many others who march and protest for the liberation of all political prisoners and prisoners of war behind enemy lines. We need all the help we can get. With all due respect to those who have answered our call, we love and thank you for your support and love.

However, the victory is not yet complete, so we must continue to put out our call to arms. We need you all. Anyone, anywhere, by any means. There are lives at stake and your help can make a great difference.

Come to our aid, answer our call to arms, help us get the justice that has been so long denied before it is too late. 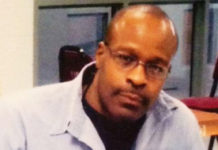 Jerry Brown in Germany: ‘From Dachau with love’ 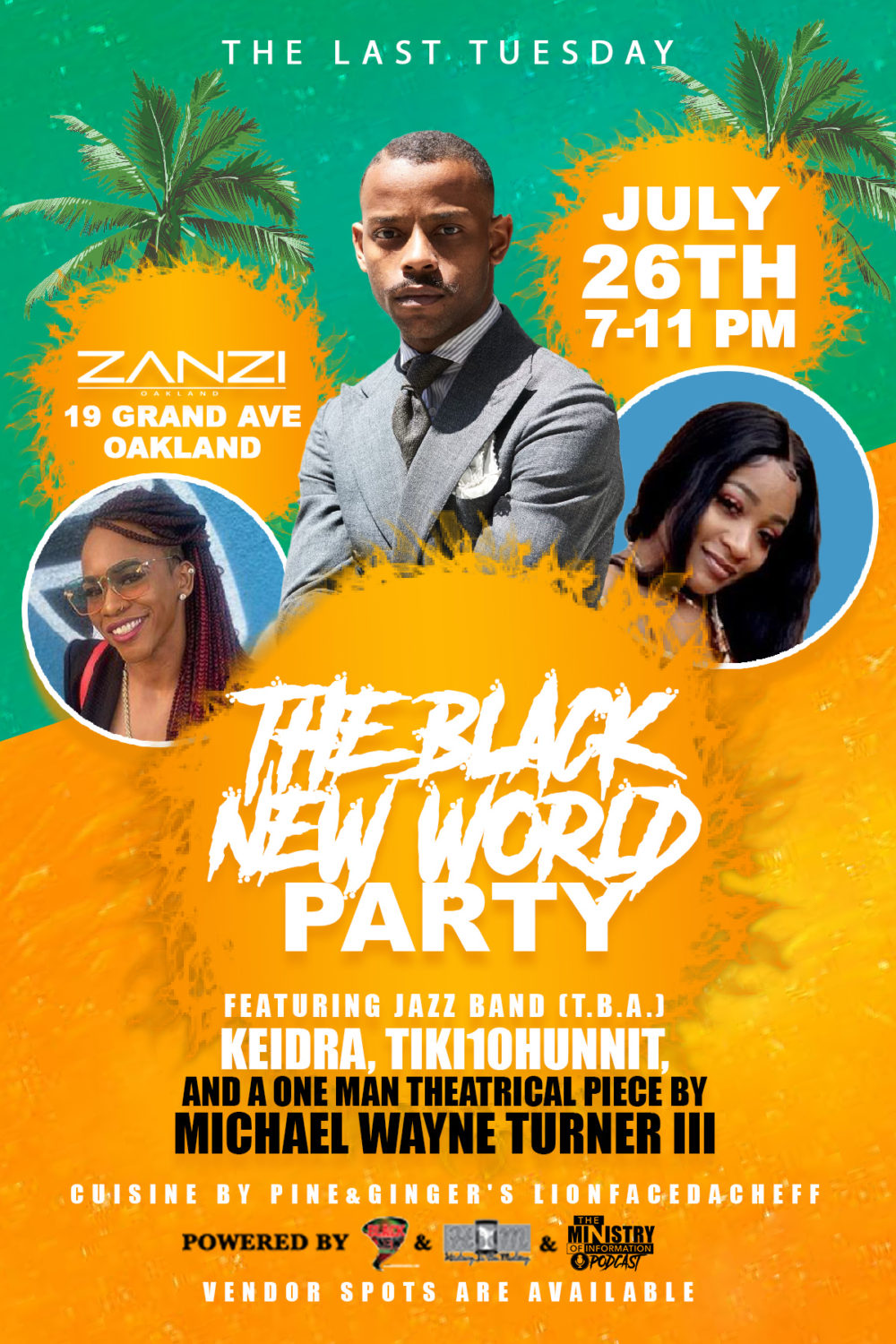