“M Cream” is a phenomenally shot film based in India that was screened at this year’s Oakland International Film Festival. The plot centers around some college students taking a road trip on a quest to find M Cream, a mythical form of hash. 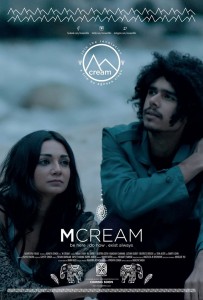 Along the way, a host of characters offers them all types of drugs from LSD and horse tranquilizers to heroin, leading to many unplanned situations. The film seems like a modern day hippy inspired Cheech and Chong-like film shot on the subcontinent.

One thing I liked about this film was that it showed the quest by the masses of humanity to come of age in societies that were not built for our prospering but simply our survival, no matter whether we are talking about the youth in the U.S. or the ones in Nigeria, Indonesia or anywhere else for that matter. This film questions a lot of what society tells us to believe.

It shows how people from all walks of life are questioning what is going on around them. The real question is, is this generation willing to do something about it?

Within the story, when a fraction of the crew that originally set out makes it to the destination, they realize that their mental and spiritual growth was in the journey, in their interactions, and that outweighed the value of the destination. If you can get over the free love, pro-drug use, Berkeley nature of the film, it is pretty well written and captivating on the level of telling a complex, multi-layered story.

I would recommend “M Cream” to people who are into foreign films and comedy-dramas about young life. 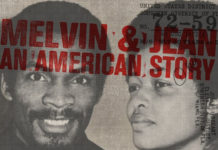