We are freedom fighters incarcerated at Angola State Prison and are moving to build our organization Decarcerate Louisiana. We’re advocating for community reinvestment and not more funding into the military, police institutions, jails and prison construction. We believe in sustainable economies, strong local communities, and that a better world is possible when we all unite for the higher good.

Taking into account our understanding of the racially charged Southern strategy mapped out by the segregationist George Wallace, and then Barry Goldwater’s right-wing racial populism, Clinton’s 1994 infamous crime bill, and the 13th Amendment exception clause upholding slavery, it is evident that the prison industrial complex functions as a classist, racial caste system – a continuum of governmental attacks on African-Americans and impoverished people.

Decarcerate Louisiana is organizing to redress this injustice and to battle against systemic racism, classism, inequality, oppression, repression, criminalization and mass incarceration in our communities. We welcome your support in organizational planning and to join us in a broader effort to create an equitable and just system that works for all of us, not just some of us.

Sending light, love and truth. All Power to the People! Please contact me at the address below.

This letter was written to Big Man, who forwarded it for publication. Send our brother, Ronald Brooks, some love and light – and your questions and ideas: Ronald Brooks, 385964, General Delivery, Louisiana State Penitentiary, Angola, LA 70712. 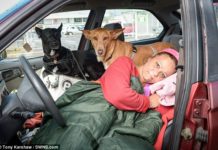 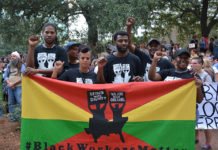 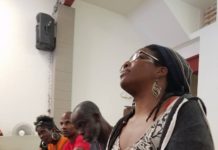 Capitalism killed everything, even our courage: Lessons from the first ‘How to NOT call the cops EVER’ workshop 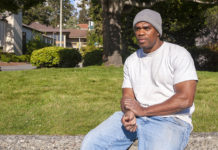 To all those still locked inside 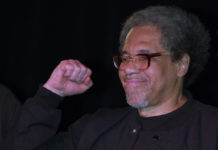