Among the study’s key findings:

“Covered California’s competitive market is working and putting consumers in the driver’s seat,” Lee said. “With our patient-centered plan designs, consumers in the same metal tier get the same benefits, many of which are not subject to a deductible.”

The study can be found here: http://www.commonwealthfund.org/publications/in-the-literature/2017/jan/consumers-buy-lower-cost-plans.

Covered California also announced it is extending a key enrollment deadline for consumers who want their coverage to start on Feb. 1. Consumers will now have until Friday, Jan. 20 at midnight to sign up for health insurance that will begin at the beginning of next month.

“The original Jan. 15 deadline falls on a Sunday this year, which is in the middle of a three-day holiday weekend,” Lee said. “Covered California wants to make sure consumers have the time they need to examine their choices and choose the health plan that best fits their needs.”

Open enrollment runs through Jan. 31, 2017. Consumers who enroll between Jan. 21 and Jan. 31 will have their coverage start on March 1.

“Covered California wants to make sure consumers have the time they need to examine their choices and choose the health plan that best fits their needs.”

Consumers interested in enrolling online can do so on CoveredCA.com. They can also get free and confidential in-person assistance, in a variety of languages, by clicking on “Free Local Help to Enroll.” They can find a nearby enroller or have a certified enroller contact them through the “Help on Demand” feature. Consumers can also enroll over the phone by calling Covered California at (800) 300-1506.

Consumers can then compare health insurance plans and choose the plan that works best for their health needs and budget. Depending on their income, some consumers may qualify for the low-cost or no-cost Medi-Cal program.

In addition, small business owners can purchase affordable health insurance for their employees through Covered California for Small Business.

Covered California is an independent part of the state government whose job is to make the health insurance marketplace work for California’s consumers. It is overseen by a five-member board appointed by the governor and the legislature. For more information about Covered California, please visit www.CoveredCA.com. 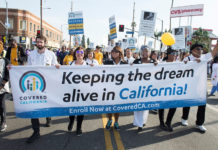 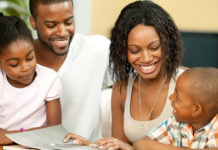 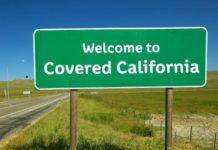 Californians urged to sign up for health insurance as Jan. 31 enrollment deadline nears 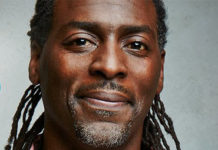 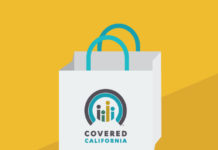 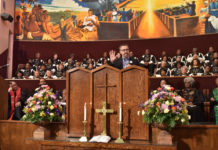