The vote expected Tuesday, Jan. 16, to choose an interim mayor has been postponed. Stay tuned. Meanwhile, our Mayor London Breed remains in charge of San Francisco!

by Melonie Green and Melorra Green

Amidst the sadness of Mayor Lee’s passing, for many in the Black community, ourselves included, London represents tremendous hope and opportunity for our city.

The Black Woman is God exhibition continues to grow and establish more credibility for its boldness in expressing the power of the Black woman through a platform that explores the intersections of race and gender. Mayor Breed’s fortitude is exemplified as she provided a platform for The Black Woman is God exhibition (TBWG), which empowers and inspires thousands of Black women around the world.

Mayor Breed has proven she is committed to using her leadership platforms to advocate for resources for the underserved, to ensure the preservation of culture and history in San Francisco, while improving economic development.

Mayor Breed has proven she is committed to using her leadership platforms to advocate for resources for the underserved, to ensure the preservation of culture and history in San Francisco, while improving economic development.

Growing up in Plaza East public housing, she knows what it is like to lose friends and loved ones to gunfire and drugs, as well as grow up in a community held down by unemployment and neglect. Because of this experience, Mayor Breed continues to aid in reducing disparities amongst underserved populations in San Francisco.

She pushed forward landmark legislation which prioritizes neighborhood residents, and those who have been displaced from their community, for affordable housing units. Mayor Breed also pushes for living wage jobs and real economic development opportunities in the Black community.

London’s story is like so many of the children we serve and it inspires our youth to believe in and explore their own opportunities to shape the city they inherit. San Francisco is a prosperous city, full of opportunity, beauty and cultural diversity. But we need our leaders and importantly our mayor to remember and understand there are still places where people are living their lives in danger, where people are suffering, and where people are in need.

We need a mayor who understands that San Francisco is not an inclusive city if Black residents are forced to leave because they can no longer afford housing or are denied economic opportunities.

We need a mayor who understands that San Francisco is not an inclusive city if Black residents are forced to leave because they can no longer afford housing or are denied economic opportunities.

We need a mayor who will invest in and preserve the cultural heritage and history of our neighborhoods.

We still have much work to do in our communities and Mayor Breed is a mayor who has lived the challenges we continue to face. She is the mayor who has the experience to lead our city – a San Francisco where no one should be left behind.

The Black Woman Is God continues to be a reflection of the greatness we know is present within the gifts of Black leadership. We are inspired, excited and motivated by this historic moment. We have unwavering confidence in her ability to lead the city of San Francisco as mayor.

Call your supervisor and let them know we have a capable mayor who will continue to advocate for the Black community and all communities in San Francisco. Mayor Breed has been doing it her entire life.

Melonie Green and Melorra Green, co-directors of the African American Art & Culture Complex at 762 Fulton St. in San Francisco, can be reached at Borncollaborators@gmail.com. 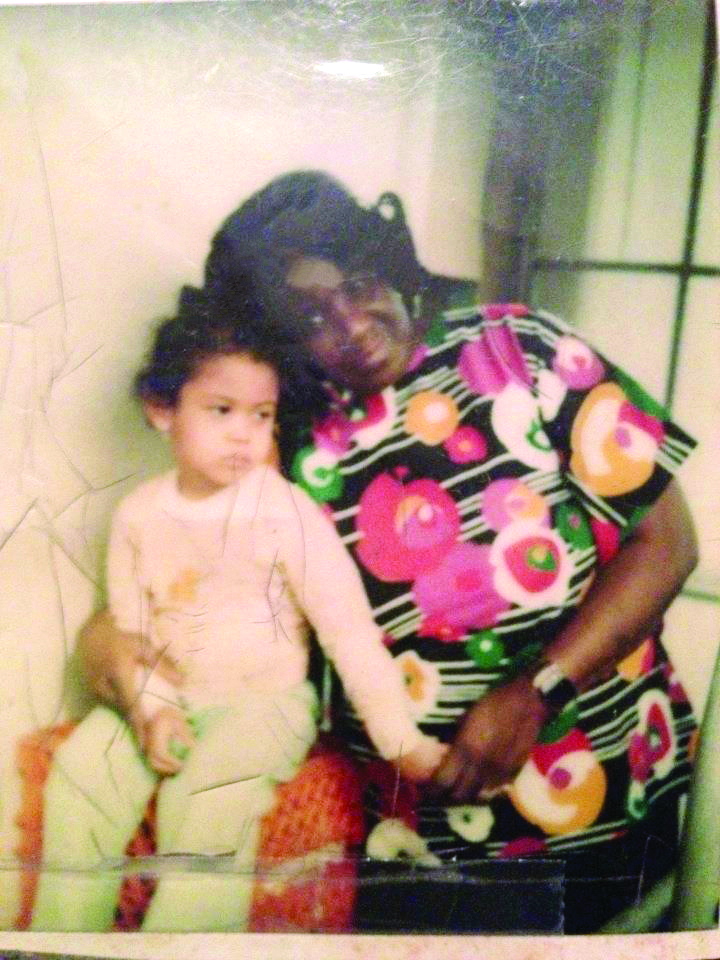 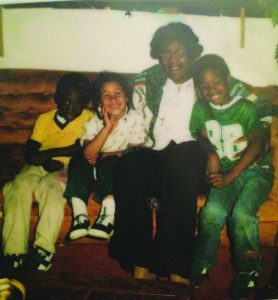 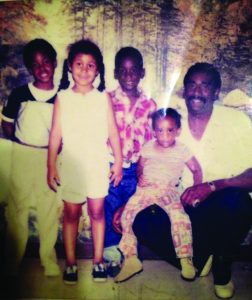 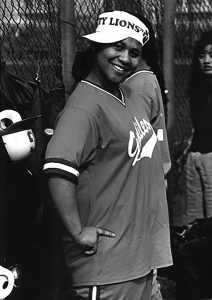 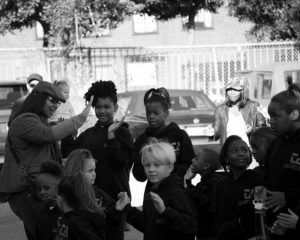 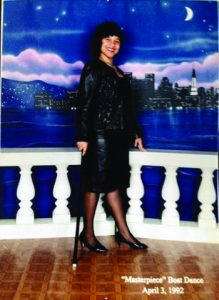 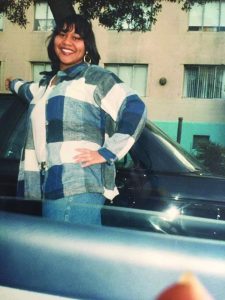