He sat looking up into the heat of the sunlight, amazed how something 93,000,000 miles away could reach him. He felt so insignificant as he thought of God’s great creation. The infinite stars that stretch across the universe – galaxy to galaxy and beyond.

As the moon moved slowly in front of the sun, repeating something it has been doing long before life existed on earth, he – a human being – felt so small. The darkness engulfing him until he became a part of it, taking the light the way death takes life until it exists no more. He sat there alone in total darkness not wanting it to end – praying – screaming, “Please don’t end.” No sound other than the ticking of a clock somewhere in the distance.

In his mind he imagined the rooster that long ago crowed in his neighbor’s backyard, confused as the sunlight slowly reappeared. Then he watched as the light became brighter and brighter filling the space around him, rushing in through the keyhole on the big door. Never had he experienced an eclipse in such a way. It meant everything to him, as he sat in the cell next to the execution chamber – waiting. 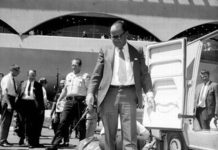 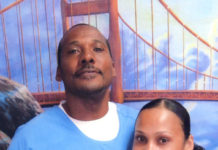 Rastafari speaks: Prisoners are nothing more than a paycheck in CDCR’s criminal empire 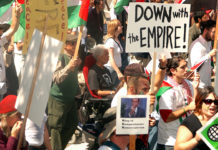