The question of who ordered the assassinations of Malcolm X and Martin Luther King Jr. is a vital one. Those who dismiss the notion that the United States government would engage in assassination willfully ignore the 1975 Church Committee Report that exposed covert, illegal government activities and the many CIA-orchestrated assassinations and coups d’etat from Africa to Latin America. 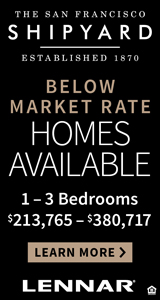