This is to let you know how thoroughly disgusted I was by the Board of Supervisors’ vote today to plant three more fossil fuel power plants – natural gas turbine combustion power plants – in Bayview Hunters Point. And to thank you for casting one of the board’s three no votes. (The other two were cast by Supervisors Michela Alioto-Pier and Ross Mirkarimi.)

Does our Board of Supervisors actually believe that events like this occur solely in San Francisco? It is bad enough that we are doing this to a 91 percent Black and Brown neighborhood with disease rates two and three times the rest of this City’s.

By expanding the market for natural gas, we will also put enormous pressure on the besieged Northern Cheyenne of Montana, who are now surrounded by natural gas wells, and on the G’wichen people of Alaska, whose sustainability also depends on stopping natural gas drilling aggression. 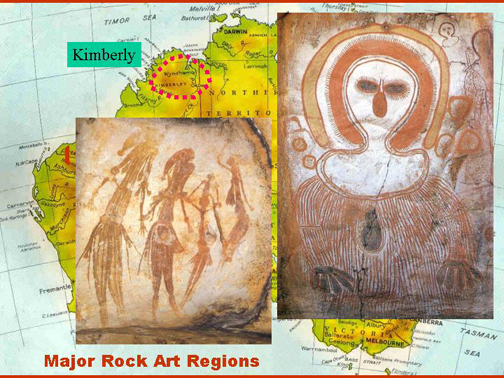 The Ngarlema and other tribal peoples of the West Australian Burrup Peninsula are under siege by natural gas drillers and natural gas compression plants producing LNG (liquid natural gas).

This year the California Sierra Club resoundingly turned back BHP Billiton’s LNG re-gasification plant off the coast of Long Beach, but BHP Billiton, Exxon-Mobil, Chevron and the rest of the dirty energy cartel will all be back trying to plant hugely dangerous and smog-producing LNG re-gasification plants on the California coast, including one just off the coast of Marin, right outside the Bay, whose market would of course be the natural gas turbine combustion power plants that this Board of Supervisors of ours just voted for.

My brother works for the law firm which sued Exxon-Mobil all the way to the 9th Circuit Court of Appeals. Exxon-Mobil lost every single case, but it seems they may now finally pay the descendants of Alaskan Natives, whose habitat was ravaged by the Exxon-Valdez oil spill in Prince William Sound. Why now? In exchange for the “right” to run natural gas pipelines through the Arctic National Wildlife Refuge. Does that sound like blind justice to you? I’d call it more like justice buggered.

The Native American Film Festival will be taking place here next week and I do not think those attending will be impressed with San Francisco’s expansion of the market for natural gas – and liquified natural gas, which consumes huge amounts of fossil fuel in the processes of drilling, compression, transport and re-gasification, as from the West Australian Burrup.

However, thanks again for your vote against this. I hope you will do whatever you can to see that the board pursues this “buy-out” option – buying these filthy plants back from J-Power – the only positive option I heard during today’s meeting, besides not planting these things in Bayview Hunters Point at all.

The upcoming battle will be Orange County Assemblyman Chuck Devore’s initiative to repeal the ban on new nuclear power plant construction in California. The California Department of Elections has approved the language of the text and Devore claims to be sure of both collecting sufficient signatures and winning his crusade to build more nuclear power plants in the State of California.

There is so much money coming in to this state to repeal that ban that it’s going to be quite a battle, whether it comes in the form of Devore’s initiative or in some other form and I think we have to prepare for it now. I’m going to try contacting several Native American organizations to see whether someone among them might be able to speak to it here, next week, at the Native American Film Festival, and to San Francisco’s expansion, today, of the market for natural gas – and of liquified natural gas, and all the pollution, desecration and explosive danger that both entail.