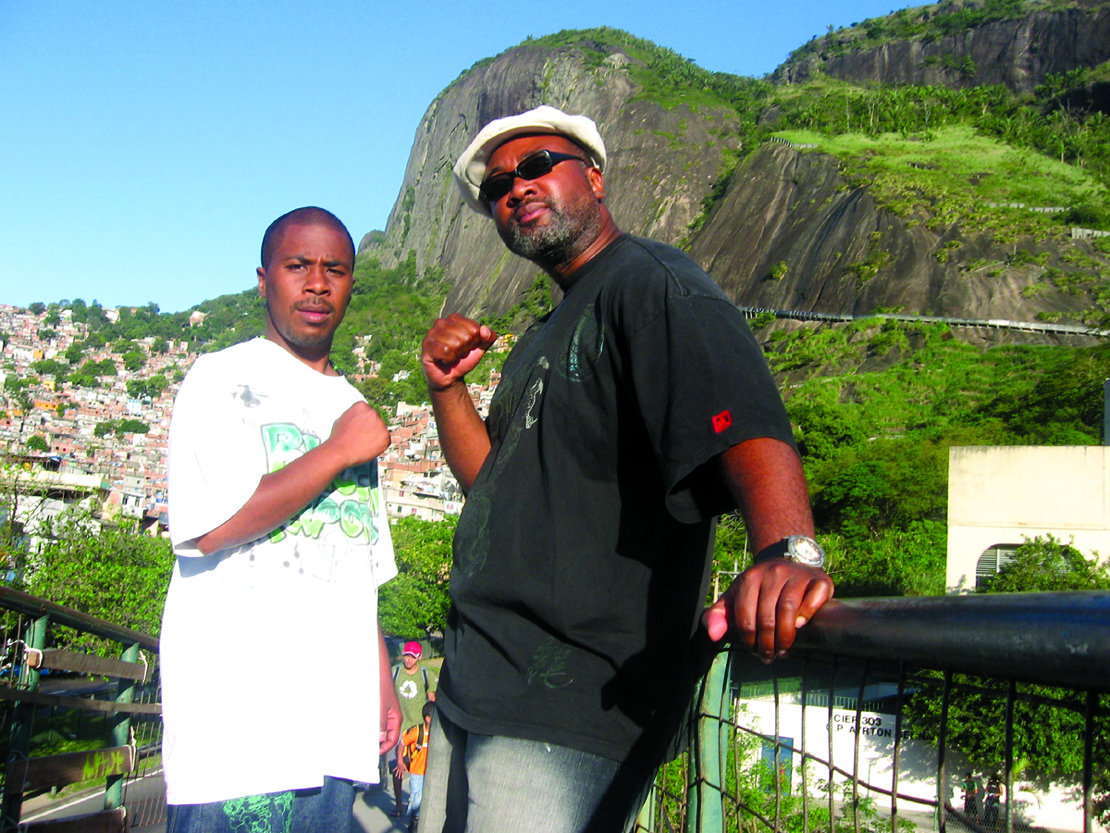 Open letter to the people from Chairman Fred Hampton Jr.

For quite some time, the POCC, amongst other organizations and the people in general, fought to keep the SF Bay View in circulation. Regretfully, we have received word that due to a lack of resources the paper can no longer be produced weekly in print. [Plans are, however, to print the paper monthly, finances permitting, and the Bay View’s website is now updated daily. – Ed.]

This venue has served as a vehicle that forces from various walks of life have utilized to provide information about their respective politics, campaigns, events etc. In particular, the POCC’s One Prisoner One Contact Campaign shall definitely be affected: a campaign that assesses and stresses the importance of maintaining communication and contact with those who are held captive behind enemy lines with those who are in the outside communities.

In warfare, for that is what we are dealing with – a war waged on the people – it is said that the dismantling and the eradicating of communication is a primary mode of attack. In struggle, we have seen and see how the state attempts to silence us in more ways than one – assassination attempts, trumped up charges, financial exhaustion, slander etc.

Let the record reflect and let it be heard throughout every concentration camp and colonized community that the POCC – the Panther Cubs – commits itself in the spirit of servants of the people, that if we got to resort to the days of the drum when colonialists first started kidnapping us, or the natives with the smoke signals, to reproducing and/or utilizing other periodicals, remaining abreast with ever-developing modes of technology, to working fresh phenomena ripe and readied to be defined and utilized, the clarion call of “Free ‘em all!” shall remain consistent and persistent from the South Side of Chicago to the Congo, from Hunters Point to Pelican Bay, from the favelas in Brazil to the Golden Drop in France!

As the visionary Minister Huey P. Newton assessed, “Prison is a microcosm of the outside community.” With that being said, not as prison activists, nor community activists, but as revolutionaries … as international servants of the people, we shall continue to draw the correlations of the cases and conditions of the victims of Hurricane America in New Orleans, La., to Cape Town in Africa; from the Aaron Harrisons in Chicago to the Marshall Eddie Conways out of Baltimore; the Aaron Pattersons; Mumia Abu Jamals; Sundiata Acolis; Troy Davises; Gus Rugleys; the women in Women’s Correctional Institutions (WCI) in Louisiana; the millions of our nameless, countless, colonized, counterparts; we shall never forget and remain committed to fighting to be free. Free ‘em all!

©Chairman Fred Hampton Jr., Prisoners of Conscience Committee (POCC), Servant of the People, can be reached via POCC Minister of Information JR at blockreportradio@gmail.com.

Editor’s note: Dear readers, please print this letter and mail it to a prisoner. If you don’t yet have a pen pal, go to Pen Pals: Find a friend behind enemy lines.