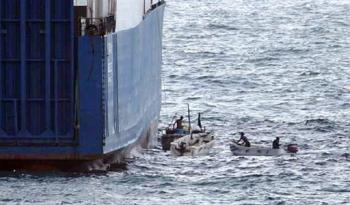 On the coastal outcrops of East Africa, in an area known as “the horn,” Somalia sits like a sentinel jutting into both the Gulf of Aden and the Indian Ocean.

Although Somalis have recently been in the Western press because of a half-dozen sensational cases of piracy, the nation has a long and distinct history, centuries before the era of European colonialism.

As long ago as the 1400s, Somalis fought border wars with their western neighbor, Ethiopia. But like many African nations, interference by the West has meant disaster for the people.

Somalia was colonized by the French, the Italians and, later, the British, who split the country into separate territories. But throughout the colonization era, the people kept their language (Somali), their culture, their history and sense of Somali nationhood. 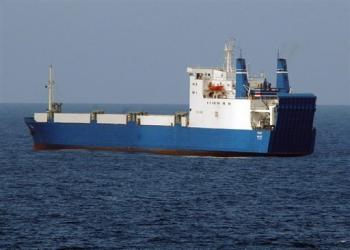 In 2006, as part of the U.S. misguided “War on Terror,” the U.S. supported an Ethiopian invasion and occupation of Somalia that transformed a bad situation into a worse one. The occupation stirred up Somali nationalism, which strengthened hard-core Islamist forces, which have spearheaded Somali resistance against the Ethiopians.

Now comes word that the Ethiopians are rushing for the exits. By January 2009, they should be gone.

In the aftermath of this bloody, unpopular occupation has grown a deeply radicalized and militarized generation of youth that has no lived memory of schools, of peace or of communal well-being – only of war and strife.

When the U.S. supports proxy wars against nations it doesn’t like, it rarely reaps anything better than bitterness.

For the U.S., as one of the world’s richest countries, can often afford such expenses, but it doesn’t know the time or form of repayment.

Seven years ago, the U.S. experienced one form of repayment from an offshoot of the mujahadin army, which had forced the Soviets out of Afghanistan, growing stronger in men, money and material by the day.

If Sept. 11th has taught us anything, it should be that wars abroad can become strikes at home.

We’ve not heard the last of Somalia.