Statement by Comrade Mao Tse-tung, chairman of the Central Committee of the Communist Party of China, in support of the Afro-American struggle against violent repression

This has taught the broad masses of the Black people in the United States a profound lesson. It has touched off a new storm in their struggle against violent repression sweeping well over a hundred cities in the United States, a storm such as has never taken place before in the history of that country. It shows that an extremely powerful revolutionary force is latent in the more than 20 million Black Americans. 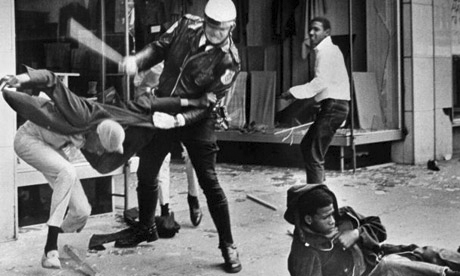 The storm of Afro-American struggle taking place within the United States is a striking manifestation of the comprehensive political and economic crisis now gripping U.S. imperialism. It is dealing a telling blow to U.S. imperialism, which is beset with difficulties at home and abroad.

An extremely powerful revolutionary force is latent in the more than 20 million (now 33 million) Black Americans.

The Afro-American struggle is not only a struggle waged by the exploited and oppressed Black people for freedom and emancipation, it is also a new clarion call to all the exploited and oppressed people of the United States to fight against the barbarous rule of the monopoly capitalist class. It is a tremendous aid and inspiration to the struggle of the people throughout the world against U.S. imperialism and to the struggle of the Vietnamese people against U.S. imperialism.

On behalf of the Chinese people, I hereby express resolute support for the just struggle of the Black people in the United States. 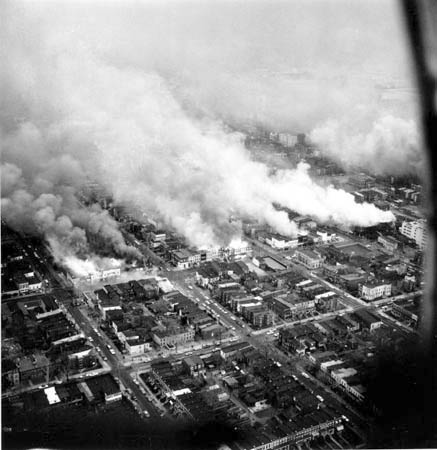 In 1963, in the “Statement Supporting the Afro-Americans in Their Just Struggle Against Racial Discrimination by U.S. Imperialism,” I said that the “the evil system of colonialism and imperialism arose and throve with the enslavement of Negroes and the trade in Negroes, and it will surely come to its end with the complete emancipation of the Black people.” I still maintain this view.

I call on the workers, peasants and revolutionary intellectuals of all countries and all who are willing to fight against U.S. imperialism to take action and extend strong support to the struggle of the Black people in the United States!

People of the whole world, unite still more closely and launch a sustained and vigorous offensive against our common enemy, U.S. imperialism and its accomplices! It can be said with certainty that the complete collapse of colonialism, imperialism and all systems of exploitation and the complete emancipation of all the oppressed peoples and nations of the world are not far off. 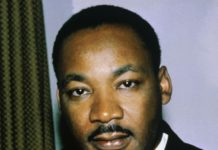