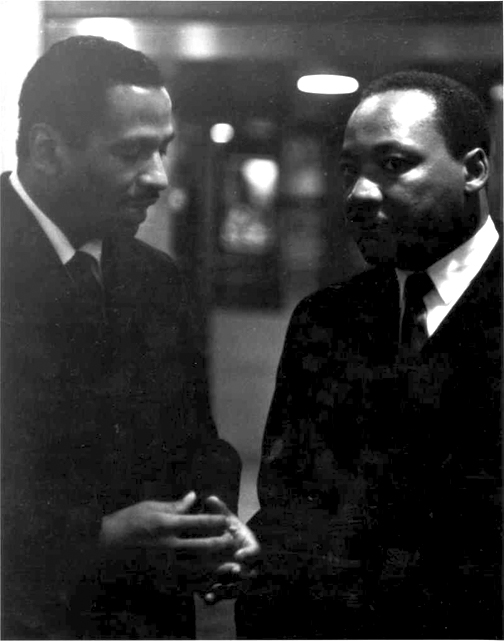 This week, I released “Reining in the Imperial Presidency,” a 486-page report detailing the abuses and excesses of the Bush administration and recommending steps to address them. Arthur Schlesinger Jr. popularized the term “imperial presidency” in the 1970s to describe an executive who had assumed more power than the Constitution allows and circumvented the checks and balances fundamental to our three-branch system of government. Until recently, the Nixon administration seemed to represent a singular embodiment of the idea. Unfortunately, it is clear that the threat of the imperial presidency lives on and, indeed, reached new heights under George W. Bush.

As this report documents, there was the administration’s contrived drive to a needless war of aggression with Iraq, based on manipulated intelligence and facts that were “fixed around the policy.” There was its politicization of the Justice Department; unconscionable and possibly illegal policies on detention, interrogation and extraordinary rendition; warrantless wiretaps of American citizens; the ravaging of our regulatory system and the use of signing statements to override the laws of the land; and the intimidation and silencing of critics and whistle-blowers who dared to tell fellow citizens what was being done in their name. And all of this was hidden behind an unprecedented veil of secrecy and outlandish claims of privilege.

I understand that many feel we should just move on. They worry that addressing these actions by the Bush administration will divert precious energy from the serious challenges facing our nation. I understand the power of that impulse. Indeed, I want to move on as well – there are so many things that I would rather work on than further review of Bush’s presidency. But in my view it would not be responsible to start our journey forward without first knowing exactly where we are. 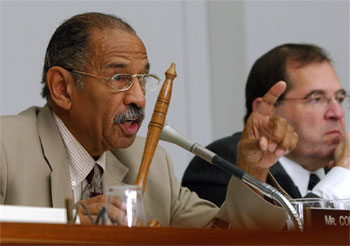 We cannot rebuild the appropriate balance between the branches of government without fully understanding how that relationship has been distorted. Likewise, we cannot set an appropriate baseline for future presidential conduct without documenting and correcting the presidential excesses that have just occurred. After the Nixon imperial presidency, critical reviews such as the Church and Pike committees led to fundamental reforms that have served our nation well. Comparable steps are needed to begin the process of reining in the legacy of the Bush imperial presidency. I consider these three points crucial:

First, Congress should continue to pursue its document requests and subpoenas that were stonewalled under President Bush. Doing so will make clear that no executive can forever hide its misdeeds from the public.

Second, Congress should create an independent blue-ribbon panel or similar body to investigate a host of previously unreviewable activities of the Bush administration, including its detention, interrogation and surveillance programs. Only by chronicling and confronting the past in a comprehensive, bipartisan fashion can we reclaim our moral authority and establish a credible path forward to meet the complex challenges of a post-Sept. 11 world.

Third, the new administration should conduct an independent criminal probe into whether any laws were broken in connection with these activities. Just this week, in the pages of this newspaper, a Guantanamo Bay official acknowledged that a suspect there had been “tortured” – her exact word – in apparent violation of the law. The law is the law, and, if criminal conduct occurred, those responsible – particularly those who ordered and approved the violations – must be held accountable.

Some day, there is bound to be another national security crisis in America. A future president will face the same fear and uncertainty that we did after Sept. 11, 2001, and will feel the same temptation to believe that the ends justify the means – temptation that drew our nation over to the “dark side” under the leadership of President Bush and Vice President Cheney. If those temptations are to be resisted – if we are to face new threats in a manner that keeps faith with our values and strengthens rather than diminishes our authority around the world – we must fully learn the lessons of our recent past.

Congressman John Conyers has represented Michigan’s 14th District since 1964. A co-founder of the Congressional Black Caucus in 1969, he chairs the Judiciary Committee. This commentary first appeared Friday, Jan. 16, on Page A19 of the Washington Post.