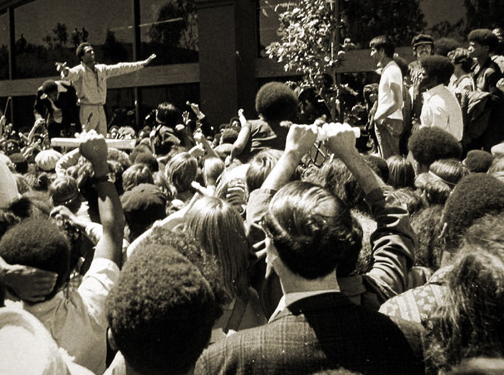 Huey P. Newton’s name and, more importantly, his history of resistance and struggle is little more than a mystery for many younger people in their 20s. The name and works of a third rate rapper are more familiar to the average Black youth, and that’s hardly surprising given the failure of the public school system.

For the public school system is invested in ignorance, and Huey P. Newton was a rebel – and more, a Black Revolutionary. Inspired by the civil rights movement and the violent attacks on Blacks trying to vote, Huey felt a bolder, more radical stance was needed.

At the age of 24, he co-founded the Black Panther Party, and the group expanded by leaps and bounds. Begun in October 1966, in three years it had grown to over 40 chapters and branches across the country, with an international section in Algiers, North Africa.

Dedicated to the principles of Black self-defense and Black freedom, the party became the foremost radical group of the era, with a wealth of supporters and enemies.

Chief among enemies was the U.S. government, which, in the words of the FBI’s head, J. Edgar Hoover, considered it “the greatest threat to national security.” 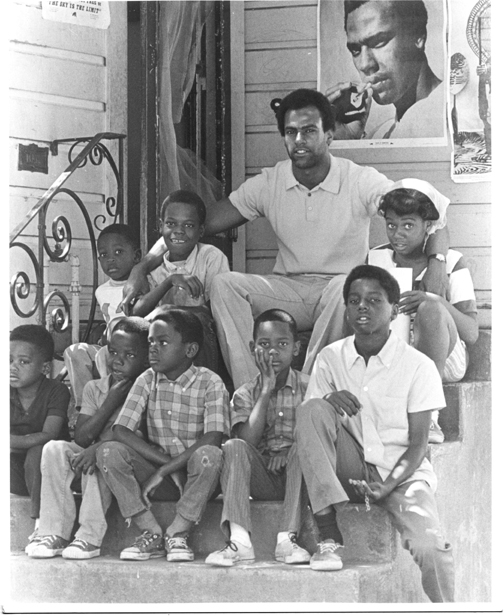 For many thousands of Black youth, the rebelliousness of the party spoke to their spirits more truly than did the peaceful resistance represented by Dr. Martin Luther King.

Huey was not a pacifist, and neither were millions of Black people. But Huey, for all his brilliance, flair and resolve, was only human and, as the saying goes, “to err is human.” Under attack from without and within, the party made missteps that contributed to its demise by the early 1980s.

But it is the best of Huey P. Newton that survives – the bold soldier, the Minister of Defense, the thinker and writer – who gave his best to the Black Freedom movement, who inspired millions of others to stand.

This commentary was written for the Prisoners of Conscience Committee (POCC). © Copyright 2009 Mumia Abu-Jamal. Read Mumia’s latest book, “We Want Freedom: A Life in the Black Panther Party,” winner of the 2005 People’s Choice Award, available from South End Press, www.southendpress.org or (800) 533-8478. Keep updated by reading Action Alerts at www.mumia.org and www.moveorg.net. To download mp3s of Mumia’s commentaries, visit www.prisonradio.org or www.fsrn.org. For recent interviews with Mumia, visit www.blockreportradio.com. Encourage the media to publish and broadcast Mumia’s commentaries and interviews to inspire progressive movement and help call attention to his case. Send our brotha some love and light at: Mumia Abu-Jamal, AM 8335, SCI-Greene, 175 Progress Dr., Waynesburg PA 15370.