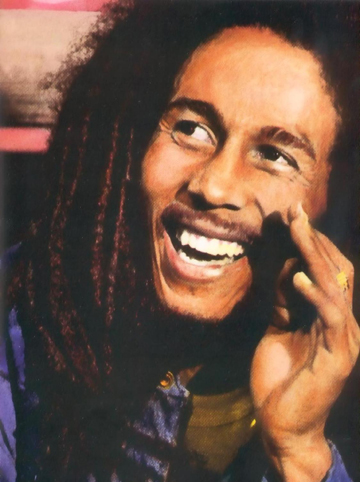 “I Shot The Sheriff” is a song written by Bob Marley. It is a song about justice, innocence and defiance, first released on Marley’s 1973 album, “Burnin’.”

Marley said, “I wanted to say ‘I shot the police’ but the government would have made a fuss so I said ‘I shot the sheriff’ instead … but it’s the same idea: justice.”

This was the last single Marley released with original Wailers Peter Tosh and Bunny Wailer, who left to pursue solo careers later that year.

Editor’s note: The Bay View thanks Jean Damu for suggesting we post this right now. He said, “I thought maybe there might be some young people who’d appreciate this, at this moment.” 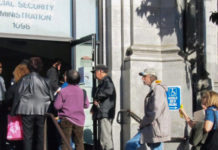 Exposing rats in the social security system – and the coronavirus blues