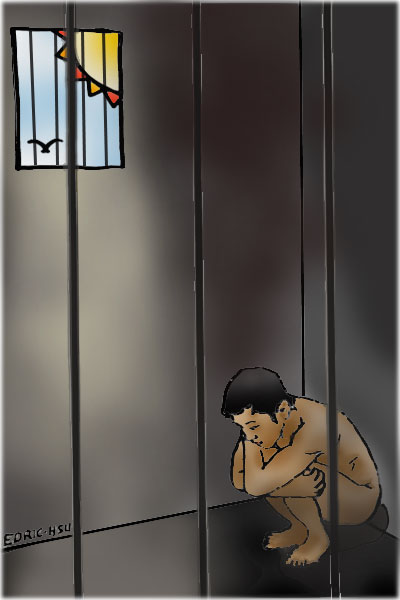 San Francisco – When the story that the San Francisco Sheriff’s Department (SFSD) was illegally strip-searching detainees and leaving them naked for hours in “cold cells” hit the front page of the Chronicle in September 2003, the public was both astonished and outraged. Gavin Newsom, then a candidate for mayor, said, “The departments involved must address these issues at once and take all appropriate steps to make sure that such conduct does not take place in the future.”

Since then, a U.S. District Court ruled in favor of the plaintiffs, who had filed a class-action lawsuit against SFSD for their strip search and cold cell policies. But instead of accepting the ruling, the City Attorney filed an appeal. Last year, the City lost its appeal – a three-judge panel of the U.S. Ninth Circuit Court of Appeals heard the arguments and also ruled in favor of the plaintiffs.

The City Attorney then requested an “en banc” hearing before 11 judges of the federal appellate court. The hearing will take place this Thursday, March 26, at 10 a.m. in Courtroom 1, Third Floor, U.S. Court of Appeals for the 9th Circuit, located at 95 Seventh St. in San Francisco.

“One has to ask why the City is pursuing policies that outrage both San Franciscans and our political leaders,” said Sister Bernie Galvin, an advocate for the rights of homeless people and a plaintiff in the lawsuit. “It really doesn’t make moral sense. Similar class-action lawsuits have been won in lower courts and then settled in counties far less progressive than San Francisco, including Sacramento and Dade.”

Mary Bull, another plaintiff in the lawsuit, was forcibly strip-searched and then left naked for 14 hours in a “cold cell” after being arrested at an anti-war demonstration in November 2002. Bull stated, “When we were in mediation with city attorneys, I was shocked when they suggested they could win in the U.S. Supreme Court, given Bush administration policies that were soft on civil rights.

“The sad thing is, they may be right: The Bush-stacked Supreme Court may overturn all the hard-won victories against civil rights abuses in county jails and, ironically, San Francisco, considered one of the most progressive cities on earth, would be responsible for that travesty.”

Jonah Zern summed up the feelings of many of the plaintiffs: “The treatment of prisoners in U.S. prisons laid the foundation for torture in Abu Ghraib in Iraq, and many will attest that conditions here are not that different. Illegal strip searches in the San Francisco County Jail must be addressed as part of a larger effort to stop the terrible human rights abuses affecting over 2 million prisoners currently held in the United States.”