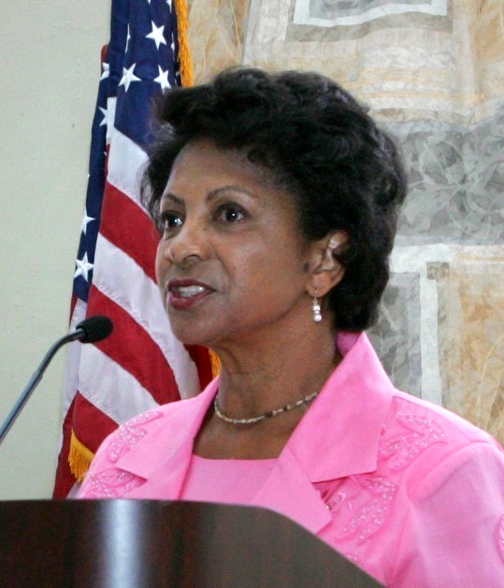 California Assembly Member Wilmer Amina Carter, D-Rialto, has introduced a measure that would make it a crime to display a noose in a threatening manner.

The hanging noose, a symbol of lynching in the Old South, has shown up in high-profile racial incidents against Blacks around the country, including California. Anti-noose laws have been passed in other states.

“Passage of this anti-noose law will be a sign that our state is prepared to confront a visual symbol of America’s racist and violent history,” said Carter, who is originally from a multi-generational farming family in rural Mississippi. “There is no justification for incitement to any type of violence.”

Under Assembly Bill 412, displaying a noose in an intimidating manner would carry a sentence of up to one year in jail and a $5,000 fine. “This does not affect the display of a noose as free speech for social or political commentary, but an act with a malicious and specific intent,” Assembly Member Carter said.

Carter’s measure follows a rash of cases involving menacing noose displays that have received heightened media attention. The most infamous is the Jena 6 case in Louisiana, where six Black teenagers were charged with beating a white student in 2006. The incident occurred after nooses were hung from the only shade tree on a high school campus there when Black students challenged the tree’s “whites only” status. Several nooses were found hanging at a tolerance rally at the Cal State Fullerton campus in 2007.

In San Francisco, a noose hung on a jobsite at SFO in 1998 warned that Black contractors and their crews and Black people generally were henceforth banned from all taxpayer-funded construction in the city, a ban that continues to this day. Another noose displayed at the city’s sewage treatment plant in Bayview Hunters Point drove away the last of the employees hired years earlier when jobs for Black residents were a condition for allowing the plant to be built in that largely Black neighborhood.

The timing of Assembly Carter’s bill has historic significance. The year 2009 marks the centennial of the founding of the National Association for the Advancement of Colored People (NAACP). The original incorporation papers of the NAACP listed as its goals the abolishment of racial violence, particularly lynching, which is a type of murder most often associated with hanging. 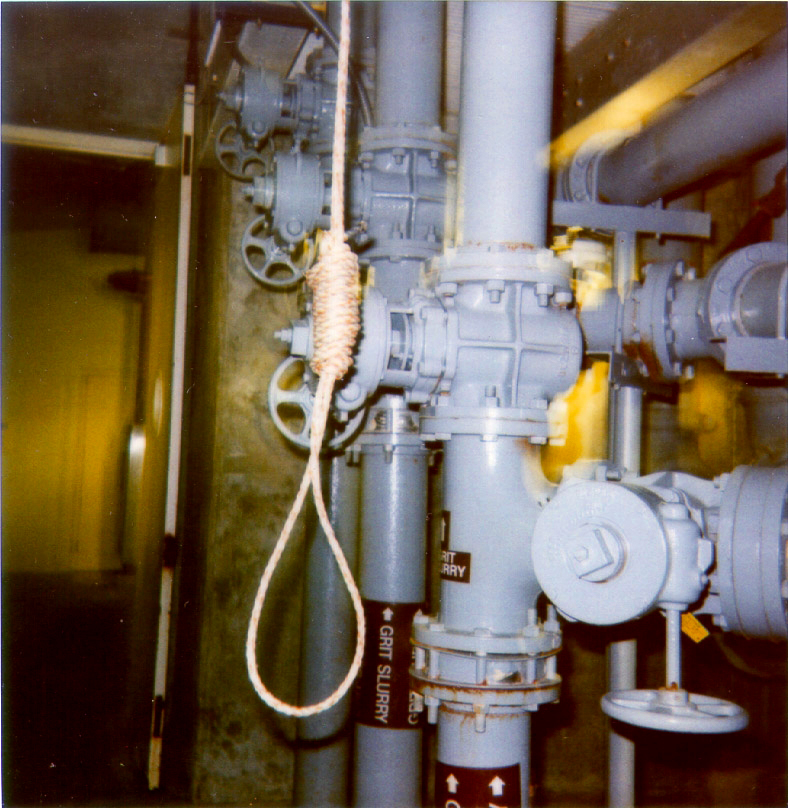 Besides historic, a personal connection inspired Assembly Member Carter to introduce anti-noose legislation. She grew up hearing family stories of lynchings that occurred not too far from her home in Philadelphia, Mississippi. From the 1880s to the 1960s, thousands of African Americans were hanged, burned or beaten by mobs throughout the United States.

Assembly Member Carter is working with others toward building a museum in Philadelphia that would commemorate Schwerner, Cheney and Goodman and their struggle for justice, and serve as a reminder to be ever vigilant against the racist ideology of the people who killed them.

The museum is set to open in 2014 on the 50th anniversary of the murders of the civil rights workers.

Alice Walker: Why I’m joining the Freedom Flotilla to Gaza