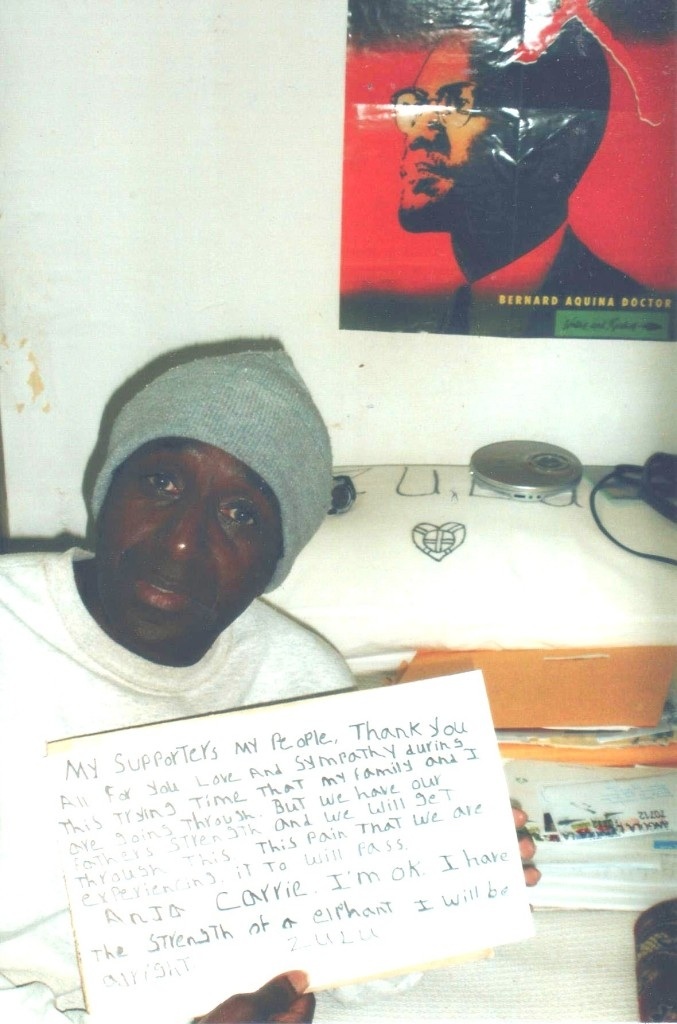 I had had a wonderful visit with my father the last time I saw him, at the end of February. At 84, he was still full of charisma, and came to visit me in his typical style, dressed in a three-piece suit and a cowboy hat.

But a few days later, he suffered a tragic accident. While getting ready for church, his bathrobe caught fire as he was warming himself in front of the heater, leaving 60 percent of his body burned; he died March 13.

Though it was a very painful time for my family and me, for the first time in my several years in prison, I could share my grief with other family members. I cannot describe how painful it is to be forced to grieve alone, and what it can do to a person’s mind.

When I was arrested in 1975, I had just celebrated my 19th birthday. I come from a large family: sisters, brothers, nieces, nephews, cousins, aunties and uncles, grandparents. My mother was a woman of 45 back then, my father 49 – younger than I am now.

Since being held in prison, I have lost nearly two generations of family members, starting with the devastating loss of my mother in January 1976. Grieving alone was hard enough; I also had to endure beatings by prison guards, racial slurs, death threats and psychological torture.

They took me out of the cellblock to the clothing room to dress up for her funeral, which I then wasn’t allowed attend. My family was told that the paperwork was “misplaced” – a deliberate and cruel action to further imbalance me. Worse still, I was awaiting trial at the time, so the presumption of innocence didn’t mean a thing.

The grief over the loss of my mother and not being allowed to go and see her for the last time nearly drove me insane. It took me several years to get over the pain of not being able to get to that church. I also felt guilty, because I couldn’t do anything to attend her funeral.

After losing my mother, I thought it had prepared me for all that was to come, but over the years I have still suffered through countless family deaths. My favourite uncle, Uncle Pasco, passed in 1989. My grandmother, who had come to see me once a month until she developed life-threatening health problems at the age of 85, died in 1991. Then, one after another, all of my aunties, uncles, cousins and a nephew died.

Through it all, I have not once been allowed to attend a funeral. Not because it’s Angola’s policy to not allow prisoners to go on funeral trips – guys in my housing area go to funerals all the time – but simply for my political beliefs: because I was a member of the Angola Chapter of the Black Panther Party.

My dad, a wonderful character, was the last member of the Whitmore family of nearly two generations back. My family wanted me to come to the funeral. They called the warden’s office and requested that I be brought to the funeral; my sister said that my father had served his country and worked for the state for 26 years.

But I knew the administration could not resist dealing me one more blow. The warden denied their request and told them his decision didn’t have anything to do with politics – it was due to my housing status: Confined Cell Restriction.

However, the day after his funeral, my son and sisters came to visit me, and I was able to grieve in a way that had been denied to me for decades – sharing my sorrow with those closest to me. We cried, hugged and talked about fun memories of our parents and grandparents, aunts, uncles and cousins.

For the first time in 35 years, I had the opportunity to grieve and heal with my family, albeit during a prison visit. All the pain of losing a generation of loved ones fell with the tears cried in the visiting room. It felt great.

I hurt, I cry, I grieve just like other human beings. However, my captors have labelled me a criminal, scum and a murderous animal. They denied the child I used to be to attend his mother’s funeral, and they denied the grown-up man I am to go to his father’s funeral.

Where is their humanity? Prison, your dehumanising labels do not define me. Although I am forcibly held here, prison will never be held in me. 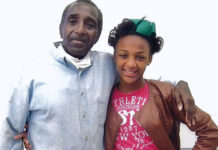 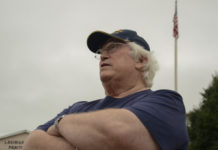 Other Brothers in Angola

Herman Wallace, the ‘Muhammad Ali of the criminal justice system,’ joins the ancestors 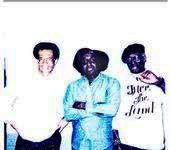