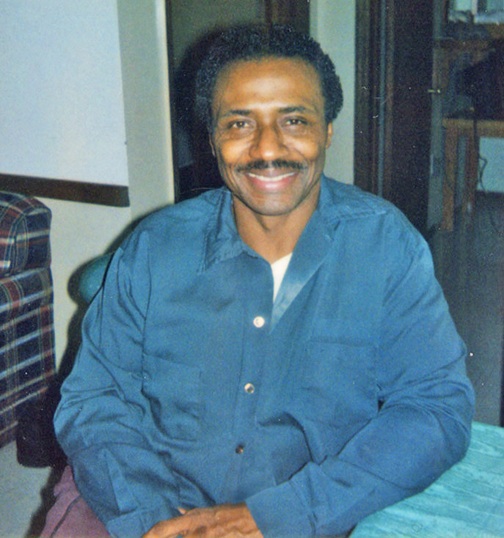 It has been said, though unmaliciously, that I pled in the SF8 case because I am ill and have to get out of the county jail and back to New York for medical treatment. Although I’ve been confined in a tank with psychotic individuals more often than not, who often yell and scream 24/7 for days without stopping (oh yeah!), and I’ve not been in fresh air and sunshine the whole two-plus years I’ve been here, I still can say unequivocally that my health is reasonably OK.

Let there be absolutely no misunderstanding about this plea I took. The SF8 case was complex, and not everyone in the case had the same legal issues. Because of this, I took a plea because I believed it was the right thing to do for me and the case itself. And this could well make my parole chances in New York even more difficult. Still, the plea was well worth taking because it led to Jalil Muntaqim’s plea, which resulted in charges being dismissed against Hank Jones, Ray Boudreaux, Harold Taylor and Richard Brown – but, unfortunately, not Francisco Torres. There is hope still that charges against Cisco will be dismissed, and if he should go to trial, we support him. The SF8 comradeship remains unbreakable. I say unequivocally that, individually or collectively, we would never dishonor ourselves or you by doing something so unconscionable as to undermine the interests of our historic struggle.

Thus, I regard the outcome of this case as a People’s victory, as one made all the sweeter by the hard work our supporters and legal team put in to make it so. So we thank our lawyers and investigators for the excellent work and dedication that they devoted to our defense: Soffiyah Elijah, Heather Hardwick, Rai Sue Sussman, Julie de Almeida, Jenny Kang, Mark Rosenbush, Lori Flowers and our investigators, Adam Raskin, Nancy Pemberton, Patricia de Larios and Keith MacArthur – you guys are pros.

Special thanks and gratitude to my lawyer, Stuart Hanlon, for the sleepless nights and long hours he devoted to this case (lest you all have forgotten, Stuart also fought for over 20 years to free Geronimo Pratt); we were fortunate to have Stuart on our legal team. In addition to my excellent representation, initially in 2005 when this case was at the beginning grand jury stages, Stuart assembled the very finest criminal defense lawyers in the Bay Area to represent the SF8 on a volunteer basis before the grand jury. These lawyers then went on to represent us once a grand jury indictment failed and the Attorney General filed the criminal complaint against us. I think Stuart is one of the finest lawyers in the country. Yet, my praise and appreciation is in no way to disparage the quality of service and dedicated commitment the other lawyers on our team devoted to our defense: Daro Inouye, Mark Goldrosen, Chuck Bourdon, Mike Burt, Randy Montesano, John Philipsborn and Richard Mazer – big ups to you all. Also, very big thanks to Dennis Cunningham, Che Hashim and Kelly Metters for volunteering to facilitate Jalil’s and my weekly Saturday legal visits for the past two years when our legal team was unavailable.

Finally, my profound gratitude to all our friends and supporters.