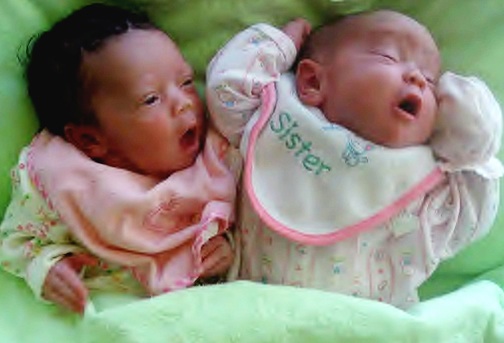 Last July, Gov. Arnold Schwarzenegger signed California’s $84.5 billion state budget, a budget of such huge proportions that if California were a country it would be the eighth largest economy in the world. And in America’s worst economy since the Great Depression, this was no easy feat. Hard compromises were made by Democrats and Republicans alike.

But those compromises ended up not being enough for the “Govenator,” who, before signing the negotiated “done deal,” line item vetoed an additional $489 million worth of programs. Programs that serve the most fragile amongst us – the young, the sick and the old, the already hardest hit Californians, many of whom have already been living on the edge for some time, existing without the security of the safety net of a civilized country. Speaker of the Assembly Karen Bass said, “The governor’s actions today have not just caused harm; his actions today put lives in jeopardy.”

Humanitarians and civil servants throughout the state of California literally wept as they considered the bloody task before them. They knew the implementation of these line item vetoes left them with no other option but to start cutting lean muscle and body parts because all of the fat was trimmed long ago. Arnold’s veto list ran the gamut from education, to HIV prevention and services, to home health care for the disabled and elderly, and oh so much more, so painfully much more. His cuts also included the elimination of state funding for the Black Infant Health Program, which will decimate and force many programs to shut their doors.

It is hard to imagine our Super Hero Arnold Schwarzenegger, a man elected to office certainly not for his political expertise but in great part because he was a larger than life action hero, a tough machine capable of conquering any foe, a man who coldly and boldly came back again and again and again fearlessly facing down the unstoppable enemies sent from the future to destroy life as we knew it. Even those who never believed the Hollywood hype find it hard to ever imagine that things are so bad in the Golden State of California that Arnold Schwarzenegger would voluntarily start throwing babies overboard, even the expendable Black ones. 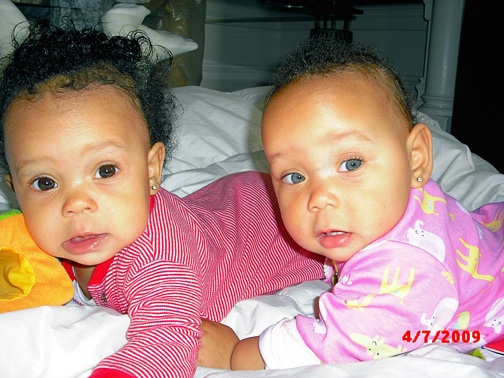 The state-funded Black Infant Health Program was created less than 20 years ago to address the alarming number of Black babies that died every year in these great United States of America. Programs are run in 16 health jurisdictions and serve California cities that have the greatest concentrations of African Americans. Bay Area Black Infant Health programs affected by these cuts include San Francisco, San Mateo, Alameda and Contra Costa.

Initially this disparity was thought to be a problem of access to healthcare, but further study revealed that the infant mortality disparity between Blacks and the mainstream population was much more complex than that. It wasn’t quite as simple as just getting a Black woman into care in her first trimester of pregnancy. There were some historical factors that had to be taken into consideration.

Historical factors like 400 years of chattel slavery, another 100 years of Jim Crow segregation, no healthcare, inadequate healthcare, indifferent healthcare – lots of complex factors that communicated to any Black woman birthing a baby in America, hostile territory ahead. In fact so hostile and stressful that a college educated married Black woman with private health insurance has the same chance as a poor uninsured white woman of having a premature low birth weight baby.

Though no program can single handedly turn that historical tide around, the Black Infant Health program has more than earned its keep. It has demonstrated its effectiveness; the program saves lives and taxpayer dollars, period. Not only do they provide valuable educational information, they help women navigate through difficult and ever-changing systems, they leverage community support, they help stabilize families in that critical and fragile peri-natal period. They provide safe harbor on a rough sea. In addition, this program draws down a federal match; every dollar the state spends is matched by the feds. This match will be lost if not spent on Black Infant Health.

Are things really so bad in our economy that we are willing to push our Black babies and their families out of the lifeboat? To let people sink or swim according to their will to survive? What about the City and County of San Francisco? Are we willing to cut these programs for a small short-term savings? A short-term savings that will be eaten up with the costs of the births and the subsequent care of the additional premature babies who are sure to come? These shortsighted cuts will have immediate and long-term economic and social repercussions?

Several years ago San Francisco Mayor Gavin Newsom created a task force to address the city’s ever shrinking African American population. At this point the remaining Blacks in San Francisco wouldn’t fill Candlestick Park. It doesn’t take a task force to figure out that if the City of San Francisco really wants to help Black people stay in San Francisco, finding the funding needed to help them come into the world alive and healthy would be a good demonstration of that commitment.