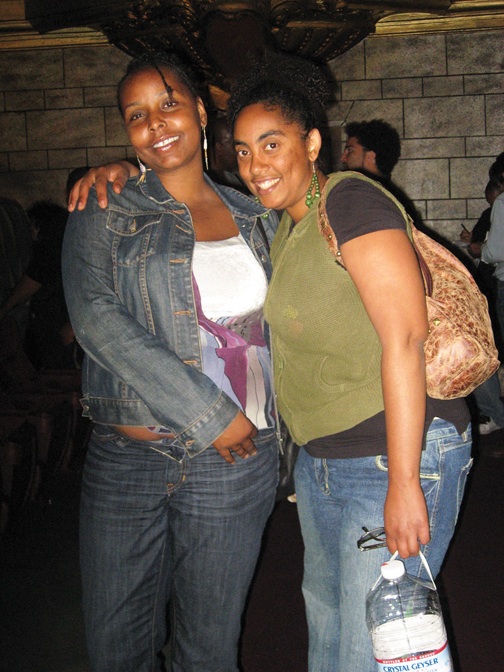 As the contretemps surrounding Dr. Henry Louis Gates and the Cambridge Police Department recedes into the roiling news flood to become fodder for the late night comedians, we learn, if anything, that even a president has limits when it comes to a “teachable moment.”

For, as any schoolteacher could have taught him, learning is a two-way street. When the student is closed to the lesson, ain’t nothing getting in. (And America ain’t trying to hear nothing about its racist present!)

“Skip” Gates, a man possessed of a healthy sense of humor, has even joked about the incident publicly and, in my imagination, I can even hear his distinctive chortle as he answers the question, “Are you all right?” with the quip, “Yeah, I’m ok; the only thing hurting is my dignity.”

Dr. Gates, a prolific writer, acclaimed academic and PBS broadcaster, was, precisely because of his known identity and status, spared the indignity of being beaten, or worse.

Most African-Americans are not so privileged, as shown by the beating administered to Nadra Foster, a KPFA radio producer, who was attacked, kicked in the head, handcuffed and arrested, after a station staffer called police, and told them (incorrectly) that Foster was banned from KPFA. According to witness accounts, Nadra was bum-rushed by at least eight cops.

This happened a year ago, Aug. 20, 2008, and no network chatmeister put Nadra’s story on the tube; nor did the then-Black presidential candidate announce he was a “friend” of this Black mother, who worked for over a decade at the station as a volunteer producer, nor that her beating, kicking, handcuffing and arrest were handled “stupidly” – as, of course, they were! She still faces numerous charges including assault and trespass!

That’s because, in America, it ain’t nothing new.

Just recently, a Philadelphia grand jury, expertly led by a local DA, refused to indict half a dozen cops who brutally beat, kicked, bludgeoned and stomped three young Black men who were allegedly suspects in a local shooting – the three were later acquitted. The grand jury refused to return indictments despite videotapes from a hovering helicopter showing the men struck repeatedly by over a dozen cops as they lay face down in the street.

To add insult to injury, the grand jury report, scripted by prosecutors, insisted that the beatings were “helpful” rather than “harmful.” I don’t think the initial Rodney King grand jury, which cleared members of the LAPD, went that far!

But news is “man bites dog.” It is that which is unusual. And Black people, men, women and juveniles, being beaten by cops isn’t unusual – even if on tape.

There’ll be no beer for the three young men beaten and battered in Philadelphia streets, nor for a Black mom beaten at her radio station.

Their brutalization, it seems, isn’t a “teachable moment.”