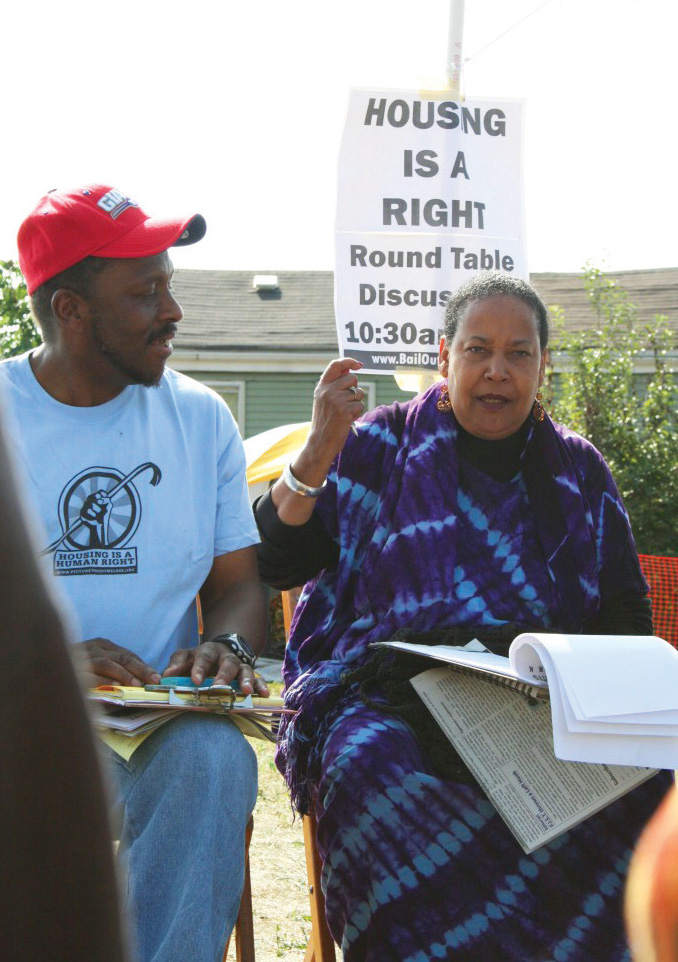 As the G20 gathers again, they assemble amidst the wreckage of their own creation.

Representatives of 20 of the alleged developed economies, they are instead representatives of casino capitalism, the use, misuse and grand-theft of public wealth to fund the bonuses of financial pirates which have looted the treasury of billions.

A few months ago, as they gathered in London, the nation’s finance ministers talked about tax havens, but few had any real substantial solutions to the economic turmoil roiling in their own countries.

Much has been said about stimulus packages and even of the enormous amounts of money being allocated for this purpose, but a modest amount has actually been spent, with the lion’s share being devoted to boosting the very banks and businesses that created this disaster.

And while banks and billionaires have been rewarded for their insatiable greed, average people, working people, families struggling in the worst economic environment since the 1930s are on their own. Millions are jobless. Many are homeless. Many more are helpless.

And while they barely survive day after day, big buck bonuses are back on track at Goldman Sachs and other such entitles in the City.

Politicians, meanwhile, talk of a “jobless recovery.” If there are no jobs, who can really speak of a recovery?

Wall Street is recovering – but are you?

Even the French conservative President Nicolas Sarkozy said the economic disaster of last fall spelled the end to laissez-faire (French for “let it be”) economic theory. Governments on both sides of the Atlantic are giving various stimulus packages to banks and businesses that looks an awful lot like life support.

If this is free market, then slavery was free labor!

Only a bold, unified people’s movement can put the people’s interests before that of big finance. It’s going to take protests – real protests – to break through this vampire’s bite on the wealth of nations. 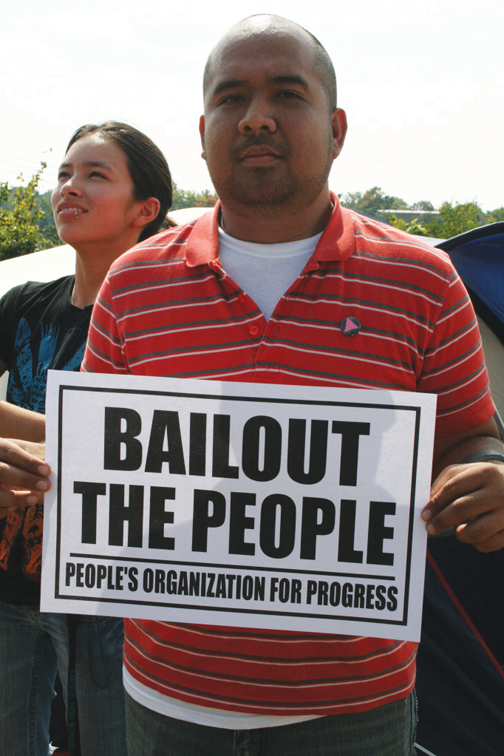 Power to the protest!

As the ministers of money gather, they need to find some way to save a failing economic system. They advocate, as they always do, more for the wealthy but less for the poor.

We saw that in bailouts for the bankers but, for the people, foreclosures, lost jobs, lost 401ks and lost benefits.

If the people were bailed out, what would they have done with the money besides spend it? They would have paid rents, bought clothes, bought food and played a big part in refueling what is a consumer based economy.

But instead, tens and hundreds of billions of bucks of public money went to the bankers who promptly paid themselves bonuses and bought beluga caviar – and they call this socialism? Madness!

When people organize, they can change the way things go, so keep on keeping on. On a move! Power to the protest!

Editor’s note: Mumia in many ways symbolizes the legacy of the Black Panther Party. He joined the party as a teenager. Working on the Black Panther newspaper launched his journalism career. His commentaries, true to the principles he learned and taught then, are the conscience of the movement.