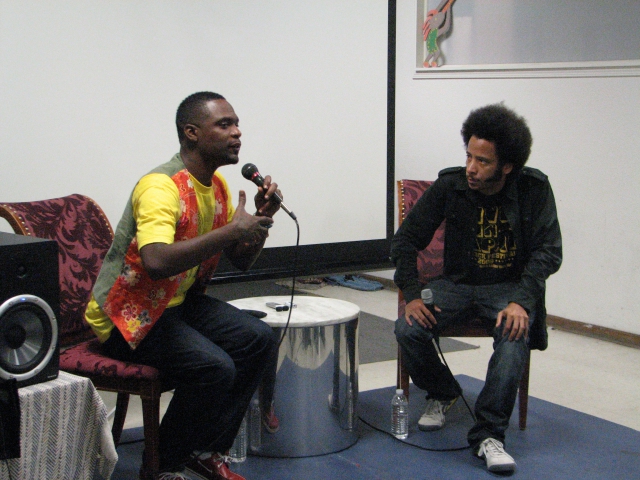 On Sept. 28, M1 of Dead Prez was interviewed by Boots Riley of The Coup about his recent trip to Palestine and Egypt. 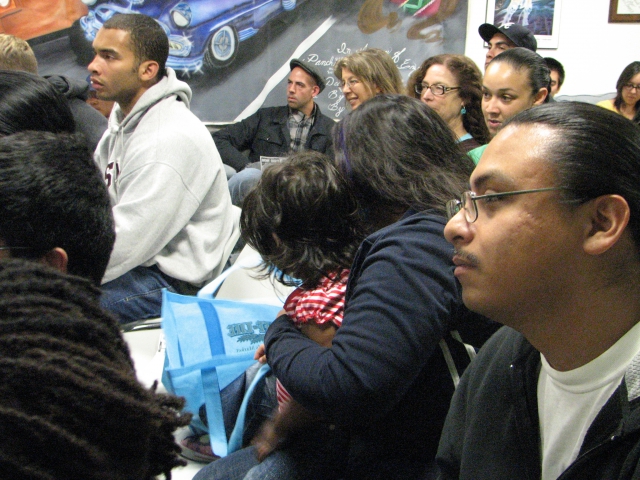 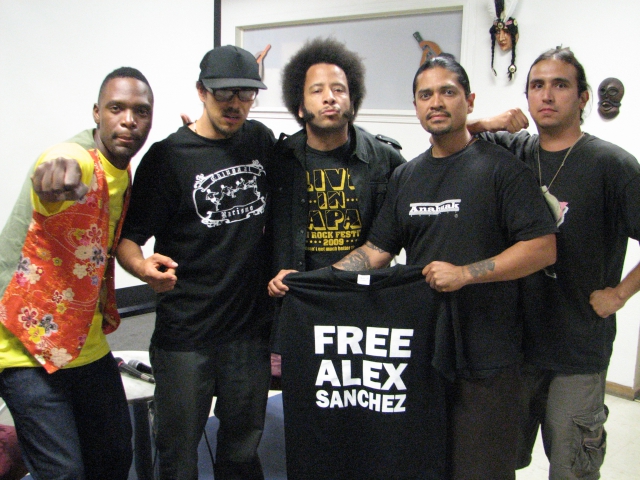