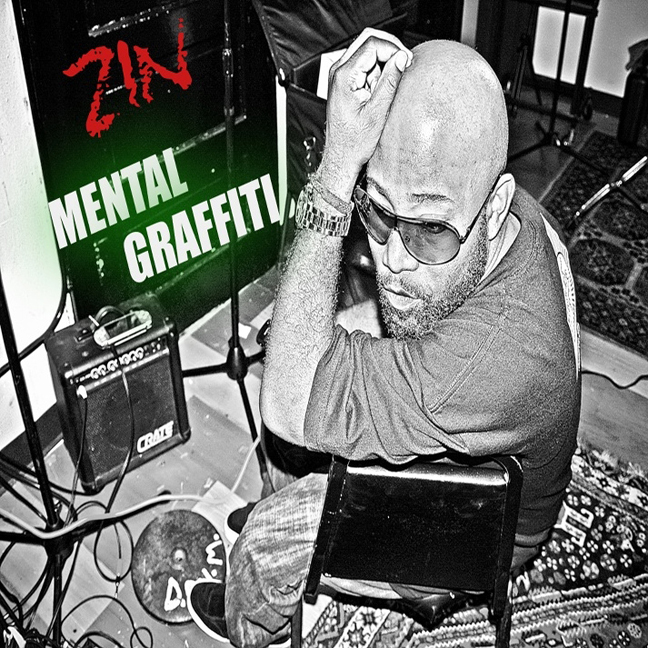 Zin is a hip hop Pacifica Radio legend living in Houston who has a show called S.O.S. Radio in Texas. He also is an up and coming hip hop crooner, kind of like Nate Dogg, but with a Southern twang. He has a new album out called “Mental Graffiti,” which is definitely some conscious mellow music to ride to. I touched down with the man with many faces, so that he could let y’all know a little bit about his personal history as well as his new album.

M.O.I. JR: Zin, tell us how you got into doing music? How did you get into radio?

Zin: Peace, fam. First I’d like to thank you for reaching out for this interview. I actually got into music like a majority of hip hop heads initially as a b-boy as a youth and then freestyling, actually, in Sac and the Bay, back in the mid-‘80s early ‘90s. Then after going to college in Texas I started writing poetry and it transformed into heavy rhyming, and now singing and production. Then a recent highlight was doing some recording, writing and co-executive production on the most recent X-clan album, “Mainstream Outlawz.”

Then as far as radio goes, I started out in promotions at a mainstream station in Houston, then figured out I really dug the environment but didn’t see them utilizing the blessing for the people’s sake. Around 2003 I was the co-founder of an underground hip hop show at KPFT called Damage Control, and then in 2005 I started S.O.S. (Sound of Soul) Radio, which currently runs on KPFT in Houston.

M.O.I. JR: You recently released an album. What is the name and concept behind it?

Zin: Yeah, Bro. “Mental Graffiti,” and it’s really just a conscious feel good record. The concept was painting mental pictures like a graffiti artist would a wall without any bounds or limitations, meanwhile honoring the spirit of liberation.

M.O.I. JR: Is this your first album? How has the response been?

Zin: No, it’s actually my fourth. By far this is the best response I’ve received yet out of any of my projects, from youth to elders.

M.O.I. JR: Can you talk a little bit about your radio show. What is it about? Who are some of the guests who have been on the airwaves with you?

Zin: S.O.S. Radio is basically the hip hop/soul/commentary voice of the Houston revolutionary community. I play all of conscious artists you won’t hear along with covering the current affairs and events taking place in our community.

M.O.I. JR: How can people stay in touch with you? Where can they buy the album? 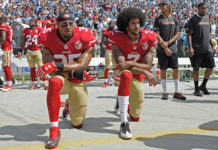