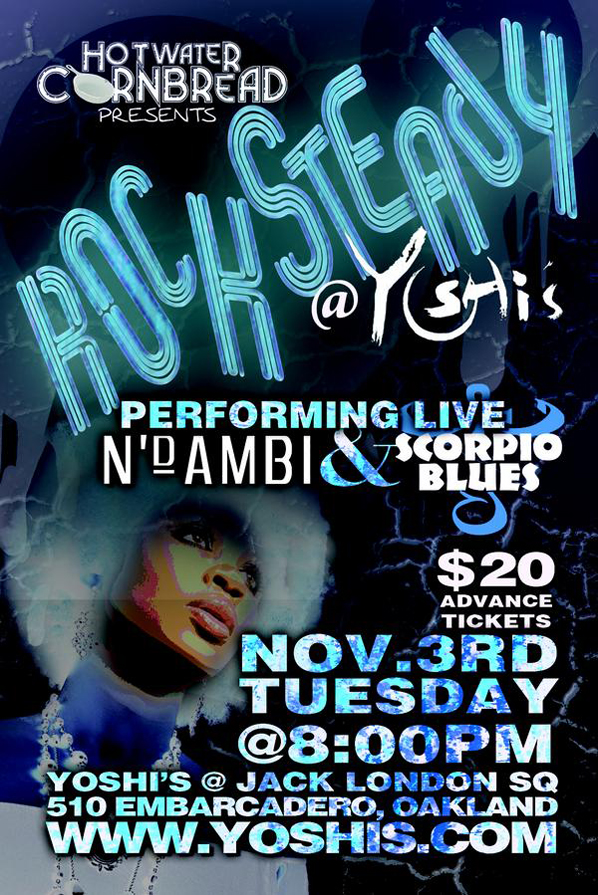 The woman who goes by the name of Scorpio Blues and I have known each other for over half our lives, and throughout that time, she has always been very intelligent, driven, and she has never been one to hold her tongue. Her artistry is definitely an extension of her persona.

She is a beast at night on the mic while being a verbose wordsmith, and a boss by day who is the head of her own enterprise, Hot Water Cornbread, which specializes in throwing grown and sexy events, particularly in the spoken word genre. She will be performing at Yoshi’s in Oakland on Tuesday, Nov. 3. Check her out in her own words.

M.O.I. JR: How did you get into spoken word? What were some of your biggest accomplishments as a spoken word artist?

Scorpio Blues: I’ve always been a writer … as a little girl writing poems and songs about things as simple as ice cream … to my high school years of selling poems to people to give to their significant others. In college, I was a member of the BSU (Black Student Union) and we held poetry nights where I began to share my work in a performance space.

It wasn’t until my grandmother passed in 2001, however, that I needed an official release! I delved deeply into my writing at that point and stumbled upon an open mic in Oakland that gave me my start as a spoken word artist. Five months later, I was offered my first feature and the rest is history.

Over the course of my career, I’ve been fortunate enough to meet awesome artists and mentors who have inspired and encouraged me to do bigger and greater things. With their support I went on to become a member of the 2003 National Poetry Slam that placed fourth in the nation and I was individually ranked 16th in the nation.

I’ve performed at the world famous Apollo Theater in Harlem, was a 2004 Nuyorican Grand Slam Semi-Finalist, the 2004 Harlem’s Hottest Poet champion and was invited to perform on BET’s Lyric Café in the Bahamas in 2004. In 2005 I released “Blue Blushin’,” my first professionally recorded and highly successful spoken word project, and was invited to record for Russell Simmons Def Poetry Jam. In 2006 I became the Ill List (pronounced “illest”) Poets Champion, becoming the first female, first African-American, and first poet on deck – receiving the No. 1 slot – to ever win their competition. 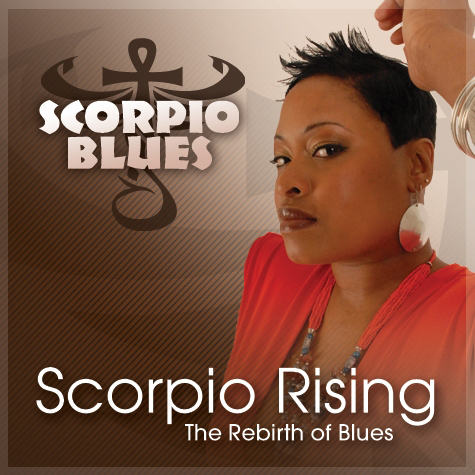 M.O.I. JR: Can you talk about how you founded Hot Water Cornbread? And why?

Scorpio Blues: I created Hot Water Cornbread for the poetical guardians of the frontline; for those poets and writers who strived to pass on teachings and messages to the masses encouraging freedom of thought, speech and creativity. I established it out of a necessity for more ventures to remain focused on feeding the souls of the Oakland community, rather than just entertaining them.

The company name pays homage to the memory of my Grammy, who was known throughout Oakland for her signature hot water cornbread. While my ability to duplicate my Grammy’s secret recipe fell short, I still found a way to fashion my own special recipe that showcased my talent as a spoken word artist, vocalist and impending industry leader feeding the imagination and optimism of the masses.

M.O.I. JR: You are not only performing at the show at Yoshi’s, but your company is throwing it. Who is N’Dambi? And how does she fit in with your company?

Scorpio Blues: Well, N’dambi sang back-up and collaborated with fellow soul seeker Erykah Badu, all the while honing her artistry and slowly building a fiercely loyal fan base that resonates with the organic, authentic approach to her life and music. She is a striking vocalist, pianist and composer from Dallas, Texas, known for her signature afro and fiery style and possesses the intuitive perception and powerful creativity that ensures an essential contribution to modern R&B and soul.

Her power and her passion alone fit in perfectly with Hot Water Cornbread and what we’re about. She possesses a natural skill that cannot be mimicked … she just is! As unique as my Grammy’s hot water cornbread!

M.O.I. JR: For those that don’t know, can you tell the people what is Mouth Off? And when and where is it?

Scorpio Blues: Mouth Off is a weekly open mic happening every Wednesday night at the Air Lounge in Oakland, located at 492 Ninth St. We began in January of 2006 and have remained a staple in Oakland’s artistic community ever since.

We are presently the longest running spoken word open mic in the Bay Area and we provide a home to poets, singers and entertainers of all sorts from 7:30 to 10:30 p.m. Afterwards, we have guest dj’s spinning and like minds networking until 2 a.m.

Mouth Off is hosted by the Bay Area Awards 2007 Spoken Word Artist of the Year (male), Prentice Powell. With special guests such as Chrisette Michelle, Chico DeBarge, Les Nubians and Too Short popping in, just to name a few … coupled with our signature drinks and great performers, Mouth Off Wednesdays is definitely the only place to be EVERY Wednesday!

M.O.I. JR: As an artist and promoter, what is next?

Scorpio Blues: Everything is next! There’s no limit to my dreams and I believe that they’re all realistically attainable. From my family life to my business endeavors and my artistic goals, I don’t plan to stop “growing” in any of those areas anytime soon.

M.O.I. JR: Last but not least, where did the name Scorpio Blues come from?

Scorpio Blues: It’s simple really … I’m a proud Scorpio with an upcoming birthday hailing on Nov. 2 and, like the many meanings and feelings associated with the color blue, I found that it applied to me as an individual as well. There are many “shades” that make up the woman I am and I think that there is a place for all of them … including my sparsely seen sharp blue that is enhanced by my Scorpio nature or my more frequently displayed royal blue. From the soft to the bold…I’m Blues!

Scorpio Blues: I’m everywhere these days. They can follow me on Facebook, LinkedIn, Twitter, MySpace or ReverbNation and they can find my music on iTunes, Amazon.com, HotWaterCornbread.org, Cdbaby.com or at your local music store.

In addition, I’m always available via e-mail … strut@scorpioblues.com or via brandy@hotwatercornbread.org. Physically, you can catch me at the Air Lounge every Wednesday for Mouth Off or at a city near you! 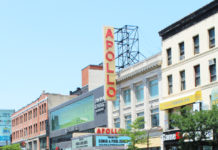