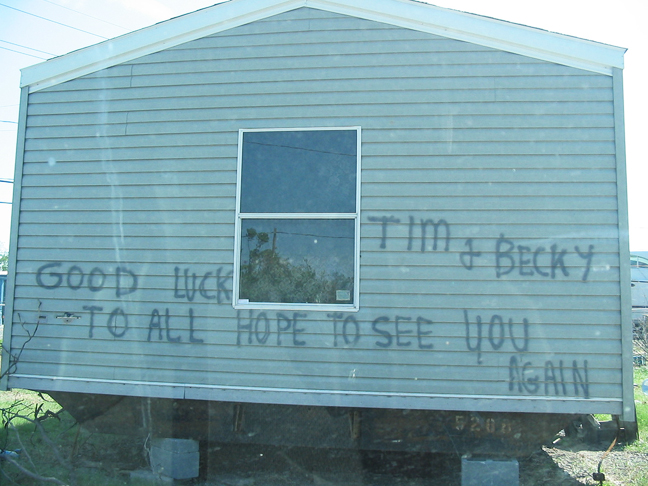 More than four years after Hurricane Katrina, I remain concerned about the recovery of the Gulf Coast in general and the City of New Orleans in particular. Katrina was one of the deadliest storms in our nation’s history, taking over 1,800 lives, displacing more than 1 million people, severely damaging over 300,000 housing units and causing at least $81 billion in damages.

I know the president shares my concern, which is why he went to New Orleans recently. By visiting a charter school in the Lower 9th Ward and by holding a town hall event, at which the president heard directly from New Orleanians, he is demonstrating his commitment to the city.

There have been 18 official trips by the Obama administration to the city since January – 35 to the larger Gulf Coast area. The administration has made significant headway in resolving dozens of federal-state reconstruction project disputes and has released approximately $1.5 billion in additional federal aid to supplement ongoing recovery projects.

The Housing and Community Opportunity Subcommittee, which I chair, held two days of field hearings in New Orleans in August to examine the city’s recovery and the role of the Road Home and public housing programs in that recovery. The hearings revealed that the Road Home program needs improvement and additional flexibility so that homeowners receive the funding they need to rebuild their homes.

As a result of these hearings, I am pressing Road Home officials to resolve the problems homeowners have encountered. I’ve also begun drafting legislation to give Road Home administrators the flexibility they need to expand the assistance they can provide to homeowners. 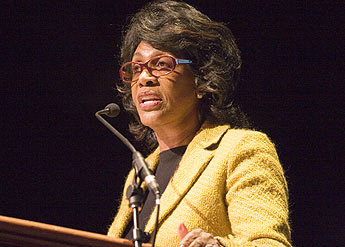 I am concerned about the availability and sufficiency of affordable housing in New Orleans, where rents have risen 52 percent since the storm and 41 percent of families pay more than 50 percent of their income in rent. More than 35,000 families recently applied for 3,500 Section 8 vouchers, indicating the overwhelming demand for affordable housing.

Unfortunately, recent actions by local government officials threaten to make affordable housing even more of a limited commodity. Officials in St. Bernard Parish were held in contempt of court three times by a federal judge for repeated violations of the Fair Housing Act. The parish had refused to grant building permits to a developer who wanted to build multifamily mixed-income housing. While the parish eventually granted the permits, it is now proposing a referendum that would allow voters to ban multifamily housing in the future — essentially performing an end-run around fair housing and civil rights laws. I am extremely concerned about this proposed referendum and have expressed these concerns to the Department of Justice.

While New Orleans has come a long way since Hurricane Katrina, much work remains to be done. Affordable housing is a critical part of the city’s recovery, and I look forward to working with state, local and federal officials to ensure that affordable housing remains available within the city.” 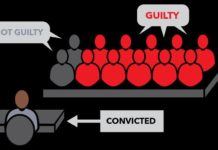