Bay Area Black Builders, uniting workers and contractors, will stop at nothing until our community is working again! 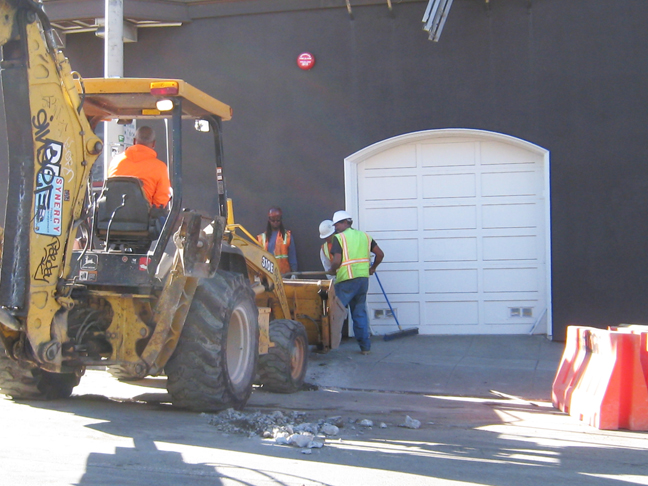 When America talks about unemployment percentages around 10 percent, I know they are talking about white people. It is talked about as an alarming figure. As a Black man, I am not alarmed. If that were the number in my community, I would rejoice.

The unemployment is so high in the Black community the government does not even try to measure it. No foundation has awarded any grants to pay for the gathering of such information. Most of the Black young men who drop out of school have no way to enter the labor force. Most of the young Black women who mate with them enter the public assistance community and never enter the workforce. How would you measure these two communities? Any anecdotal evidence examined places the unemployment percentage in the Black community north of 30 percent. 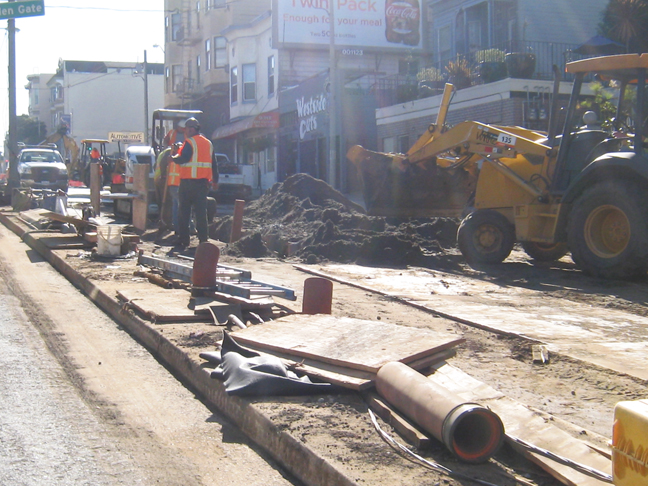 The stimulus money that is talked about but seldom seen in the Black community has few ways to enter. One of the ways that it enters is through programs designed to control us, not projects that would allow us to empower ourselves. Food stamp programs, Section 8 housing programs, job training programs, outreach programs, welfare programs are all good programs for emergency needs. What about our chronic needs? Our community needs on-the-job training. We need projects out of which we can supply jobs and build wealth.

Building trades unions have gained control of all of the public construction; they determine who works and who trains. They have infected all public works projects with illegal project labor agreements. Any stimulus money that comes to our community in these projects excludes us. 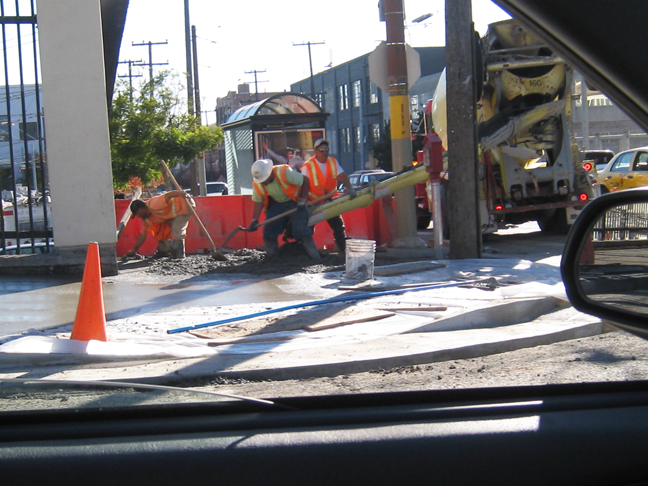 The building trades unions have found a more effective way to discriminate. They prevent Black contractors who finally get a contract from making any money. Under the PLA (project labor agreement), if the small Black contractor does not sign a union agreement, he must still pay the union out of his contract. If he does sign an agreement, the union sends him the worst craftsmen at the hall. This makes it impossible to profit on a contract. The internal racism is overpowering. This is especially true of the electrical unions, Locals 509 and 6. 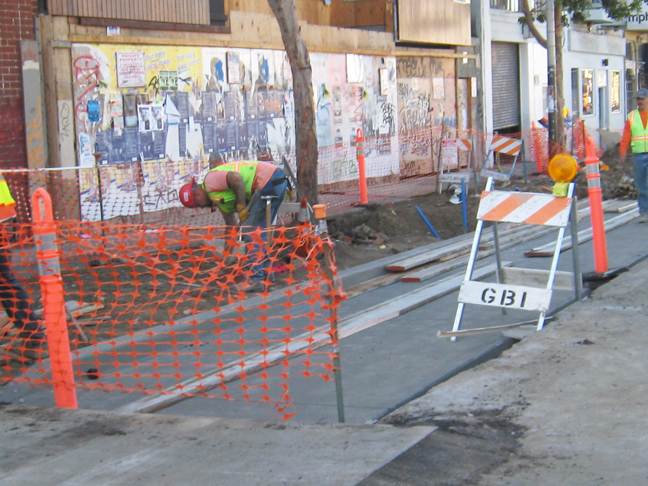 Black contractors have decided they are not going to take this any more. In the San Francisco Bay Area, we have organized a more aggressive contractors association, Bay Area Black Builders. This association will include workers as well as contractors. Membership requires a recommendation.

We plan to aggressively pursue jobs for the Black community. We plan to oppose the pre-apprenticeship programs sponsored by the trade unions. We plan to institute an on-the-job training program for young Black and Brown people. We oppose project labor agreements. We plan to bring a class action suit against all such contracts made by public bodies. We plan to establish our own bonding company as we did once before.

Joseph Debro is president of the new organization, Bay Area Black Builders, Black construction workers and contractors fighting together for economic justice. He is also president of the Visitacion Valley Community Development Corp., co-founder of the National Association of Minority Contractors, a general engineering contractor and a bio-chemical engineer. He can be reached at Transbayd@aol.com. Willie Ratcliff, Bay View publisher and owner of Liberty Builders, was elected first vice president of Bay Area Black Builders. He can be reached at (415) 671-0789 or publisher@sfbayview.com.