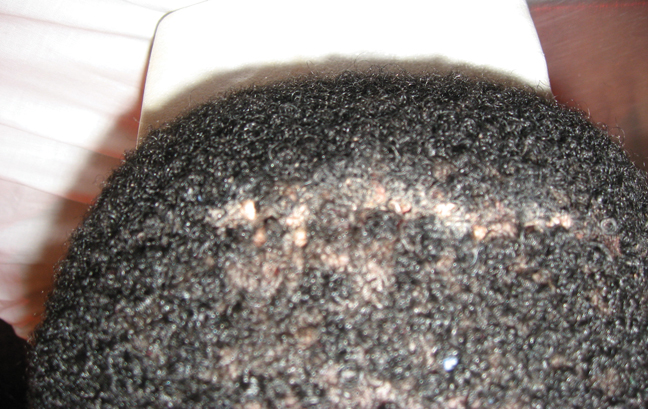 Rev. Denise Johnson, Gregory Johnson Sr. and their family still actively search for answers concerning the death of their son, Gregory Johnson Jr., in the basement of Sigma Chi Fraternity House on the San Jose State University campus on Nov. 22, 2008.

University officials concluded Gregory’s death was caused by ligature hanging and call the death a suicide, but an FBI investigator worked for months and told Denise that the police report she had received was not complete. FBI investigator Alex Kozant advised Denise to file a Freedom of Information Act request to obtain the complete police report.

However, the officials in Washington, D.C., who looked at the investigation did not want to proceed with the case, according to what Kozant told Denise.

The Johnsons are still raising money to exhume Gregory’s body from Lower Lake Cemetery for an independent pathologist to do a second autopsy. 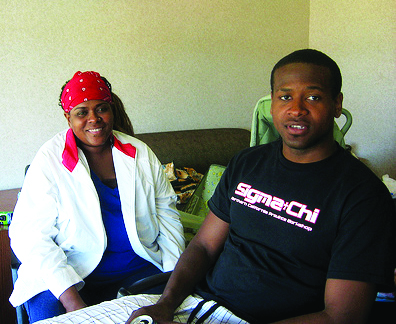 Pictures of a jagged scar on the back of Gregory’s scull that indicate a blunt force injury and the fact that a paramedic pronounced Gregory dead rather than taking him to the hospital are just some of the revelations Denise and Gregory Johnson Sr. are questioning.

The Johnson family took many picture of Gregory’s body when it arrived to the mortuary for burial, and these pictures do not show scars on his neck that would have been evident from a ligature hanging.

Denise is working with Assemblyman Sandre Swanson and lawyers in the Bay Area to find justice and resolve her son’s death.

Bay Area writer Joan Moss can be reached at joanmoss@att.net. Her earlier, comprehensive story on the death of Gregory Johnson Jr. is online at http://www.sfbayview.com/2009/investigation-continues-into-suspicious-death-of-black-sophomore-in-san-jose-state-frat-house/.