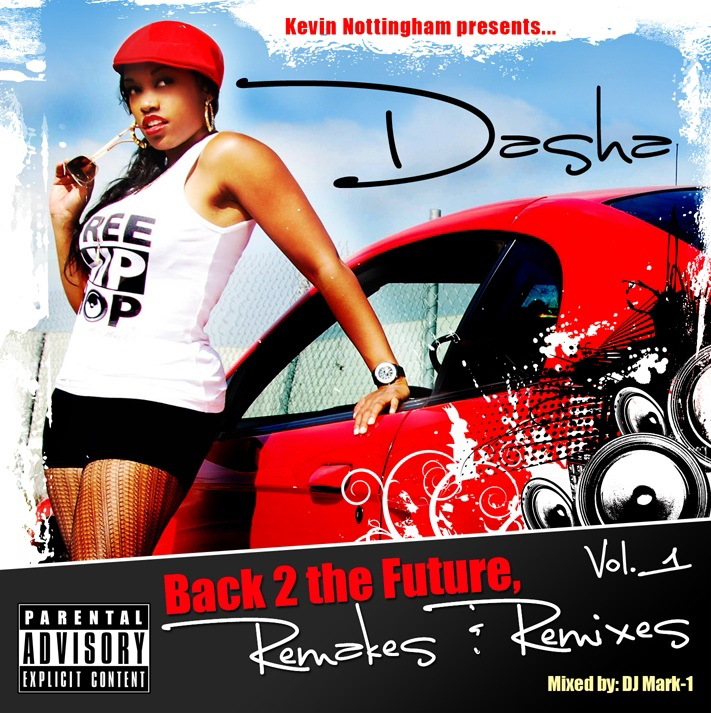 I learned about the Los Angeles based singer Dasha Chadwick from Facebook. The first time I heard her music was a few months ago, after I looked her singing up on YouTube. I heard the mixtape when it came out, and saw the vlogs on FB daily, counting down the days to its release.

Before she was Dasha, the woman, I knew her when she was in the first grade when I used to walk her to school. We didn’t stay in contact, so really I can say truthfully that I recognize her but I don’t know her, now. I like her unpolished voice and her very photogenic look. Check out this future R&B diva in her own words …

M.O.I. JR: Can you tell us about your new mixtape? What’s the name of it and how did you pick the beats that you wanted?

Dasha: Yes! The mixtape is called “Back 2 the Future: Remakes and Remixes.” It is a concept project, based on old school mixtapes. It even sounds rough; the only exception is no cassette tape and I’m singing over beats instead of rapping. Giving the songs a female perspective.

Picking the songs came pretty easy. I just pulled songs that had a beat that I loved and went from there. Believe it or not, I do listen to hip-hop and have for a while. I definitely tried to keep most of them in the lane of classic artists like Notorious BIG, Mos Def, Jay-Z …

M.O.I. JR: Who is putting it out and how did you hook up with them?

Dasha: My label, Hipnott Records, put it out digitally. I have been with them for a little bit. It’s very grassroots and growing quickly. It was started by hip hop blogger Kevin Nottingham. He heard of me through work that I had done with Nobody Famous, on his mixtapes and liked me, so he signed me … now I’m the First Lady of Hipnott Records.

M.O.I. JR: When did you realize that you wanted to sing for a living?

Dasha: I realized I wanted to do this when I was 12 years old and started pursuing it the following year. I started singing at 5 years old but then it was just something that I liked doing, I never thought that it would be my passion like now. Everything I do involves music!

M.O.I. JR: Whose music did you grow up off of? Who inspired you the most?

Dasha: Man, I grew up off that “good-good.” Those classic soul and R&B artists, some gospel too – Chaka Khan, The Whispers, James Brown, Michael Jackson, Aretha Franklin, Mahalia Jackson were all played in the house growing up. 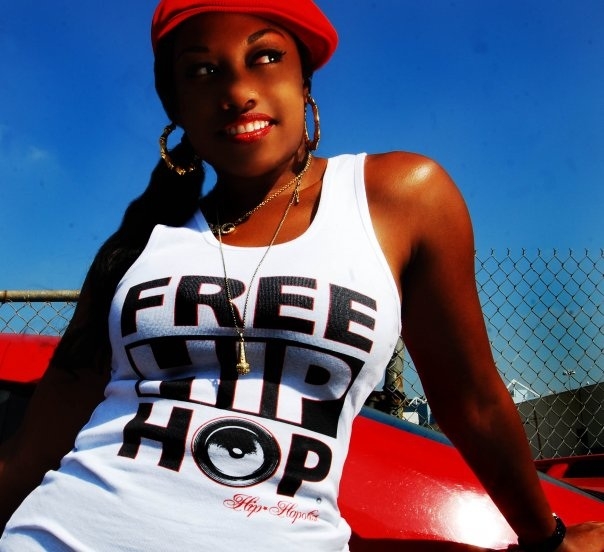 A few of the artists that inspire me are Donny Hathaway, Nina Simone, Chaka Khan, James Brown, Jill Scott …

Dasha: What’s next? Hmmmm, well, I am going to continue to push my mixtape, which has received a great response, but I’m going to start working in radio too. Coming 2010, I will be the co-host of Cypher Lounge Radio, which will be available online and via podcast. I also plan on nailing down an agent and brushing up on the acting and hosting skills. And, God willing, I will be dropping my full length LP sometime in 2010 too!

M.O.I. JR: How do people stay in contact with you? 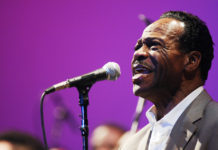