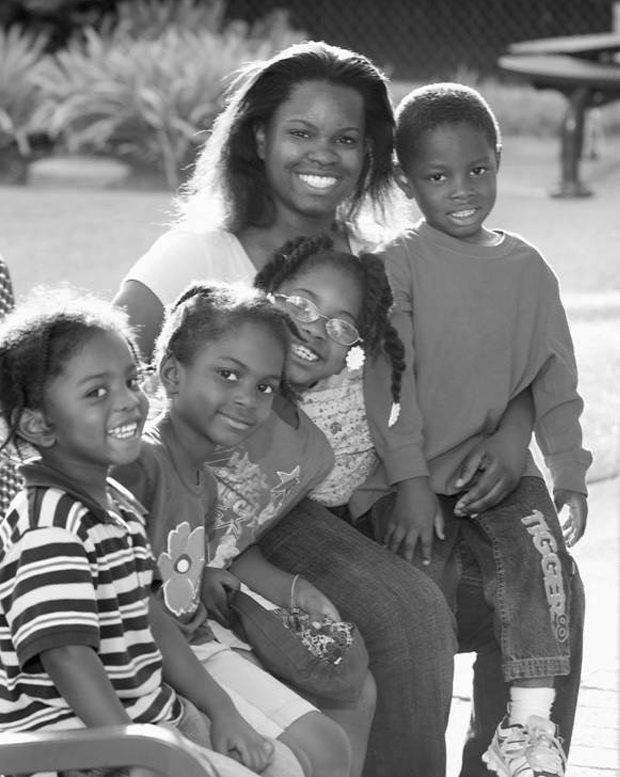 Oakland mom Jamilia Ashworth knows that good health is a life or death proposition. As a mother of four, full-time school administrative assistant and student, she watched members of her family and her community suffer from Type 2 diabetes and decided she needed to make healthy eating and physical activity part of her family’s daily routine.

Because of her efforts, Ashworth is one of 15 moms in the U.S. featured in a new book by the Alliance for a Healthier Generation called “Be Well: Messages from Moms on Living Healthier Lives.” Her story was submitted by the Network for a Healthy California, a statewide movement to empower low-income Californians to live better by eating more fruits and vegetables and being physically active every day.

“I used to make all kinds of excuses for why I couldn’t take the time to eat healthy or be active,” says Ashworth. “But there is nothing more important than the health of my family, so step by step we developed healthier habits. I shop smarter now and my kids help by picking the healthy foods they will eat.” 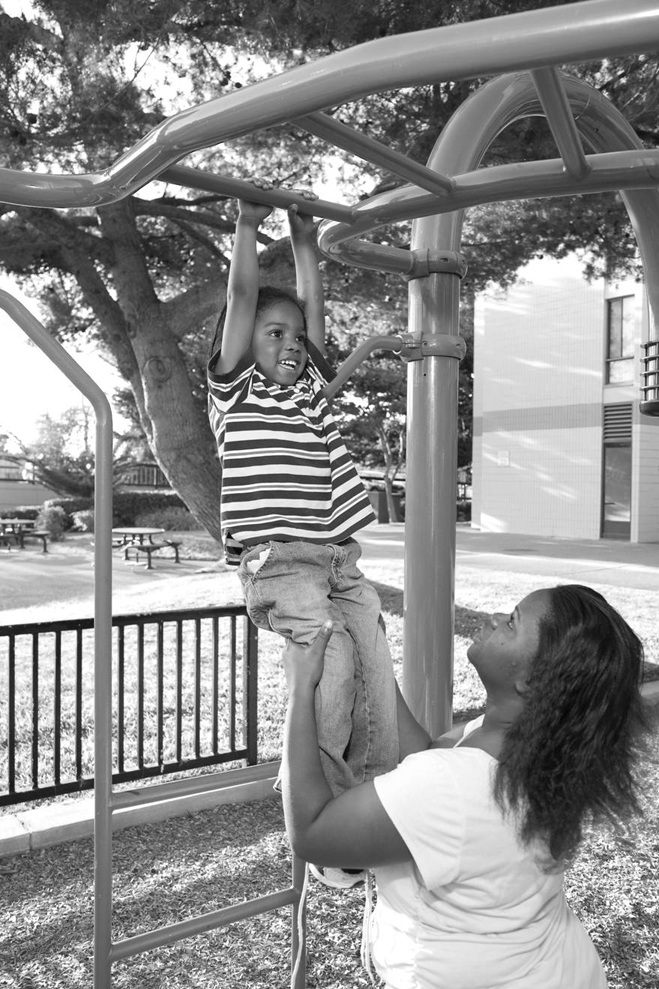 Raising healthy kids requires resources, which Ashworth quickly found lacking in her area. To increase access to fresh fruits and vegetables in her neighborhood, where grocery stores are scarce, Ashworth worked with the Network to set up a produce stand at Lockwood Child Development Center. She also volunteers through the Network to share her story with other low-income moms and empower them to make healthy changes.

Embracing her four children, Ashworth beams in a photograph from her chapter in “Be Well.” “My children are my inspiration. I do it all to give them a better future,” says Ashworth. “I know there are so many moms out there like me who are very concerned about preventing obesity and other serious health problems for their children. I hope my story will encourage them to start making changes, too.”

Free copies of the book can be downloaded at www.BeWellBook.org or obtained at schools and community centers around the Bay Area. Since launching on Oct. 6, more than 300,000 copies of the book have been distributed at no cost across the country.

It’s not over until Black business owners in Bayview sing!