Part 1: ‘Homelessness Ends With a Home’ 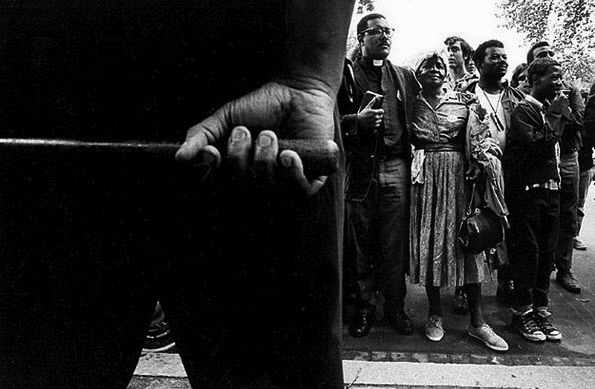 POOR News Network – Communities from up and down the West Coast will converge in San Francisco to demonstrate our immense energy and BE THE CHANGE this administration needs to do what is right. Shoulder to shoulder, we will take the necessary steps to win affordable housing and civil rights for everyone! For two days we will organize, dance, evoke the vision and spirit of Martin Luther King Jr. and grow the movement for social justice.

Jan. 20, 2010, marks the one-year anniversary of the Obama administration. He came to power through a powerful grassroots campaign movement. That movement – driven by hope and change – has foundered on business as usual in D.C.

We do know that change can come quick, just look at the $700 billion of taxpayer’s dollars that went to bail out Wall Street. What did those most in need get? $1.5 billion in Homelessness Prevention and Rapid Re-housing funds! The change barometer reads: little to no change.

What are the consequences of these priorities? 39.8 million people living below the poverty line, including 17 million people in “deep poverty.” a 26-year high unemployment rate, 46.3 million uninsured people and 49 million people who face food insecurity. Homelessness is up 12 percent in cities across the country.

In response to this growing crisis, many local governments and business improvement districts have created programs that force growing numbers of poor people out of gentrifying or neglected neighborhoods and into jails.

From anti-homeless loitering, sitting and sleeping laws to immigration checks at health programs and public schools to arrest histories in public housing and employment, we must stop this pattern of oppression and demand our human rights. It’s quite simple: Organize or die!

Part 2: Homeless protest permit revoked from feds: NO RIGHT TO ASSEMBLE AT THE NEW FEDERAL BUILDING 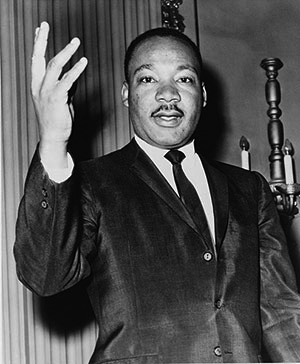 San Francisco – A homeless organization has been denied a previously approved permit to gather – why? on the grounds that the rally will be too large. Is this a re-run of the rise and fall of the Poor People’s Campaign’s Resurrection City on the Washington Mall in 1968?

People who are homeless, their supporters and service providers planned to rally on Jan. 20, 2010, for an event entitled “Homelessness Ends With a Home” at the plaza in the new federal building at Mission and Seventh. The rally is timed to correspond with the one-year anniversary of the inauguration of Barack Obama, in a plea to make affordable housing for poor people the top priority of his administration.

The General Services Administration (GSA) suddenly revoked a previously approved permit to Western Regional Advocacy Project for homeless organizations from throughout the Western United States to assemble in the public square on the corner of Mission and Seventh Street. According to the denial letter from the GSA, the largest assembly approved to date was for fewer than 200 people.

The rally is timed to correspond with the one-year anniversary of the inauguration of Barack Obama, in a plea to make affordable housing for poor people the top priority of his administration.

Adding insult to injury, the GSA told organizers they could not appeal because their notice of intent to appeal was received within six instead of five days following the unorthodox denial.

An expected crowd of 1,500 people now find themselves without a home for the Jan. 20 rally. Notwithstanding the GSA’s statement that it is untimely, advocates plan to continue to appeal this denial.

“We outlined exactly what we planned to do and how many people would be attending. Now the feds shut us down. The federal government’s message is that they don’t want to hear from homeless people if there are too many of them,” according to Paul Boden, executive director of the Western Regional Advocacy Project.

According to free speech advocate boona cheema, “The message is dreadful. The federal government is refusing assemblies over 200 people. Traditionally, areas around public buildings are the most important for the exercise of free speech and the right to assemble. Restrictions placed on assemblies in this area are highly suspect, must be content neutral and should receive the highest level scrutiny. The denial of ‘Homelessness Ends With a Home’ threatens free speech for all, and we plan to fight this denial.”