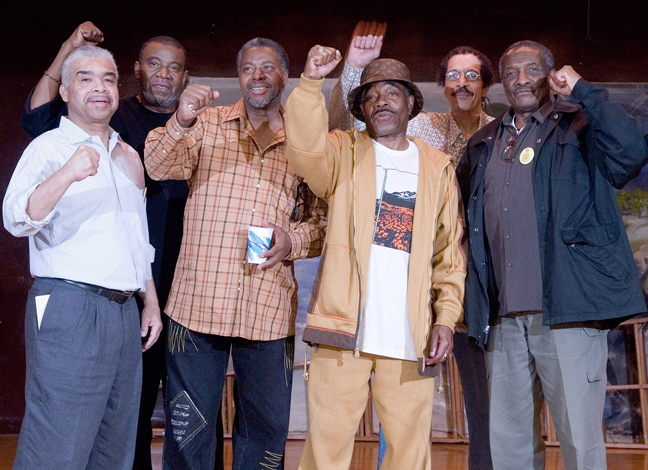 San Francisco – As San Francisco grapples with a looming budget crisis, Public Defender Jeff Adachi is seeking $2 million in state reimbursement to the City for its defense of eight men charged in a 1971 homicide case involving a police officer. 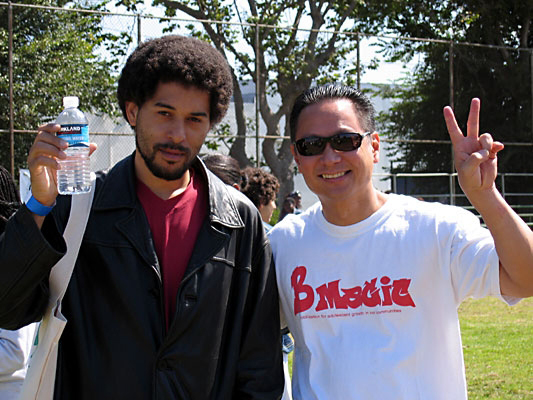 Earlier this year, two of the accused accepted plea bargains made by the Attorney General. Both received probation. The charges against five others were dismissed. Only Torres’ case is still pending.

The city’s right to reimbursement is based on the fact that the California Attorney General took on the 36-year-old case after the San Francisco District Attorney’s office declined to prosecute. The extraordinarily complex case involved 100,000 pages of documents and necessitated an extensive, multi-state investigation.

“This prosecution was initiated by the state. It’s only fair that the state bears the cost of the defense,” Adachi said.

Other counties have successfully recouped costs in expensive cases brought by the state. For example, Assembly Bill 139, passed in the 2005-2006 session, reimbursed Stanislaus County for 100 percent of costs expended in the Scott Peterson trial.

Tamara Barak Aparton is communications and policy assistant to the San Francisco Public Defender’s Office and can be reached at (415) 575-4390 or Tamara.Aparton@sfgov.org.