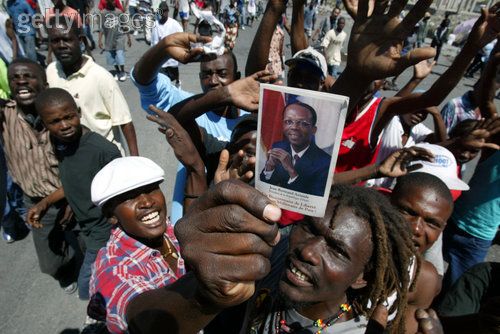 Haiti is facing one of its most severe challenges after a large earthquake rocked the capital yesterday destroying most government buildings and killing possibly thousands. Now more than ever the people of Haiti need hope for the future and, as Haiti’s ambassador to Washington, Raymond Joseph, said yesterday on CNN, “We need unity to meet the challenge of this crisis.”

That unity must reach beyond the nasty and vindictive politics that have divided this tiny nation since the ouster of President Jean Bertrand Aristide in February 2004. Haiti needs all the help she can get to provide the population with hope so that they might rally to mobilize against endemic despair in this darkest hour.

The U.S. and the international community must stand aside and end their role in keeping Mr. Aristide out of Haiti where he is needed now more than ever. Most analysts agree that Aristide and his Fanmi Lavalas remain wildly popular among the majority of the poor in Haiti, who are in all likelihood among the hardest hit in this crisis. 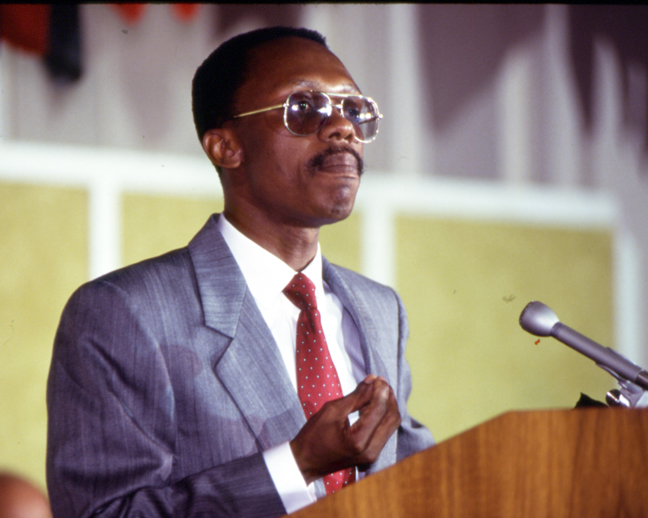 Haitian President Preval can no longer afford to continue his policies of exclusion and political patronage that have sought to dismember the Fanmi Lavalas party and keep Aristide away from Haiti. All Haitians are needed in this trying time and there could be no greater symbol of hope and unity in Haiti right now than allowing Mr. Aristide to return from exile in South Africa to participate fully in relief and recovery efforts.

The international community must step aside and allow all Haitians to mobilize their efforts to overcome this latest tragedy that is certain to test the courageous and resilient spirit of the Haitian people over the next days, weeks and months. Allowing Aristide to return to his homeland would provide the strongest signal yet that the international community and the Preval government are truly interested in what is best for the Haitian people in their hour of greatest need.

The Haiti Information Project (HIP) is a non-profit alternative news service providing coverage and analysis of breaking developments in Haiti and is the winner of the Censored 2008 Real News Award for Outstanding Investigative Journalism. To learn more, visit http://www.teledyol.net/HIP/about.html or email HIP@teledyol.net.