News & Views World News & Views How to show your solidarity with heroic Haiti: resources, where to send...
Facebook
Twitter
Email 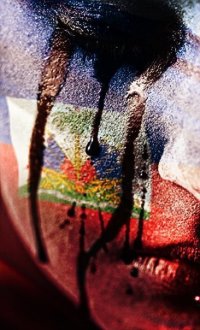 Haiti has been hit by a devastating 7.0 earthquake. But the people who won their independence with the world’s only successful slave rebellion will rise again – with our help and solidarity. For constantly updated news from the grassroots, keep an eye on Marguerite “Ezili Danto” Laurent and the Haitian Lawyers Leadership Network’s Open Salon, HaitiAction.net, Haitifeed.com, Facebook’s Earthquake Haiti and TruthOut’s Haiti Earthquake Live Blog. Here are some of the first messages received by the Bay View.

Many are asking, “Where should I send my donation?”  Our response: We support the recommendation of the Haiti Action Committee; details follow.

From the Haiti Action Committee, co-founded by Pierre Labossiere:

Haiti has been hit by the first large earthquake in 240 years. The enormity of the effects of this devastating 7.0 quake are only barely understood at this time. Thousands may have been killed and tens of thousands left homeless. This is a moment in which your solidarity is of critical importance.

Haiti’s grassroots movement – including labor unions, women’s groups, educators and human rights activists, support committees for prisoners and agricultural cooperatives – will attempt to funnel needed aid to those most hit by the earthquake. Grassroots organizers are doing what they can – with the most limited of funds – to make a difference. Please take this chance to lend them your support. 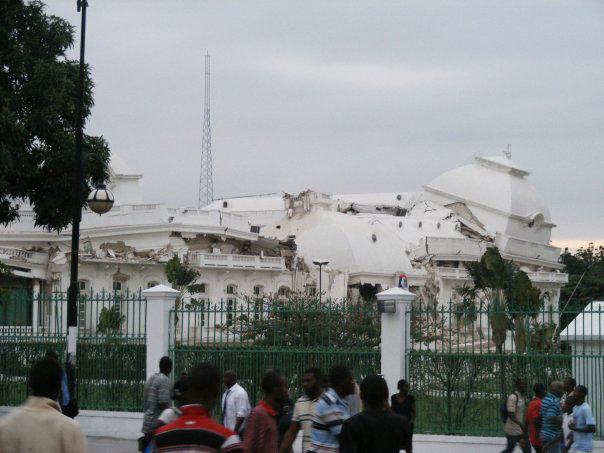 This is a time for all of us to act. What can you do?

Since it was founded in March 2004 by started in 2004 by Walter Riley, Danny Glover and Harry Belafonte, the Haiti Emergency Relief Fund has given concrete aid to Haiti’s grassroots democratic movement as they attempted to survive the brutal coup and to rebuild shattered development projects. We urge you to contribute generously, not only for this immediate crisis, but in order to support the long-term development of human rights, sustainable agriculture and economic justice in Haiti.

During this period, if you or anyone you know are planning to make a donation to assist those in need, please consider the Haiti Emergency Relief Fund. Donations will be forwarded to our partners on the ground to help them rebuild what has been destroyed. 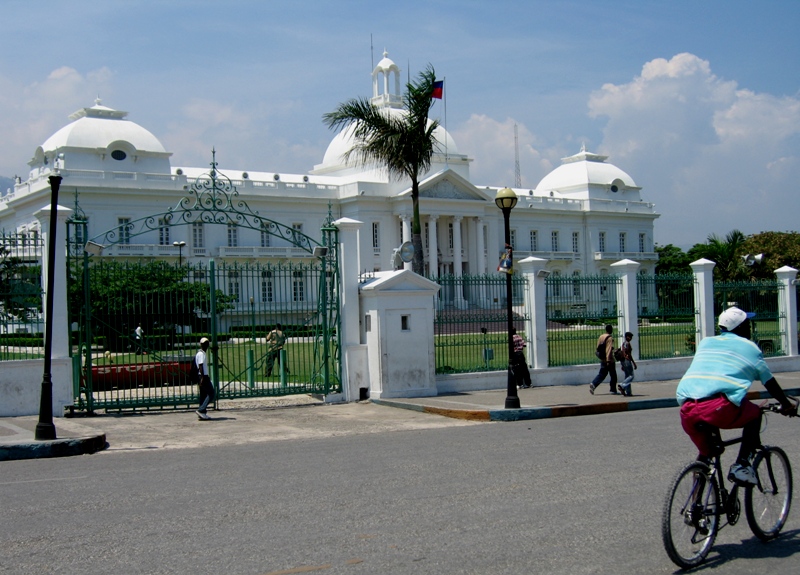 There are two ways to donate:

1) Online through PayPal at http://www.haitiaction.net/About/HERF/1_12_10.html or

From Sustainable Organic Integrated Livelihoods (SOIL), another worthy cause:

Sustainable Organic Integrated Livelihoods (SOIL) is a non-profit organization dedicated to protecting soil resources, empowering communities and transforming wastes into resources in Haiti. Many supporters have asked how you can help in light of the recent disaster. SOIL will travel to Port au Prince Jan. 15 with supplies and to help aid workers translate. For the next few weeks we will be going back and forth between Cap Haitien and the capital with supplies and people. If you would like to support SOIL’s earthquake relief efforts, please donate online at http://www.oursoil.org. All donations that come in in the next month will go towards earthquake relief.

Eritaj is manning the phones connecting families with the missing. They need folks to help answer calls from the United States, Haiti and other places wherever you are, so call them. And if you have a loved one missing, call them also. They are gathering names and information and folks from Haiti may call them to let families know where they are. Write Eritaj at eritajfoundation@msn.com to find out how you can help answer calls. Call (800) 470-6201 to trace a family member or to let your family know that you are safe.

Washington, D.C. – “I am absolutely devastated to learn of the earthquake that struck Haiti late this afternoon. I fear that an earthquake of this magnitude, with its subsequent aftershocks, has dealt a serious blow to the livelihoods and lives of many Haitians and to the important economic, political and social developments that are underway in the country. 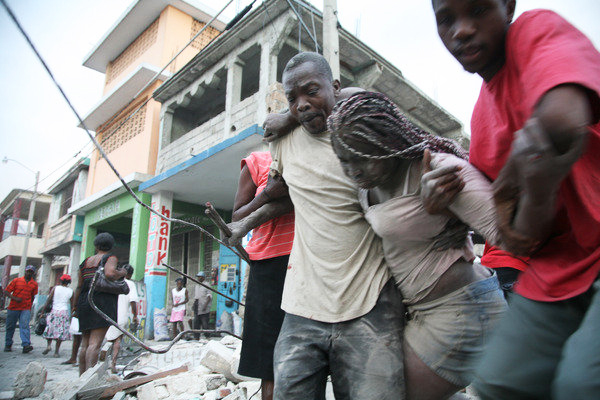 “Haiti is already the poorest country in the Western Hemisphere. I have traveled to Haiti many times, and I have seen the poverty and desperation of the Haitian people with my own eyes. There is widespread unemployment and underemployment, and more than two thirds of Haitian workers do not have formal jobs. There is a high risk of infectious diseases, including diarrhea, hepatitis, typhoid fever, dengue fever and malaria. The infant mortality rate is nearly 6 percent, and almost half of the adult population cannot read and write.

“Many people have worked hard over the years to assist the people of Haiti. I have worked with officials in the U.S. government and international organizations to bring economic development to Haiti. Meanwhile, dedicated people working with charities and non-governmental organizations are on the ground in Haiti trying to end poverty and help the Haitian people build a brighter future for themselves and their children.

“I have also worked very hard over several years to bring debt cancellation to Haiti, which owed over $1 billion in debts to the World Bank, the International Monetary Fund (IMF) and other multilateral financial institutions. Last June, the World Bank announced that all of these debts would be completely canceled.

“Yet for the people of Haiti, every step forward seems to be followed by three steps backward. In August and September of 2008, Haiti was struck by four hurricanes and tropical storms in rapid succession: Fay, Gustav, Hanna and Ike. The loss of life and the destruction of infrastructure as a result of these storms were devastating.

“I had hoped that this year would be a year of recovery for Haiti. Yet this earthquake could prove to be even more damaging than the storms of 2008. We do not yet know the full extent of the damage, but certainly many Haitians have lost their lives or their loved ones, and many survivors will have lost their homes or livelihoods.

“As much as one can be at this time, I am encouraged by statements of support and solidarity from President Obama, Secretary of State Clinton and the international community. I urge the U.S. government, the international community, nonprofit organizations and even individual people to take all appropriate actions to respond to this earthquake and help the Haitian people recover from this terrible tragedy.

“My heart is with the people of Haiti tonight, and I commit myself to doing everything I can to help them through this terrible disaster.”

From Congresswoman Barbara Lee and the Congressional Black Caucus

“Members of the Congressional Black Caucus will continue to monitor the situation in Haiti and are committed to providing whatever humanitarian assistance is needed.

“Over the last few years Haiti has experienced an extraordinary set of challenges from high food prices and food shortages to natural disasters. Haiti will need increased attention and resources from the international community to help it recover during this difficult period.

“My thoughts and prayers go out to the Haitian people and the Haitian American community.”

For information about the status of U.S. citizens in Haiti, contact the American Citizens Services at (888) 407-4747.

Additionally, it has been recommended that cash donations to an established relief organization in Haiti is the best way to help at this time, since the destruction of ports, airports and roads will make the distribution of goods difficult.