by Ellen Bernstein and Lucia Bruno 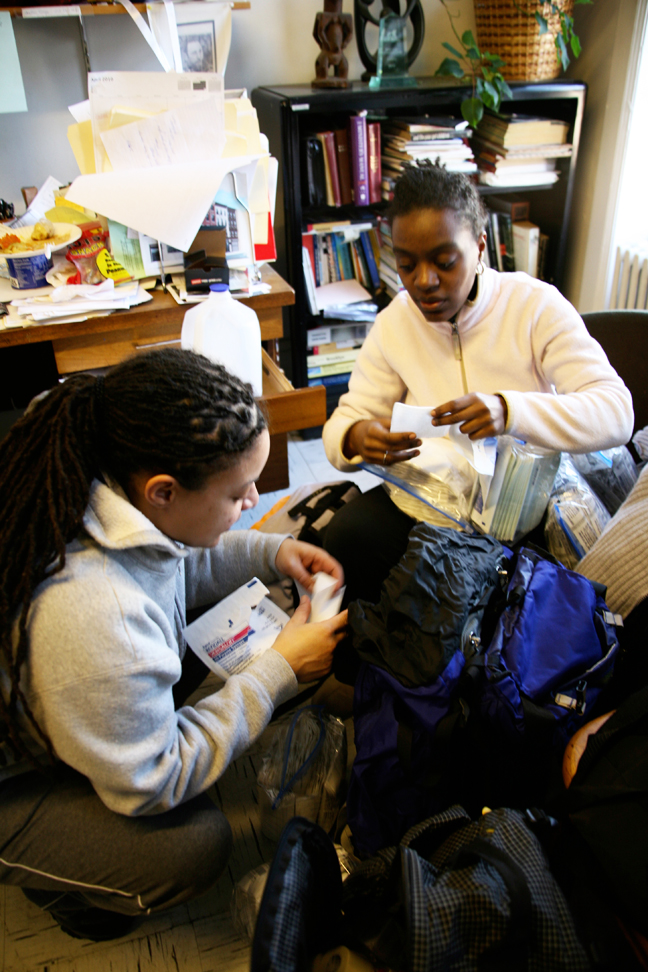 U.S. graduates of the Latin American School of Medicine are prepared to alleviate the pain and suffering of thousands of Haitian people.

The young physicians come from Harlem, Brooklyn, the Bronx and Staten Island in New York City, from Houston and from Minnesota. Two of them are currently working in Oakland, Calif.

The Interreligious Foundation for Community Organization (IFCO), which administers the scholarship program for U.S. students, is raising funds and collecting medical supplies to support the young doctors’ mission.

“These dedicated and skilled young doctors are ready to serve. They received their M.D. degrees in Cuba, and they are uniquely prepared for the multiple challenges of this urgent mission,” said Rev. Lucius Walker Jr., executive director of IFCO. “We will send them to Haiti with backpacks full of medicines and supplies.”

All of the doctors are graduates of the Latin American School of Medicine in Cuba, which was founded as part of the Comprehensive Health Plan for Central America and the Caribbean that Cuba established in response to the devastation of Hurricanes Mitch and Georges in 1998.

Director of the Pan American Health Organization (PAHO) Mirta Roses commended the work of the Cuban medical teams in Haiti on Jan. 24. “The Cuban teams were already in Haiti – before the quake took place. They were the first responders treating earthquake victims.”

PAHO reports that Cuba’s direct medical assistance to the Haitian people in the first 72 hours after the earthquake was critical. Cuban doctors have attended tens of thousands patients and performed thousands of surgeries. Cuban doctors working in 21 improvised health centers including 14 operating theatres with 16 surgical teams. Most recently they set up a tent hospital with ultrasound and x-ray equipment – on the site of an amusement park in Port-Au-Prince.

More than 100 specialists from many countries – Venezuela, Chile, Spain, Mexico, Colombia and Canada – are also working with the Cuban health professionals.

A Cuban medical brigade of 350 physicians plus other medical personnel has been on the ground in Haiti for the last 10 years, working in remote communities where people had no other access to health care services. More than 6,000 Cuban doctors have served in Haiti as part of that brigade. Four hundred young Haitians have also received full-scholarship medical training at the Latin American School of Medicine and are now attending the wounded in Haiti.

The Latin American School of Medicine is now training students from 49 different nations of the Americas, Africa and other regions. Among the graduates are 33 young people from the U.S.

The Interreligious Foundation for Community Organization (IFCO) is the administrator of the scholarship program at the Latin American School of Medicine in Cuba for U.S. students.

Over 100 of New York City’s finest musicians will come together to present a once-in-a-lifetime performance of the venerable Brahms Requiem at the majestic Riverside Church, 490 Riverside Drive, in Manhattan on Friday, Feb. 5, at 8 p.m.

For tickets, call 888-71-TICKETS. They are $15 in advance, $10 for seniors and students and $20 at the door. Representatives from IFCO will be on hand to accept tax deductible donations.

There will be an encore performance the following night, Saturday Feb. 6, also at 8 p.m., at Our Lady of Refuge Church in Brooklyn.

The New Philharmonic Orchestra and Choir will be conducted by Maestro Joseph Jones, who has appeared with the MIT Summer Philharmonic, the Moscow Symphony and the Orchestra Sinfonica de Coyo in Argentina.

Fear No Frontier’s Symphony of Dreams performance of Brahms Requiem also features soprano Michelle Trovato, winner of numerous national and international awards from Albania to Washington – including the Metropolitan Opera National Council – and baritone Austin Larusson, with a special guest appearance by deSouza, an a cappella family singing group from Australia with music sales and fans spanning the globe.

Sponsored by IFCO/Pastors for Peace (http://ifconews.org), Fear No Frontier’s Symphony of Dreams is presenting this memorial concert benefit not only to commemorate those lost in the Haiti earthquake tragedy, but to also help get medical support to those still living who need it now.

Proceeds will immediately go to provide medicine and other relief supplies for doctors and medical personnel in Haiti. Visit http://symphonyforhaiti.org. Fear No Frontier’s trust-bond is to raise awareness of worldwide suffering and injustice and to take action to help correct these conditions. 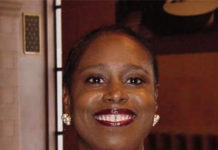