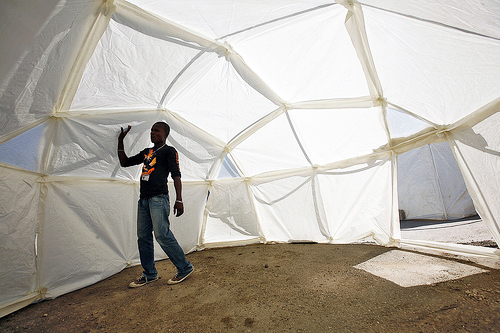 63,000. There are 63,000 pregnant women among the people displaced by the earthquake; 7,000 women will deliver their children each month. Source: U.N. Populations Fund

4,000. Number of amputations performed in Haiti since the earthquake. Source: AFP

900. Number of latrines that have been dug for the people displaced from their homes. Another 950,000 people still need sanitation. Source: New York Times 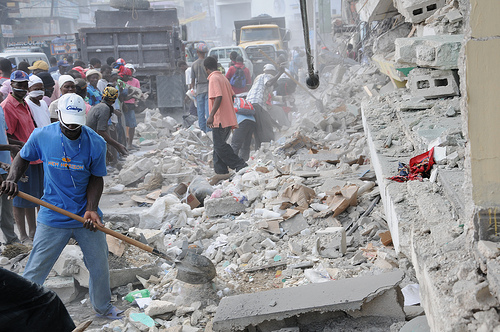 75. An hourly wage of 75 cents per hour is paid by the United Nations Development Program to people in Haiti who have been hired to help in the cleanup. The UNDP is paying 30,000 people to help clean up Haiti 180 Haitian Gourdes ($4.47) for six hours of work. The program hopes to hire 100,000 people. Source: United Nations news briefing

1.25. The U.S. is pledged to spend as much as $379 million in Haitian relief. This is about $1.25 for each person in the United States. Source: Canadian Press

Bill Quigley has visited Haiti numerous times working for human rights. He is legal director of the Center for Constitutional Rights. His email is quigley77@gmail.com.